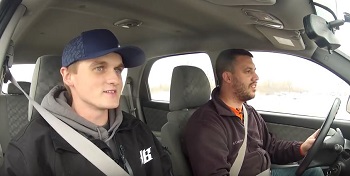 A few weeks ago we told you about Hobbico’s new video site called Keep It RC. This site produces several videos a week that range from RC tips, racing reports, to bashing sessions. Another segment format they have started to produce is called RC Road Noise which is similar to Jerry Seinfeld’s popular online series called Comedians In Cars Getting Coffee. In these videos Futaba team manager Brad Brucker and a high profile RC racer head out a road trip and their conversation is captured on video. 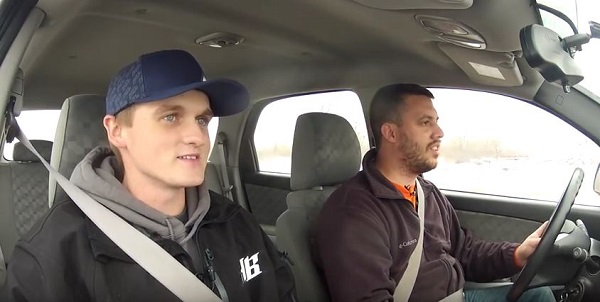