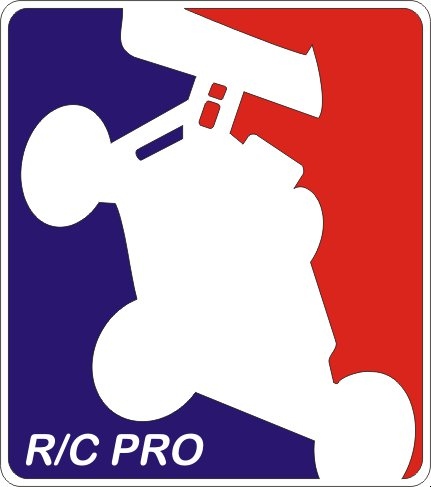 Recently David Lovett purchased the RC Pro Series from long time owner Carlton Eppes. I was able to catch up with David to ask him about this new venture and what changes we might see to the Pro Series in years to come.

RC Car Action: You are now the man behind the RC Pro Series. How did this all come about?

RCCA: What was your involvement with the RC Pro Series prior to this move?

DL: I started out as the Texas State Series director and then in 2006 took over as the National State series director. I also have attended national events for Carlton and was in charge of membership and such.

RCCA: What is your 1st order of business for the series?

DL: First is to add excitement back to the series and get more racers excited with the series again. Susie and I look forward to meeting new racers and track owners across the country.

RCCA: What changes do you see in store for the series in 2011?

DL: There are changes coming to the series for 2011. The biggest is the amount of races. We have cut the series from 30 back to 16. These races will be across the country. Allowing racers to race at different places instead of in 1 area for points.

RCCA: Looking down the road, what future goals do you have in mind for the series?

DL: Susie and I hope to grow the series to the point where it is the race series that everyone wants to race.

RCCA: How long have you involved with RC hobby in general?

DL: I have been involved in RC for 20 years

RCCA: What is your favorite class to compete in, and why?

RCCA: Finally, what are thankful for this Thanksgiving season?

DL: My health, family and friends.