…and by “RC Surfers,” I don’t necessarily mean more guys on surfboards. What I am talking about is what could be called for better or worse (probably worse) “novelty vehicles.” RC has always had and will always have a wide variety of choices for all manner of four-wheeled vehicles, be they on-road, off-road, competition models, scale vehicles, cars, trucks, etc. Ditto for boats; anything that floats and carries people can be had in RC (or sinks—RC submarines are a thing too). But there are so many more vehicles that really should be a bigger deal in the world of radio control. In no particular order, here are the machines that I feel most deserve to go mainstream in RC. 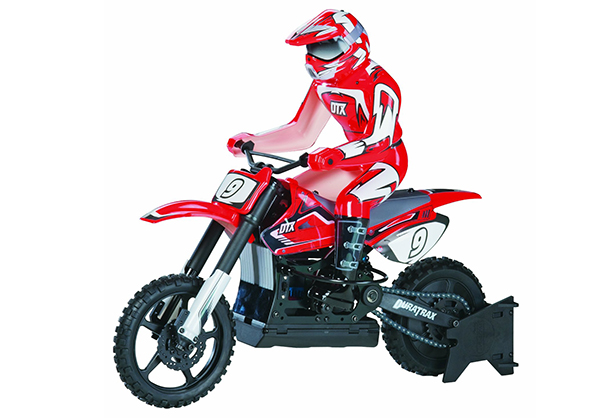 Dirt Bikes
More motorcycles in all shapes and sizes, please, but especially dirt bikes. Models have come and gone (a Duratrax DX450 is pictured), but none have really stuck. Someday though, a brand is going to come through with a bike that’s fast, durable, and realistic—not just sitting there, but in action too. That means the rider needs to move, not just sit there like a statue. Kyosho did it for GP bikes (on-road) with the “Hanging On” rider series, let’s see that for dirt bikes. Bonus if we can get licensed Honda, Kawasaki, Yamaha, Suzuki, and KTM motocrossers. 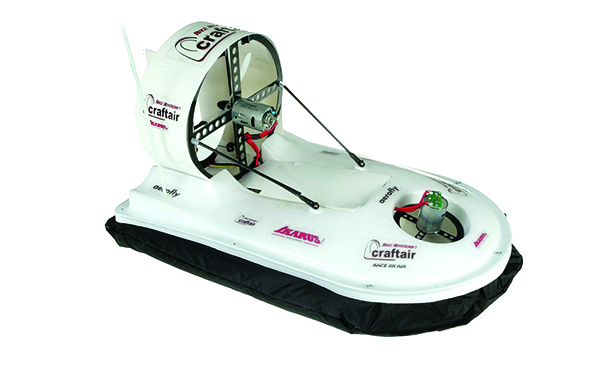 Hovercraft
Heck yeah, hovercraft. I had a Kinetics hovercraft way back in the 90s, and it worked great as far as hovering goes—sand, snow, grass, water, it cruised right over anything. Brushed-motor power was fine for the fan that kept the skirt inflated, but the brushed motor that pushed the ‘craft along wasn’t up for much speed, and going brushless meant big-dollar experimental airplane stuff. Today, it would be easy to make a 40mph RTR hovercraft. Somebody get on this, there’s no place you can’t run these things. 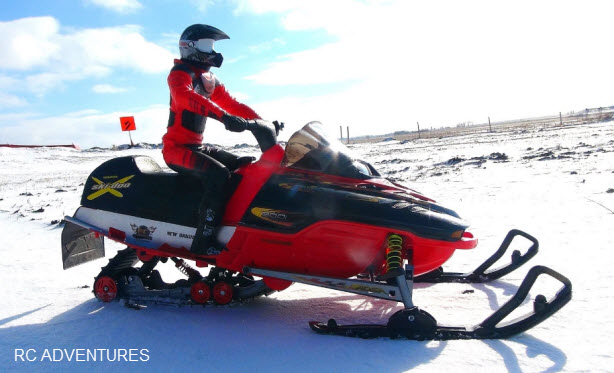 Snowmobiles
Yeah yeah yeah, not everyone gets snow. Fine, put wheels on the front skis. Work with me here. There are people who actually drag race full-size snowmobiles on pavement, so it can be done. Toy-grade sleds are easy to find and ArtAttack still sells hobby-quality snow machines that can be made into hot performers, but I’d like to see one of RC’s big brands offer up a replica Ski-Doo, Arctic Cat, Polaris or Yamaha machine with performance to match. And a rider figure! Gotta have a dude on there. 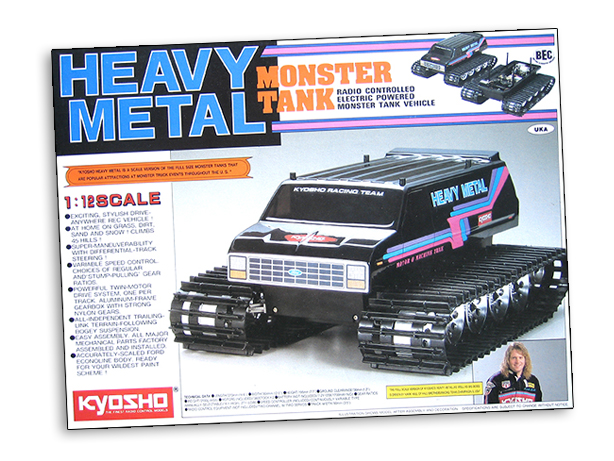 Tracked Vehicles
Yes, Kyosho still makes the Blizzard, but I’m thinking more along the lines of the old Heavy Metal van (which was just the Blizzard with a van body on it). Once again, it’s about performance—I want a tracked hot-rod that can eat up rugged terrain at speed, jump, and just pound ground like a Howe & Howe Ripsaw. Ever seen one of those? 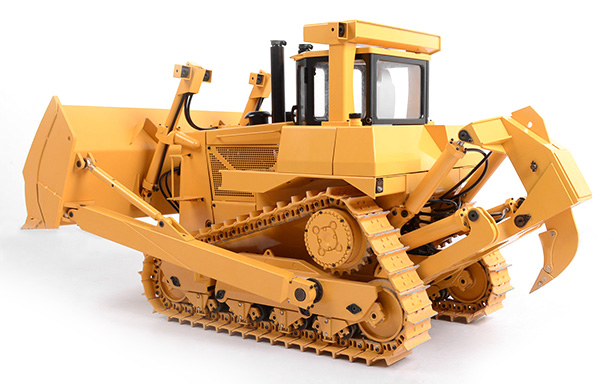 Construction Equipment
How is this not a thing? Kids love ‘em. Adults love ‘em. Any guy or gal who operates one would love an RC version. They’re out there in RC already, but they’re either toy-grade models that can’t do much, or heavy-metal monsters like this RC4WD DXR2 Earth Dozer that pack hydraulic power to get real work done—and cost over $3000. Surely there’s a middle ground in there somewhere…

What off-beat vehicles do you wish were better represented in RC? Drop us a line at rcca@airage.com or hit us up on Facebook and let us know.