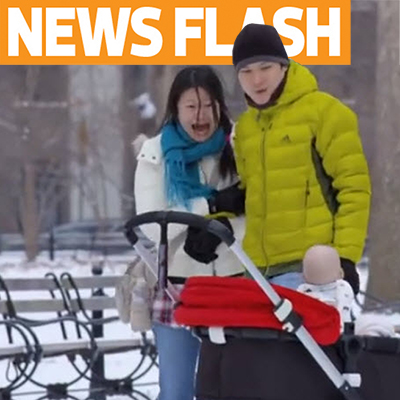 For once, you just might literally “ROTFL” at something on the internet. To generate hype for the movie Devil’s Due, an elaborated animatronic “devil baby” complete with self-propelled carriage was piloted around the streets of NYC via radio control to scare the bejeebers out of all who decided to look in on the little terror-tot. It is indeed a scary site. And hilarious!

We screen-grabbed a shot of the little guy’s guts, which reveal a couple of servos (for eyes and mouth movements, we’re guessing) mounted on top of a rotating rig to turn the servo assembly along with the head. Looks like Hitec servos to us, and the transmitter is a Futaba 6EX (based on freeze-framing the vid during the “behind the scenes” clips). 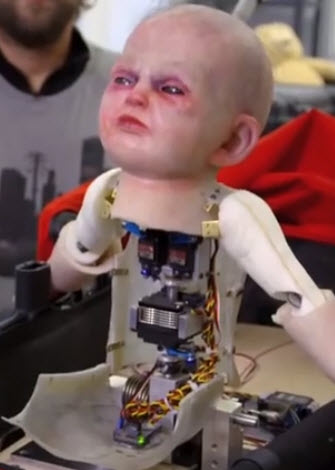