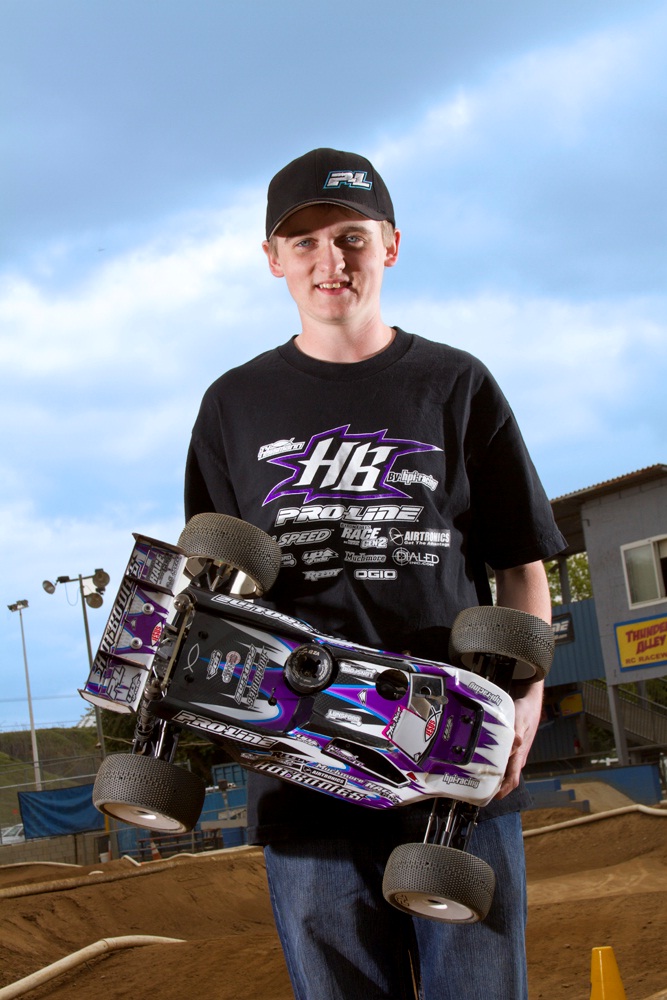 Welcome to the first installment of RC Car Action‘s newest web feature, the Race Report. Online Race Editor John Cary will be writing these reports and his goal is to make it easy to stay connected with the fast moving, high energy RC racing scene. Make sure you check back often to see what the top pros are up, who’s winning the big races and what gear they’re using to take home the hardware. You can also check out John’s new blog where he’ll take you right of the heart of RC, his home turf, So Cal.–Matt Higgins, Editor-in-Chief

Now, to get this party started. Each year ROAR features National championships in each category of RC racing. One of the classes on top of the scene at the moment is 1/8-scale buggy and one of the premier tracks here in SoCal is Thunder Alley RC Raceway over in Beaumont, Ca. See where I’m going with this? On June 2 to 5, the 1/8-scale ROAR Off-road Nationals will be held at Thunder Alley just as it was back in 2008. This past weekend, Thunder Alley decided to hold a warm-up race in order to test out a few new features in the track layout along familiarizing racers who have yet to experience Thunder Alley. Even though the entries were light, racing was well worth the price of entry. With an all star cast, racing was top notch. Among the racers that made the trip out were Ryan Mafield, Ty Tessmann, current World Champion Cody King, Jared Tebo and Adam Drake.

In buggy, Ryan Maifield was a man on fire and drove his RC8B like it was on rails. For the past few months Team Associated’s R&D team have been working over time trying to perfect every little detail in their buggy. There’s been recent improvements to suspension arms, shock towers and droop in the suspension. Looks like all the hard work has been paying off. 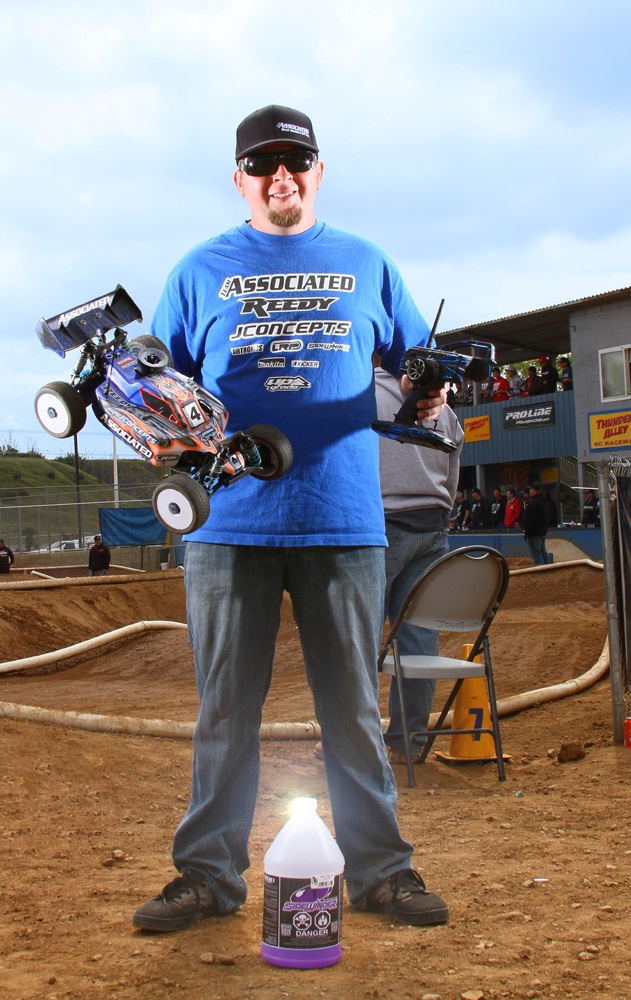 In Truggy, there was a brilliant battle going on between Kyosho’s Jared Tebo and Hot Bodies Ty Tessmann. Tebo was leading the 30-minute main for over 22 minutes before Ty Tessmann decided he was tired about seating in 2nd place and started making a big move on Tebo. With 9minutes to go, Tebo came in for a pit and Tessmann made his move to first and proceeded to turn the speed up a few clicks. Mind you, Tessmann had already pitted by the time he passed Tebo, so the only worry’s he had were his own bobbles. In the end Tessmann had over a 6 second lead on Tebo as he crossed the finish line.

Rob Jackson of Thunder Alley RC Raceway had this to say of the event, &quot;Great teaser for whats to come at TA for the Roar Nats in June! Levi delivered with one of his best layouts ever and it provided with some exciting racing all weekend long! Everyone can expect almost the same thing in June with more improvements to come. Thanks to all that attended including the Pettit family from South Carolina, the Tessmans from Canada and Ari Heinonen & Teemu Leino from Finland.&quot;