The Reedy Race is unique and brings together some of the best drivers anywhere to compete in an event that only includes 2WD and 4WD buggies with modified motors. In the past, in order for the event to be enjoyed by all, the organizers limited entries by using a lottery system. However, the 2017 event has come up with an interesting idea for those who weren’t lucky enough to be one of the 100 picked in the lottery system. On January 14, 2017 at 6pm, OCRC Raceway (the host track for the event) in Huntington Beach, California, will host a qualifying event for racers who were not picked in the lottery for the Open Class and give them a chance to earn one of the coveted six spots that will be added to the event entries.

Please contact OCRC Raceway at (714) 892-6699 or by email at ocrcraceway@gmail.com to enter the “Race In To Reedy” or for questions regarding the event. 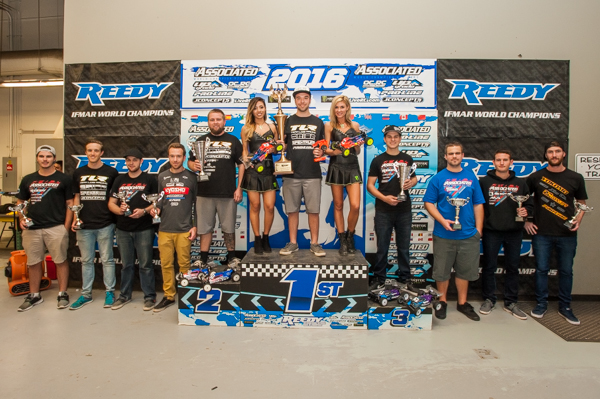 The 2016 Reedy Off-Road Race of Champions was a great event and brought some of the best racers from everywhere to compete for the prestigious title in both the Invitational and Open classes.