The Turismo Hard Wing is an optional medium-weight wing using the same design as the stock Turismo wing. It is highly recommended when using the X-lite weight body, and provides a neutral feeling and added durability for your 190mm touring car on any track surface. 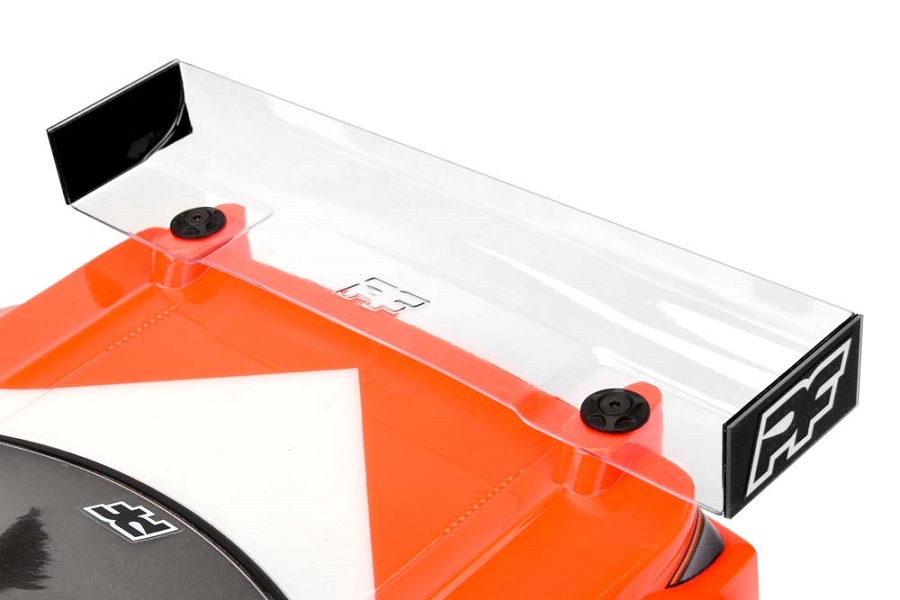