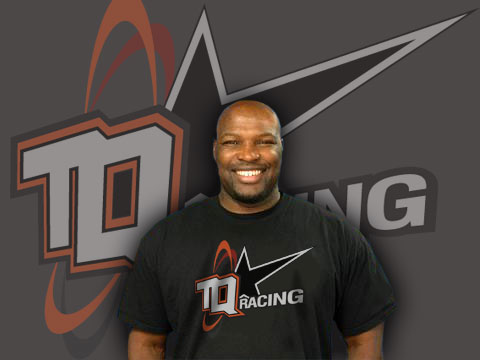 Paul was instrumental in developing the Hyper 7 race platform for Ofna in the past. He has worked with such great drivers as Josh Wheeler and Former World Champion Greg Degani to help them compete on the highest levels.

TQ Racing has just released their new 1/8 Evo series of nitro and electric buggies. And a Truggy design is in the works to be released later this year.

Paul will be attending events around the country exposing the TQ product to new and exciting markets. At these events Paul will be sharing his years of nitro knowledge in driving and preparation seminars for fellow racers.