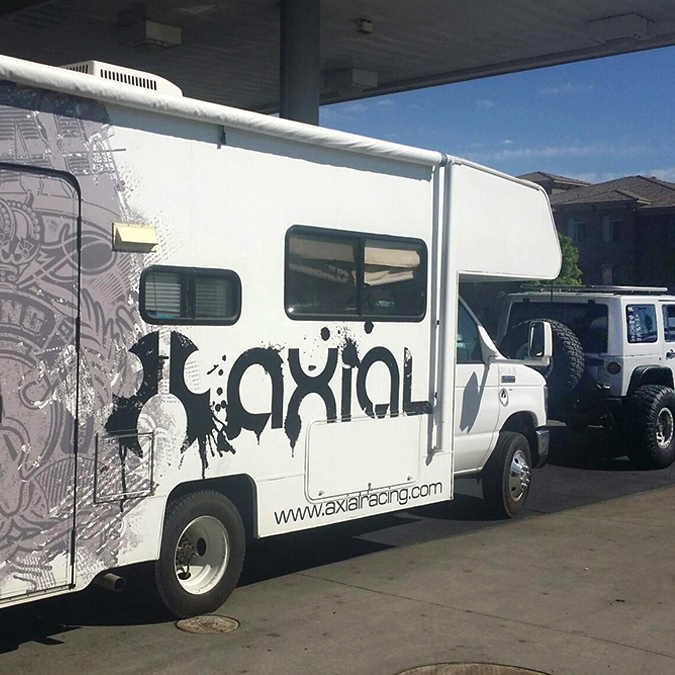 It’s not the bunny trail, but our friends at Axial are definitely doing some hoppin’ over the Easter weekend. The gang is in Moab, UT for the 49th annual Easter Jeep Safari, “America’s largest and best-known event promoting recreational four wheeling.” Our man Rodney at Axial texted a few pics, and as Liz Lemon would say, “I want to go to there.” 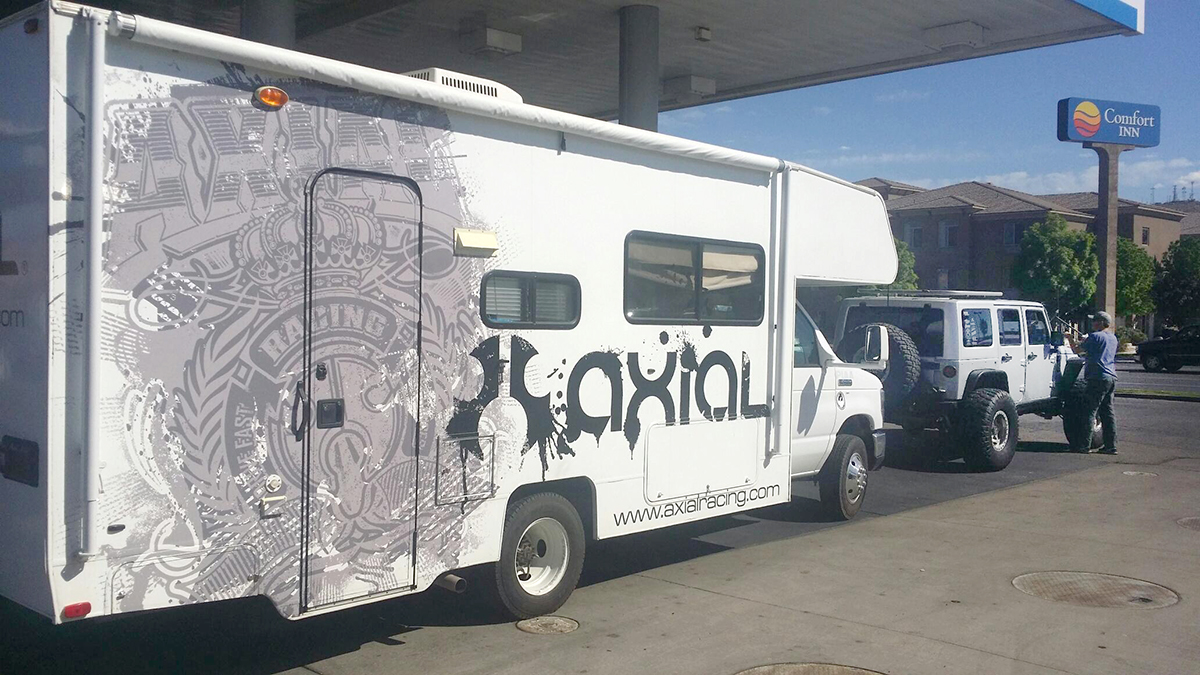 They’re not exactly roughing it. 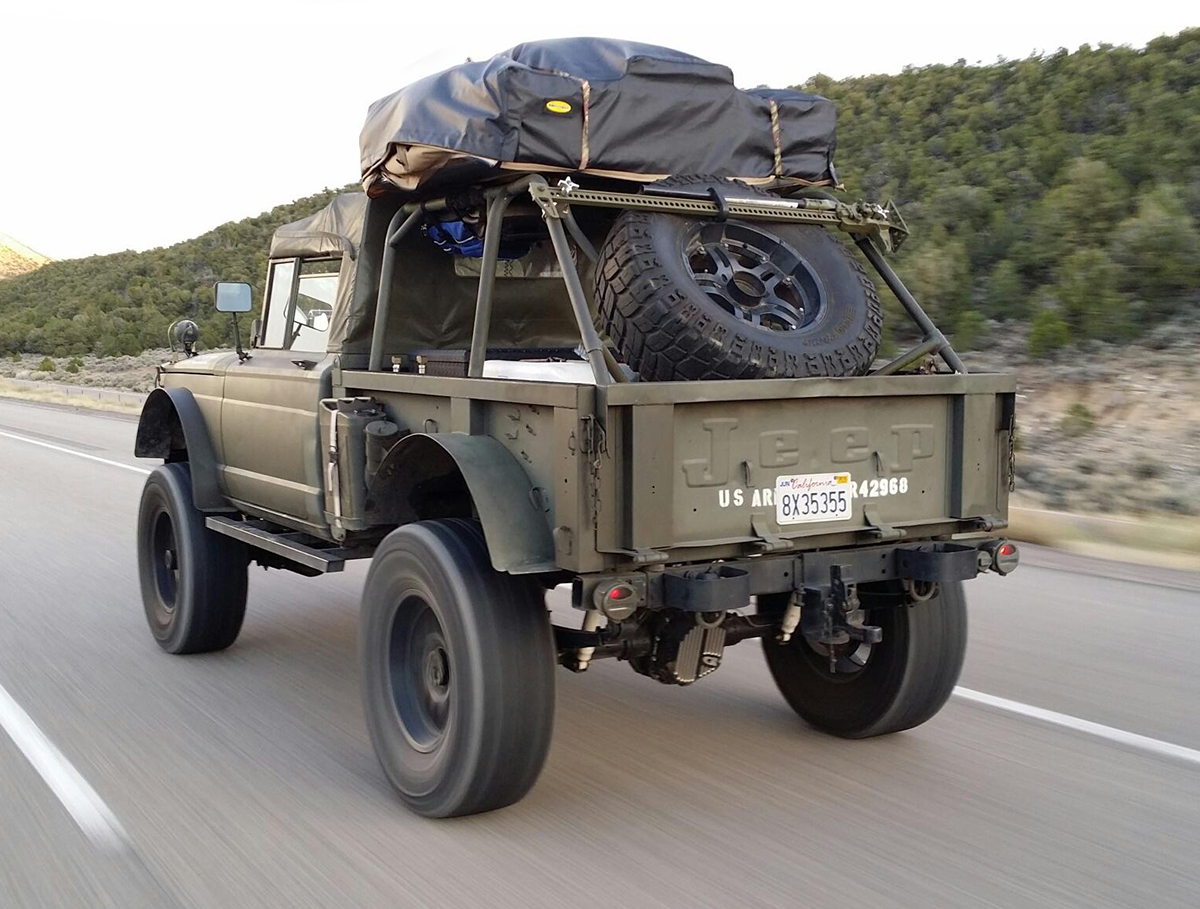 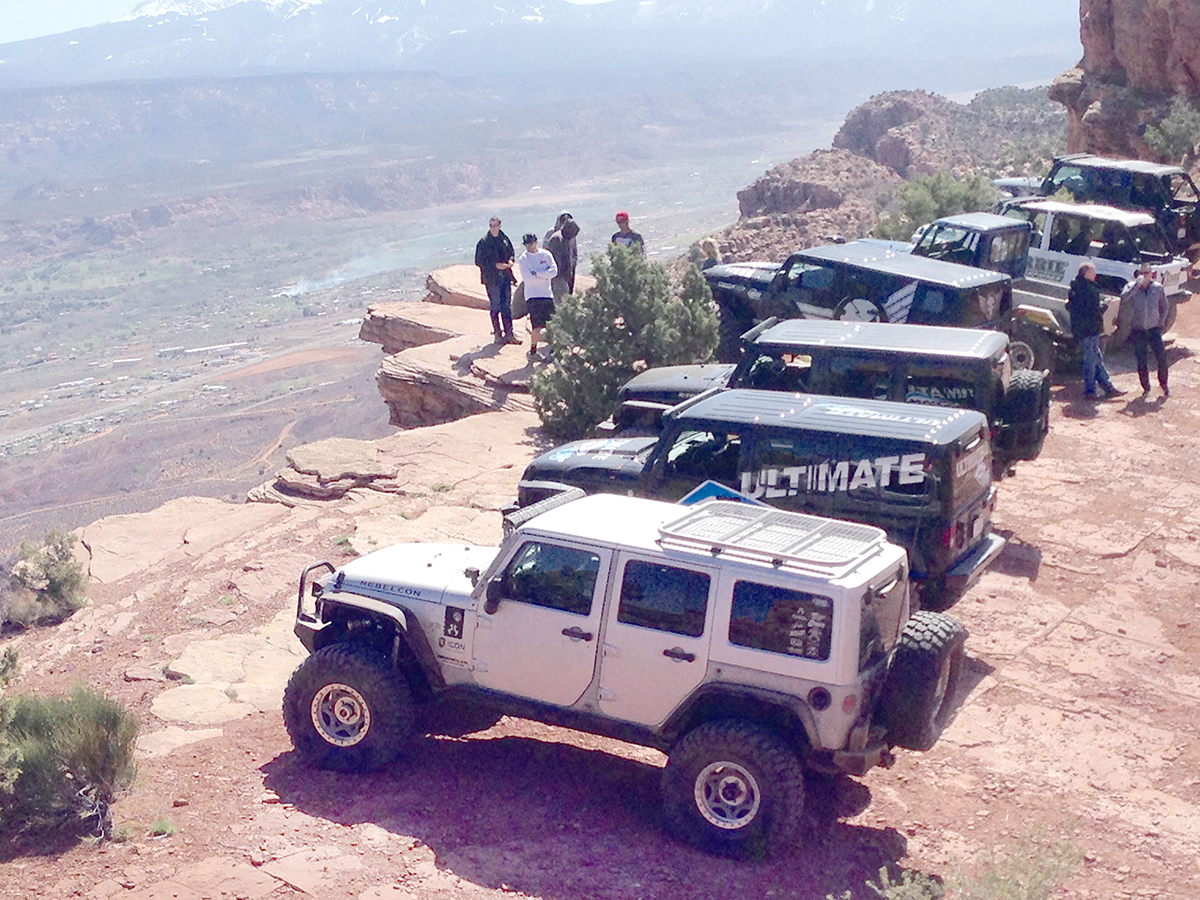 Says Rodney: “Morning run on the ‘Top of the World‘ trail with Axial’s Jeff Johns, Casey Currie, Dana, Black ops 4×4, UFC fighter Dan Henderson,  and Bilstein – all in attendance in Moab.” Pretty sure we’ve seen Wile E. Coyote fall off of there a few times. 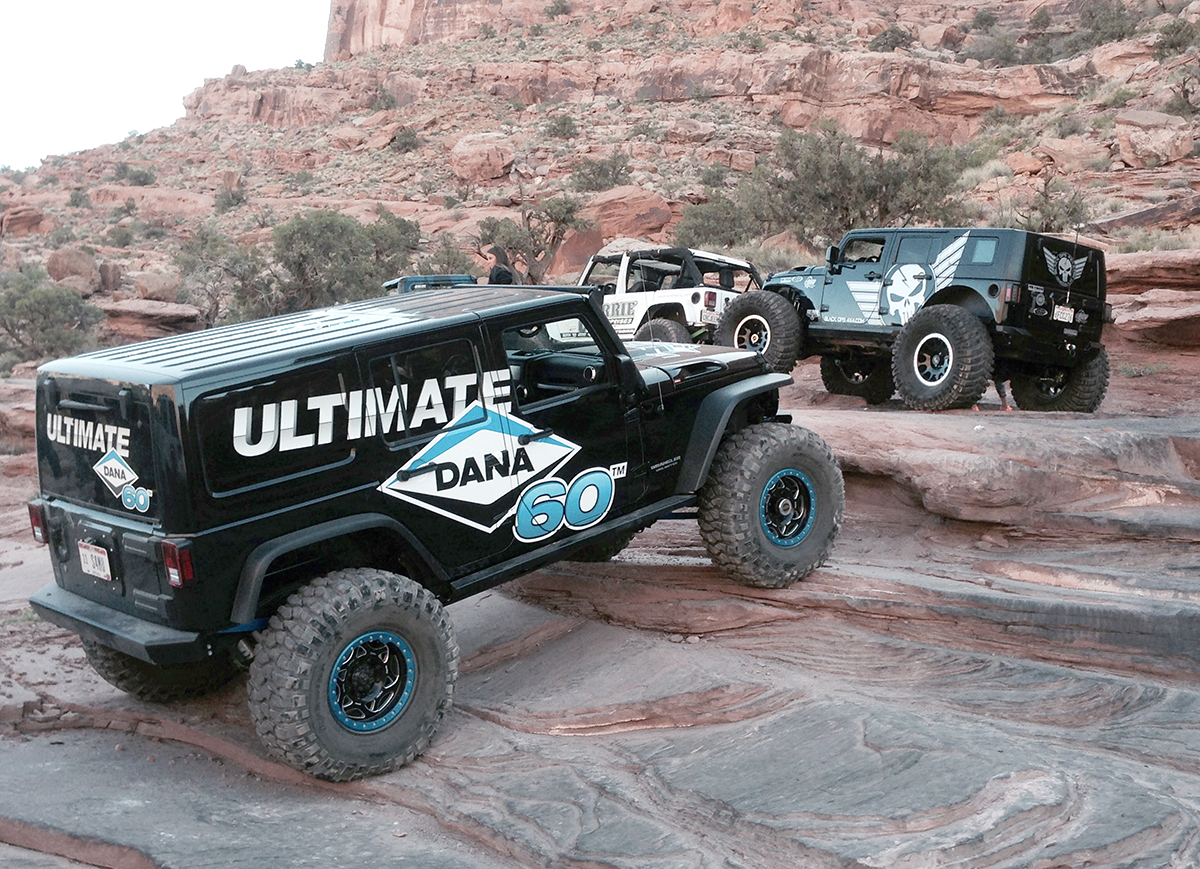 More angles on the Dana and Black Ops rigs. 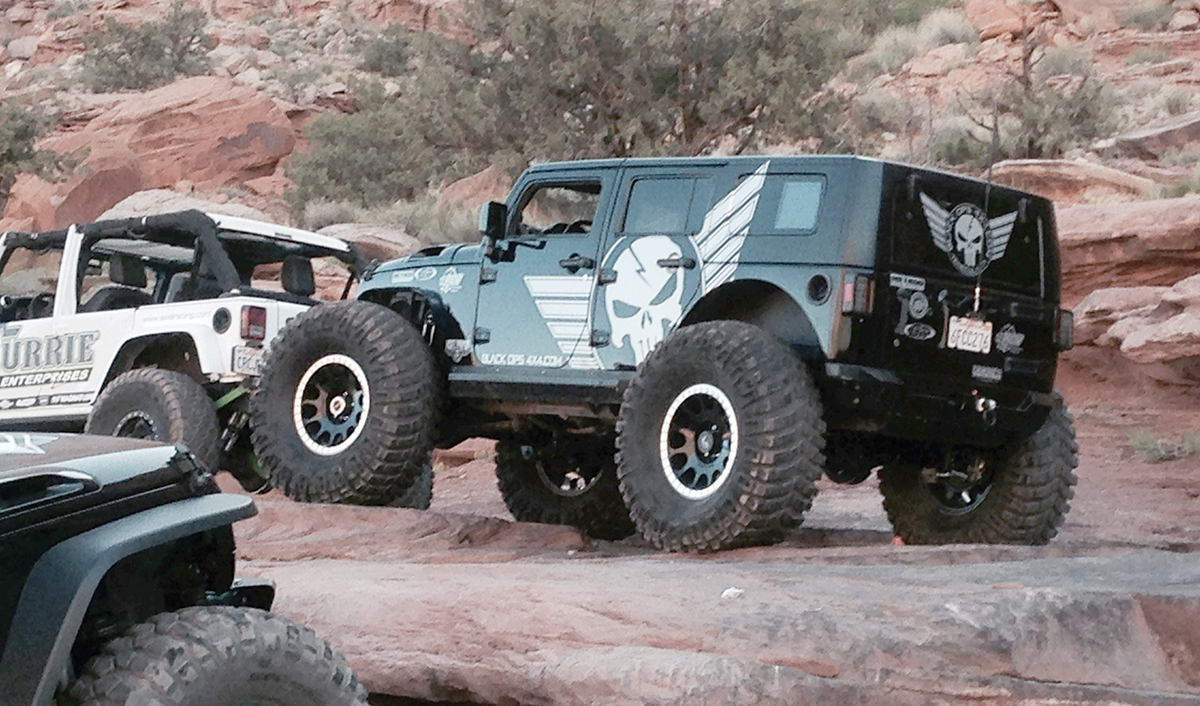