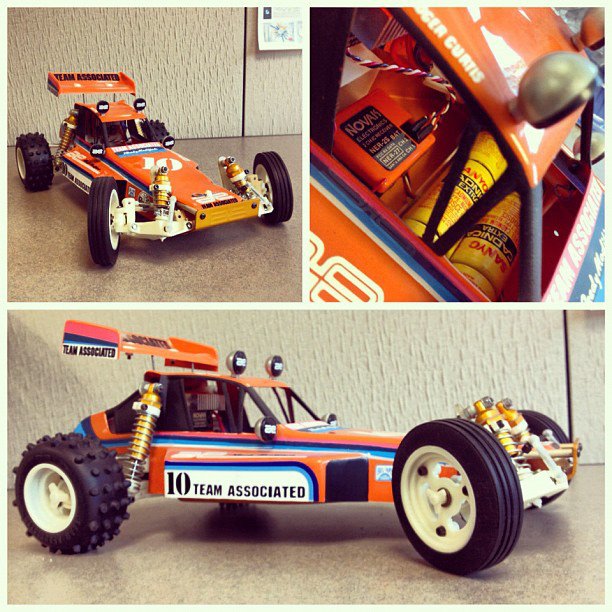 Anyone that knows me knows that I’m also a big vintage RC collector. When my son was being born, I took some time off from racing and starting collecting and restoring old cars I’d wanted since I was a kid. Over the years I’ve built up quite a collection of shelf queens but also enough parts from building to put together a race’s worth of running cars which gave me the idea; if there were more collectors like me, they must have a bunch of spare parts and cars as well, wouldn’t it be cool if we could all run together. From that idea the Vintage Offroad Nationals was born. Meant to be more of a hangout for the group of guys I’d met in online forums like rc10talk.com and tamiyaclub.com, it evolved over a year’s worth of planning into a full blown race and for many that come something that I like to call “man-cation”. A couple weeks ago we posted a picture of my box art replica Team Associated RC10 on our Facebook page and it blew up receiving over 550 likes and 100 comments. Comments like “I used to have one of those” to “where can I get one!” got me thinking, is old the new “new”?

It seems like for all the great new stuff that comes out every year, the classics still prevail on some level. The following may be smaller but  the people involved are more passionate and anything vintage seems to make them want to respond and share memories and stories about their cars they used to and still have. The Vintage Nats is a great time had by all who come each year and the friendships formed online through collecting and trading parts last a lifetime. A lesson some of the current manufacturers could learn from maybe? If you give RC enthusiasts something to not only build but build memories with, it will stay in their hearts forever. 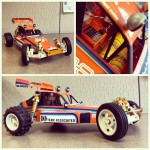 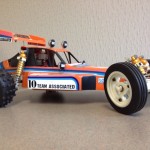 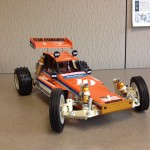 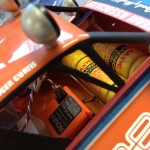 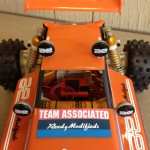