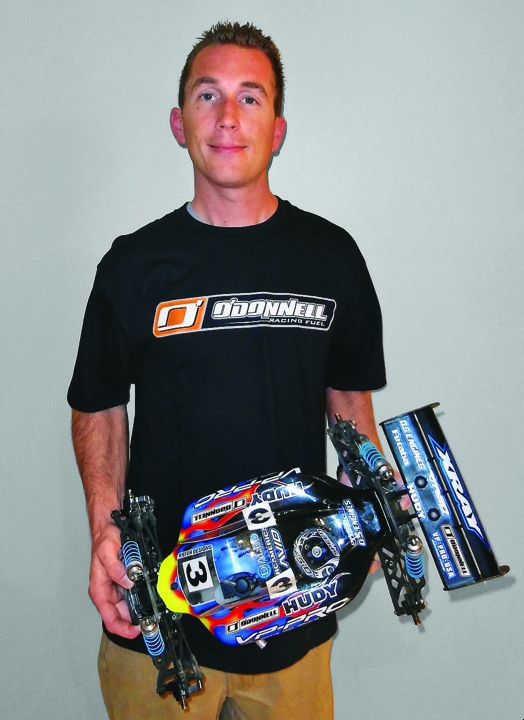 O’Donnell Racing Fuel is on the move and has made their already impressive team roster even more so with the recent signing of super-fast Josh Wheeler. Wheeler brings countless years of experience to the team and will have invaluable feedback for the O’Donnell Racing Fuel R&D department.

When asked about the signing, Josh had this to say. ”It is totally cool to be back on the team at O’Donnell Racing Fuel. What they have done with the new Speed Blend™ fuel is just like they say…a true game changer. The performance of this fuel gives me the confidence to go out there and know I can run a ten-minute qualifier with ease.”

In addition to adding Wheeler to the U.S. roster, O’Donnell Racing Fuel has also signed one of the East Coast’s fastest drivers, Chad Phillips. Chad brings a ton of knowledge to the table and will be putting the Speed Blend Fuel on the podium all across the East Coast.

O’Donnell Racing Fuel has also started the establishment of an international racing team with the signing of Daniel Vega. Daniel, who will be racing out of the Ebremodel Import Team in Spain, plans to run Speed Blend fuel at all major European events this year.