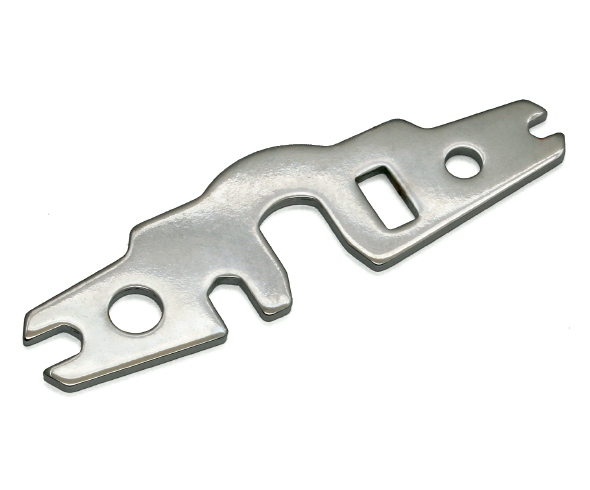 Team Associated recently announced their drivers would run Tenth Technology Predators in the 4WD class at the IFMAR off-road worlds, but has since scrapped plans to run the iconoclastic British machines (although Craig Drescher may be an exception). According to Associated, Tenth Tech simply could not provide the cars soon enough for the Team drivers to build and dial them in. So what will the A-Team’s 4WD pilots be running in Africa? Whatever they want! Billy Easton and Mark Pavidis will race TC3-derived buggies hand-built with German conversion parts, but don’t look for a production Associated 4-wheeler to come of it; the company strongly asserts there are no plans to build a 4WD buggy.