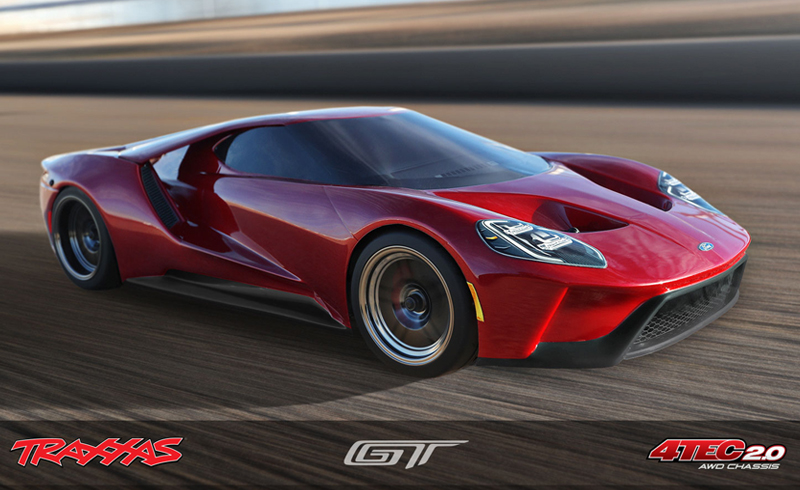 Traxxas just announced the 4-Tec 2.0, which debuts as a Ford GT, and looks fantastic. 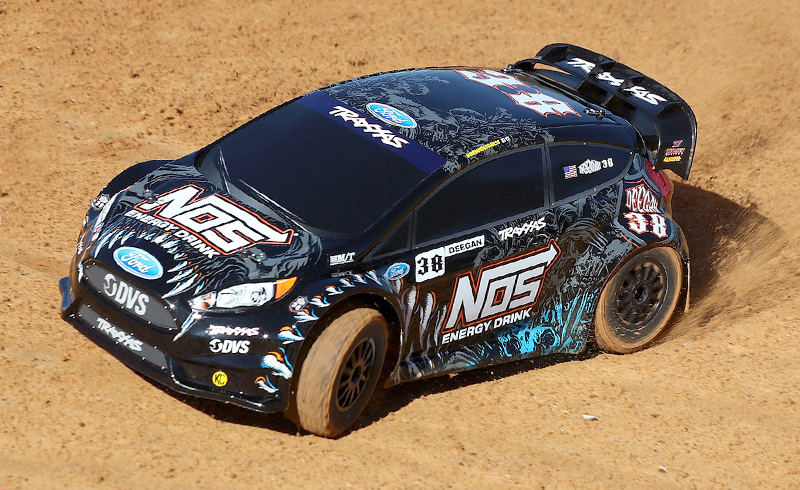 Traxxas also has a new NOS Deegan 38 Rally car, and you can check it out HERE. 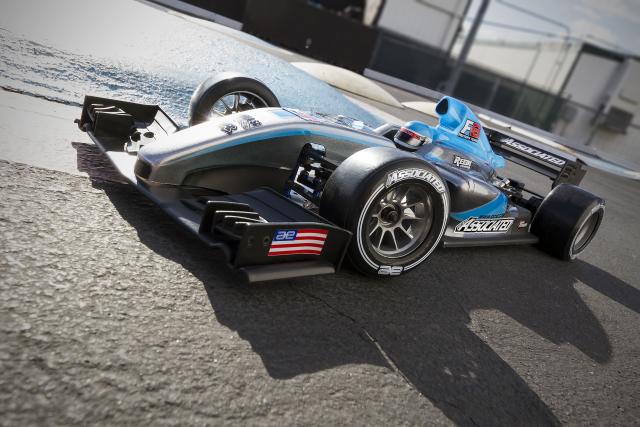 Team Associated has entered the F1 scene with the all new RC10 F6 and you can see it HERE. 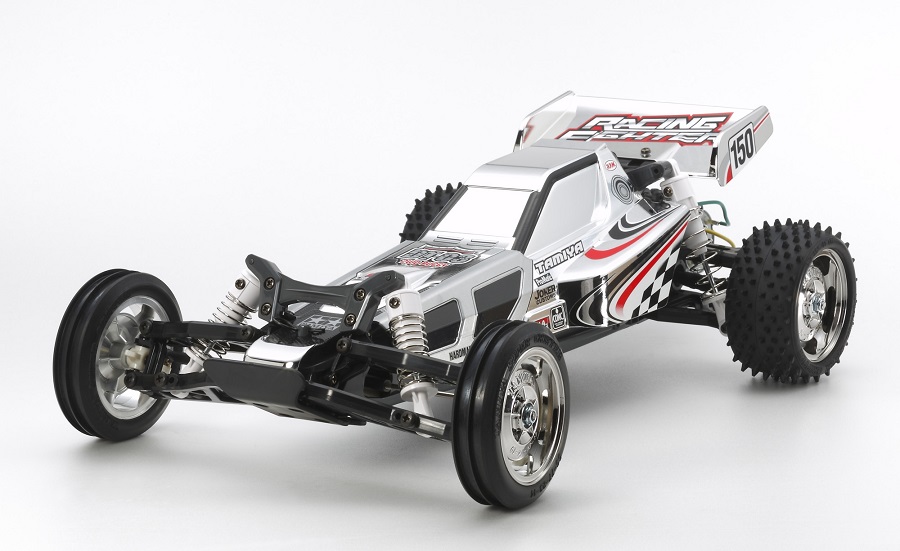 Tamiya gets the prize for having the most releases. They have the Limited-Edition version of the Racing Fighter off-road buggy… 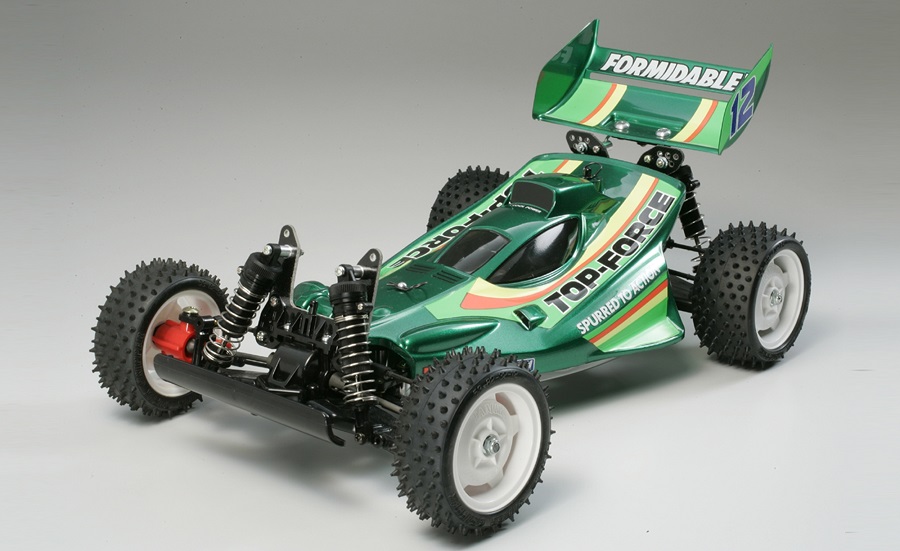 …A limited-edition re-issue of the Top-Force... 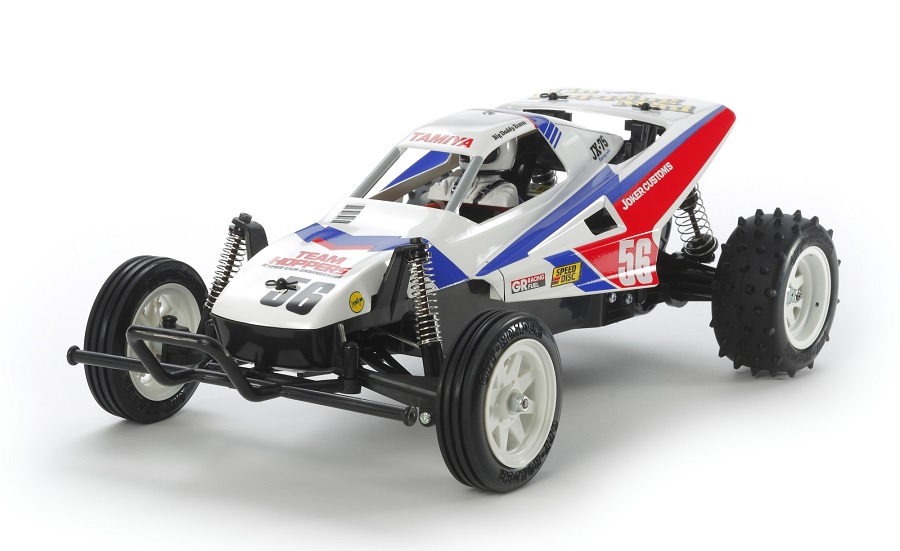 …and the Grasshopper II 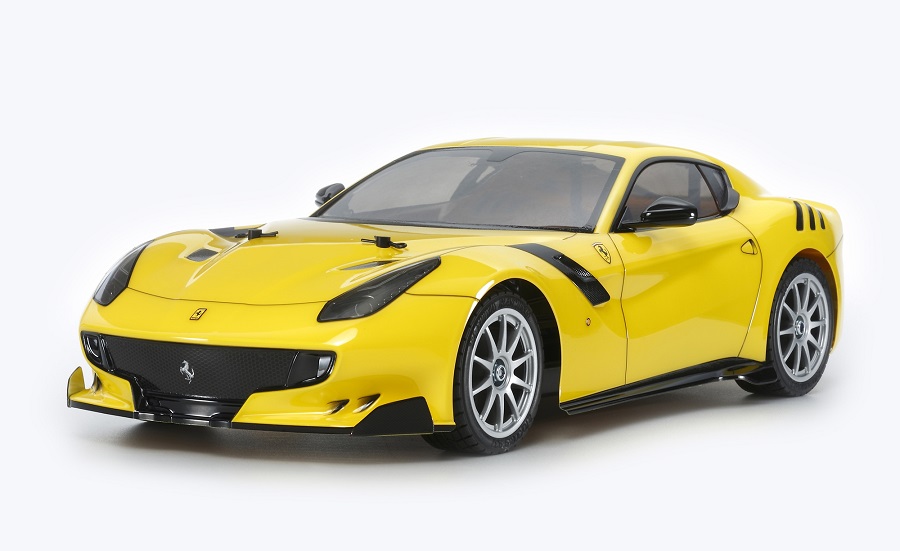 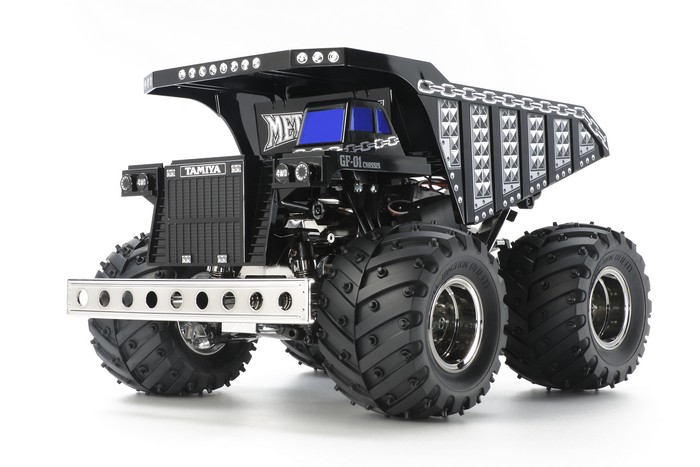 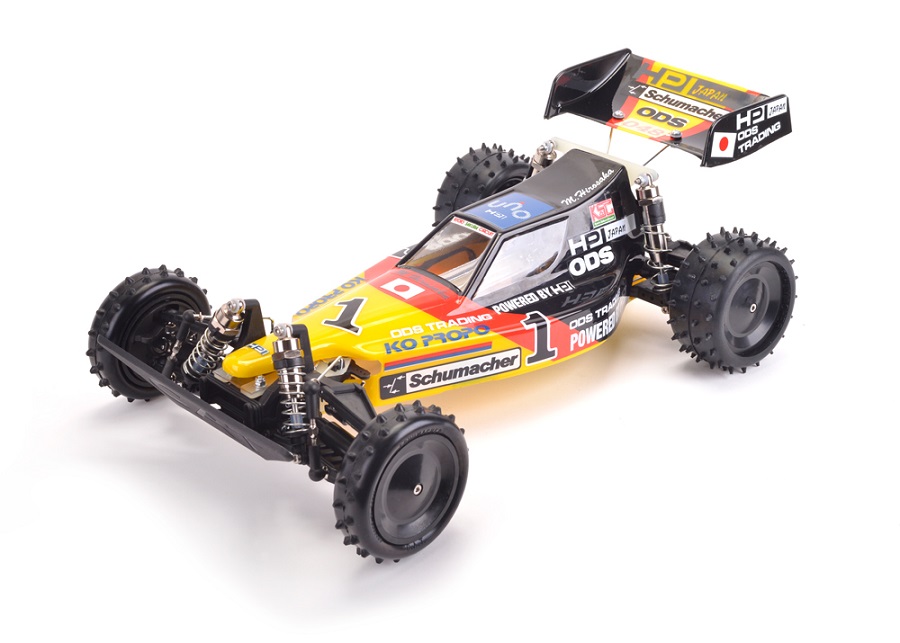 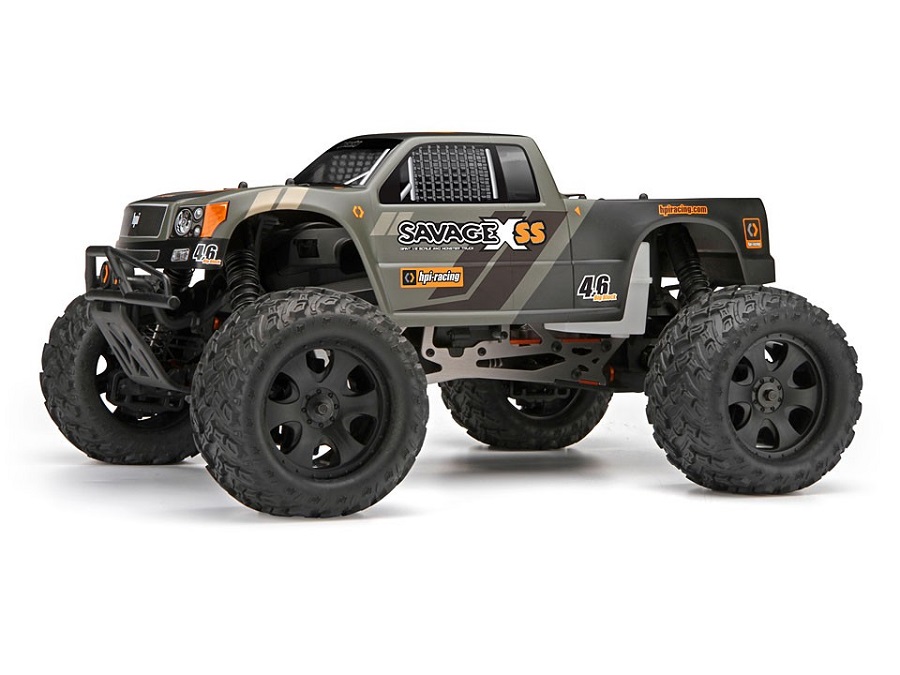 And HPI has a new Savage-X SS RTR