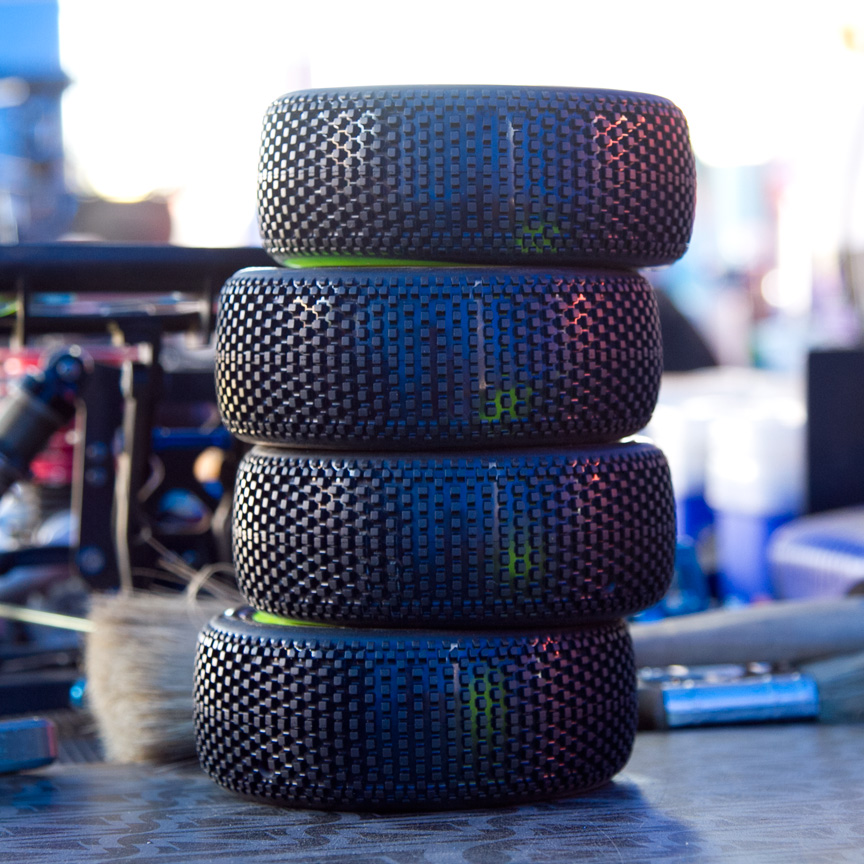 Pro-Line had two new tires last weekend at ROAR Fuel Nationals. The first is a new 1:8 buggy tire dubbed “Blockade.” It is a bigger pin tire that falls somewhere between the Revolver 2.0 and the Holeshot. Ryan Cavalieri and Ty Tessmann were both seen running it on their buggies along with other Proline teammates. Proline’s Daniel Adams told me the tire was officially released on the 1st. It took only a matter of a few days to add a National Title to it’s credentials courtesy of Team Associated’s Ryan Cavalieri. Ryan was switching between Holeshots and Blockades throughout qualifying and practice. For the 60 minute main, he decided on running the new Blockade in M2 compound. His RC8b look hooked up for the entire main while many others were finishing on bald tires. 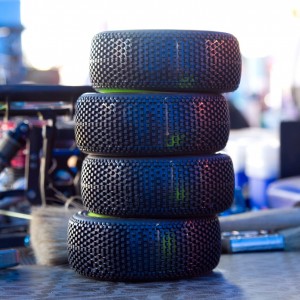 The other tire released was the Revolver 2.0 for truggy. I have ran the Revolver 2.0 quite a bit on my buggy lately and absolutely love it. Its a very easy tire to drive, has plenty of grip on hard pack or dusty surfaces, wears well and is very forgiving. I can’t wait to run this tire in truggy! 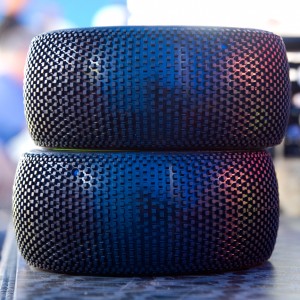