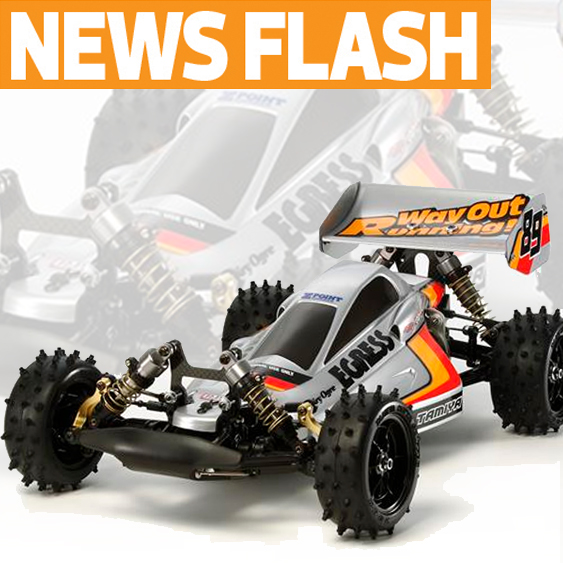 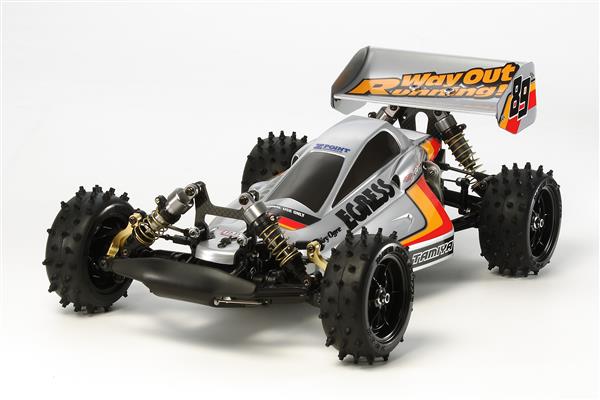 The Egress is back! Tamiya’s follow-up to the Avante featured improved durability with reduced complexity and a lower price. As usual, Tamiya’s re-release looks dead-on, although a few unspecified tweaks have been made to acommodate modern power systems and batteries. 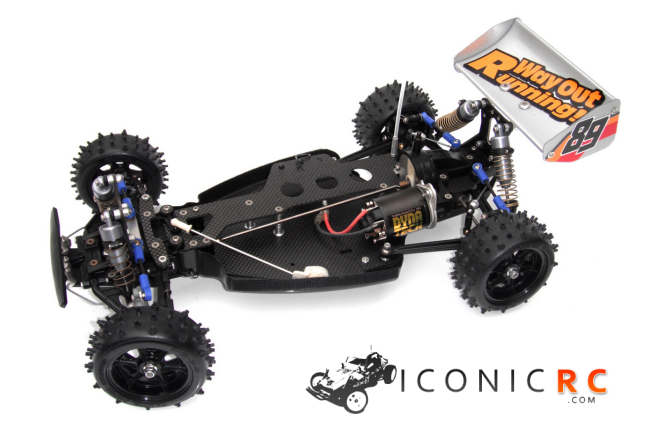 Tamiya didn’t provide a chassis shot, so this pic of an actual vintage Egress from IconicRC.com will suffice. Other than vintage buffs, would anyone peg this as a 24-year-old design? Beautiful. 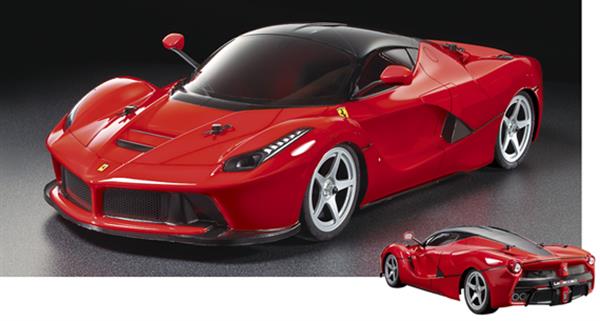 What does the LaFerrari have in common with a Prius? Other than sitting on four tires, both are hybrids. Slight difference though: the LaFerrari makes 963 horsepower (or nine Prius-power). Tamiya’s TB-04 and TT-02 versions opt for pure electric power instead of the hybrid variety, and the lexan bodywork is faithful to the full-size F-car–as always. 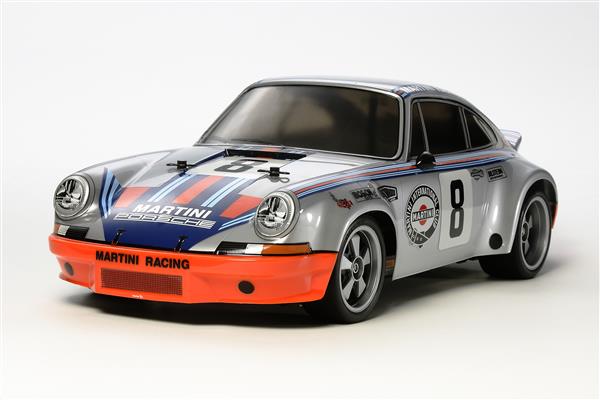 The latest offering on the TT-02 chassis is this beautifully rendered model of the legendary Group 4 car that won the European GT Championship, the 24 Hours of Daytona and 12 Hours of Sebring races in 1973. The RSR made 300 horsepower from its flat six engine–doesn’t sound like a lot of power today, does it? 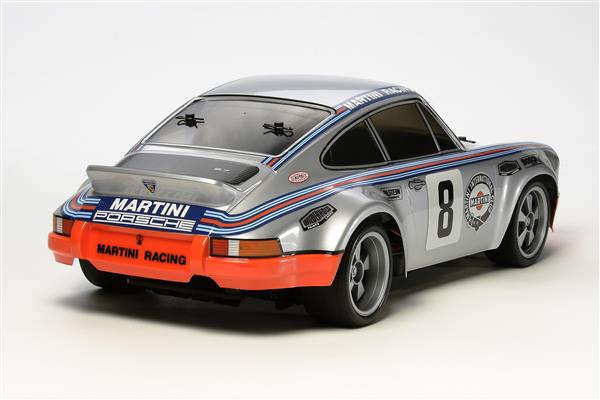 There’s no mistaking that 911 stance. 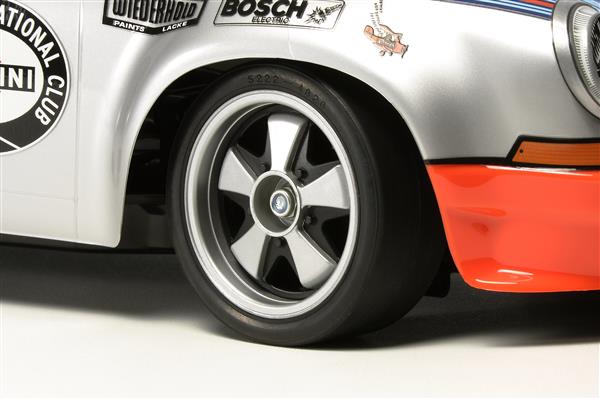 Tamiya nailed the Porsche’s wheels. Is the two-tone effect paint or is it a two-piece wheel? Need to get a peek at the manual… 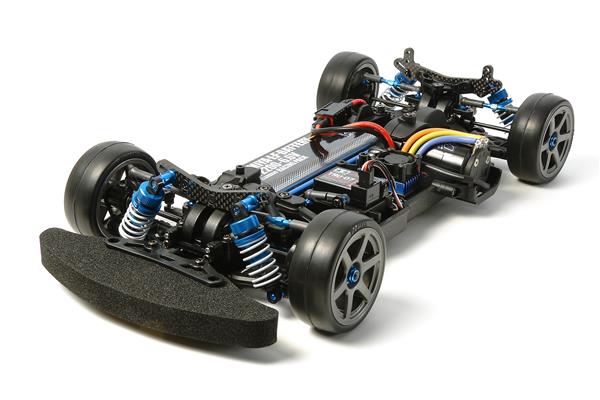 We covered this guy before, but we could look at a TRF chassis all day, so we’re happy to post it again.