A few weeks back we showed you a sneak peek at Jada’s upcoming upscale Fast & Furious-themed Drift Cars. At the time we had only a couple photos to share, but Jada has just released a bunch of new pix including full 360-views so we can see them from every angle. We also got a few more tech details. Features will include: 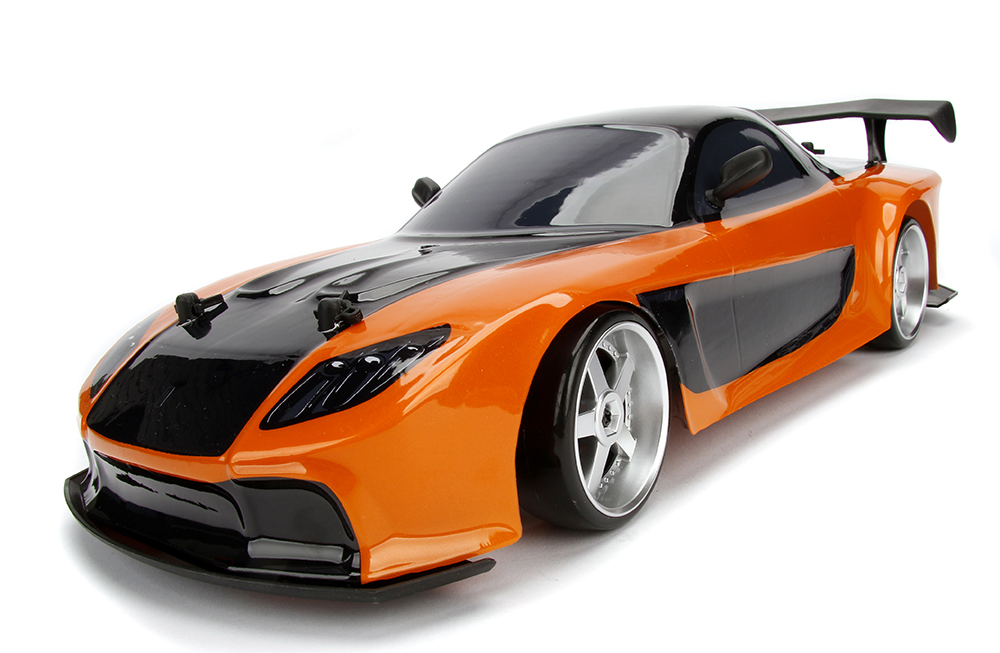 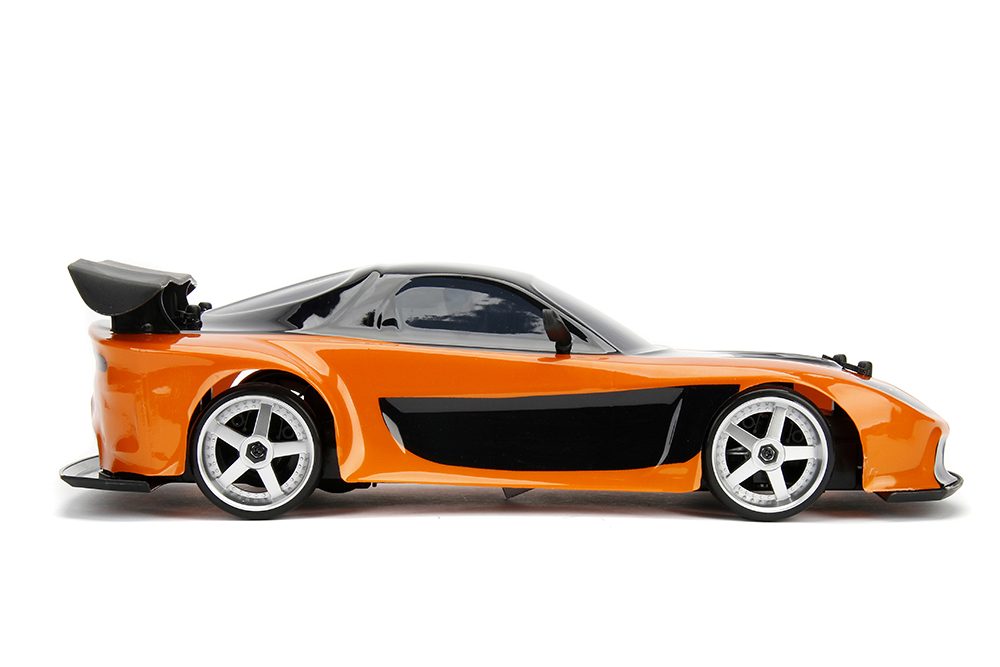 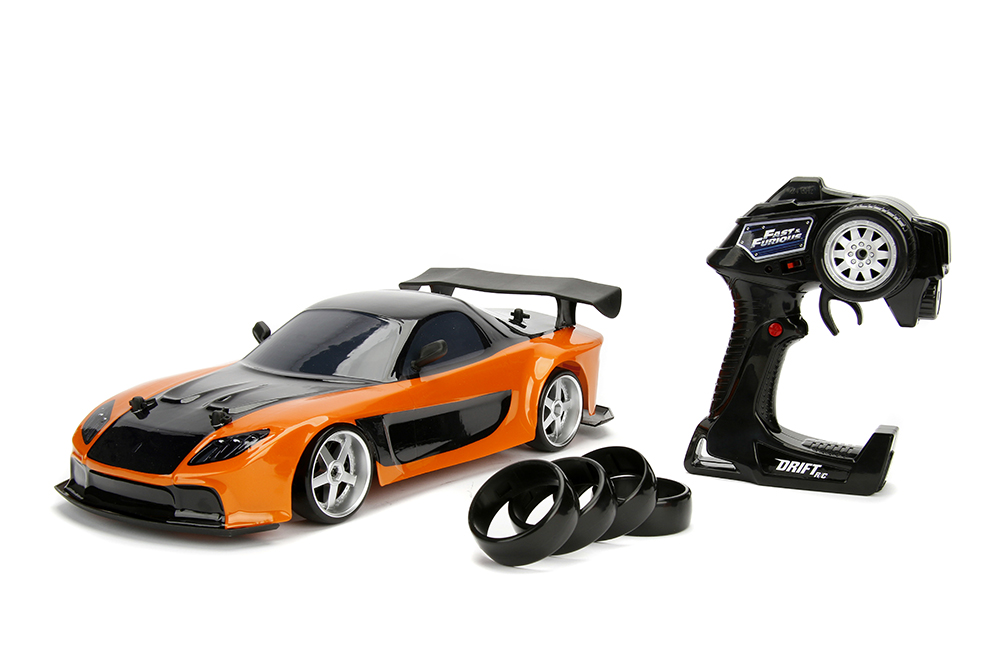 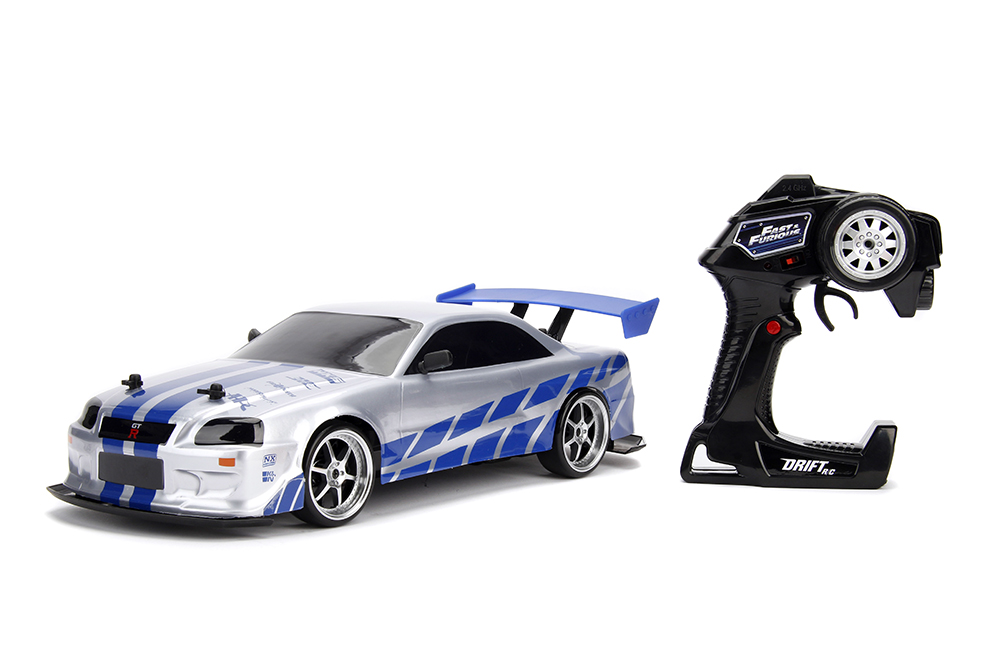 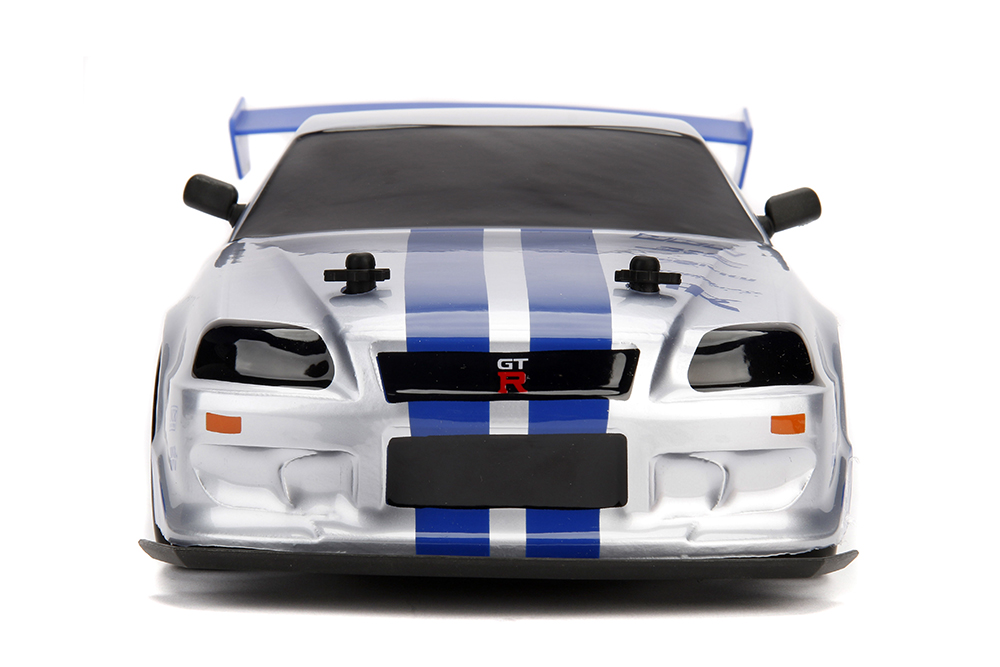 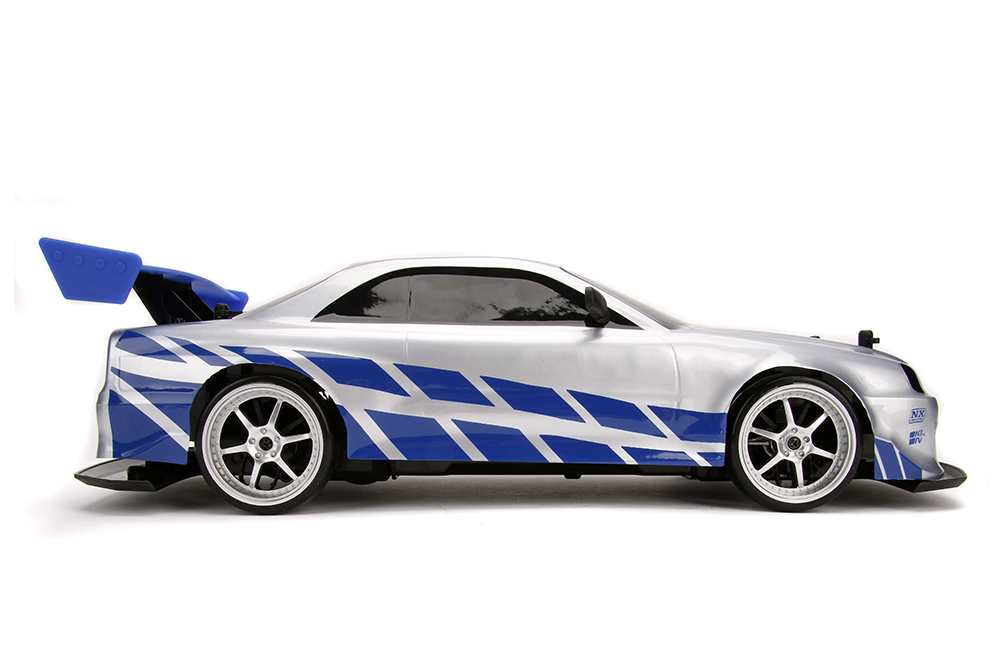