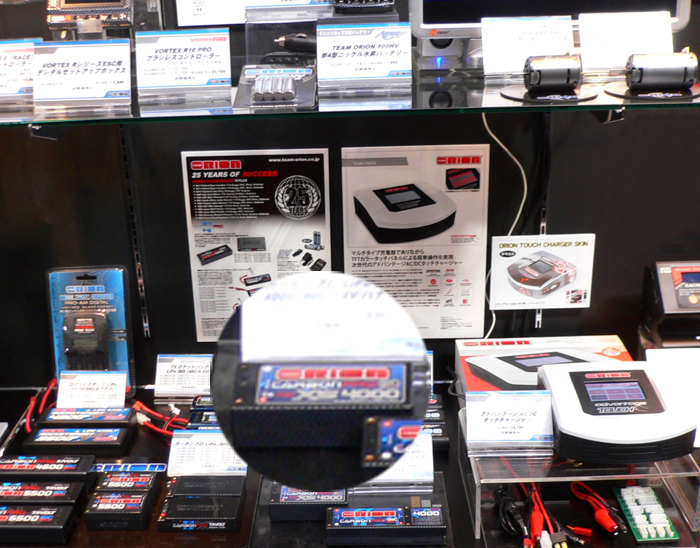 With the 2012 Shizuoka show in the books, Team Orion launched some new releases in the form of batteries and chargers. From the picture shown you’ll notice two big introductions; the recently released Advantage Touch charger will be offered with various wraps designed by UpGrade-RC, and it looks like Orion is going the ranks of manufactures to offer “shorty” packs. Specs and arrival dates for the new batteries should be released shortly. More details to be released in the very near future. 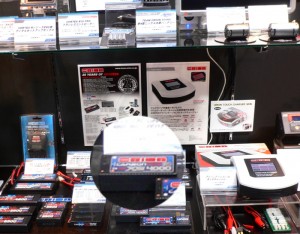