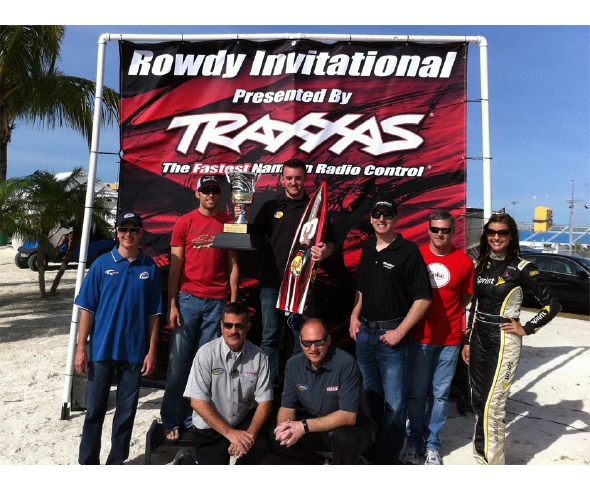 The racing action was hot at Homestead as Kyle Busch wrapped up the NASCAR Camping World Truck series Owners’ Championship with another win in the no. 18 Traxxas truck, but the pavement wasn’t the only place Traxxas and the stars of NASCAR were turning fast laps. At the first-ever Rowdy Invitational, Kyle “Rowdy” Busch invited a few of his racing buddies for some water-boiling competition with Traxxas Spartans, the new 50+mph deep-v racing boat from Traxxas. Rowdy was joined by brother Kurt Busch, Bobby Labonte, Kasey Kahne, David Ragan, Aric Almirola, Ron Hornaday, Max Papis, and Austin Dillon, as well as SPEED commentators Ray Dunlap and Adam Alexander, and NASCAR’s Matt Yocum. The drivers raced two heats and a Main, with plenty of laughs along the way as the drivers drove less than cleanly on the way to the finish line. After the last roost rained down from the Main, Austin Dillon from BASS PRO took the win. “We figured we’d open the realm up a bit, to something besides cars,” said Kyle Busch before the event and “the lake at Homestead was a perfect opportunity to do that.”

Traxxas would like to thank TrueSpeed Communications, Kyle Busch, and all of the NASCAR drivers who participated. 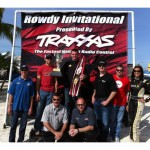 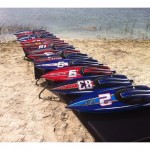 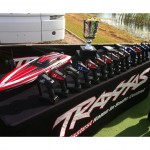 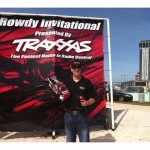