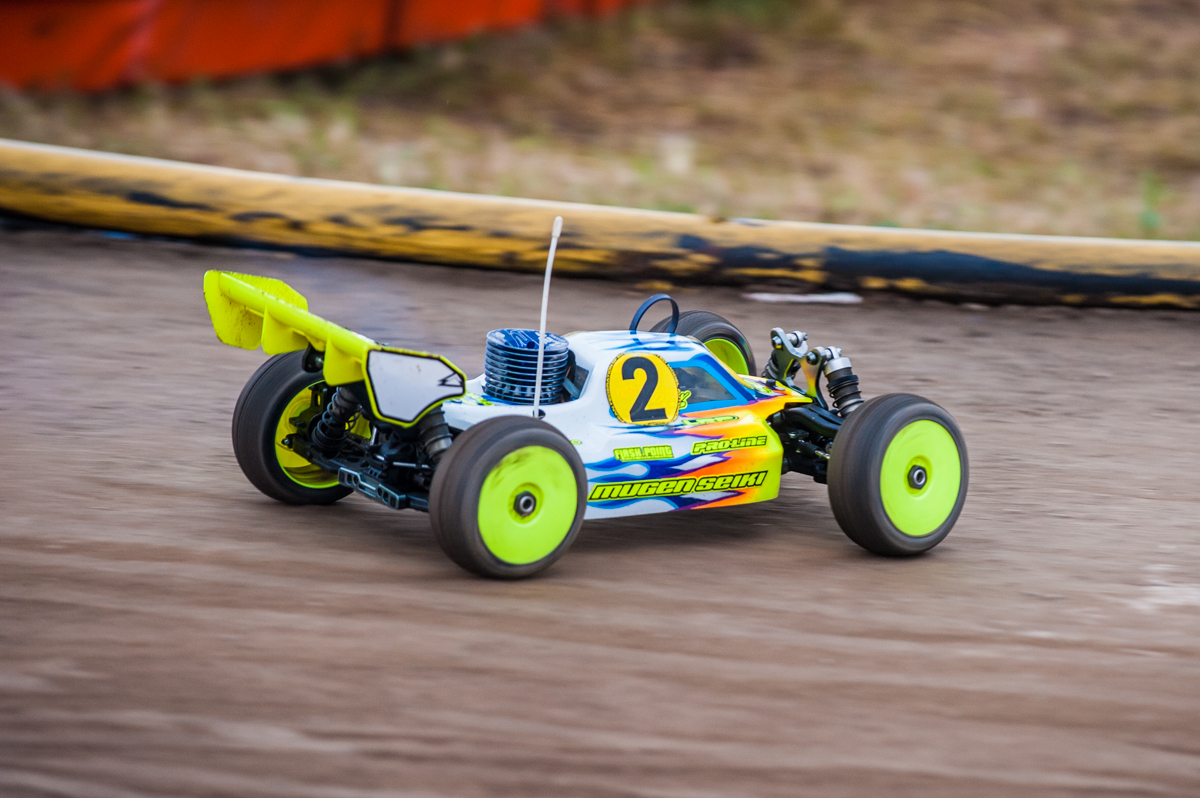 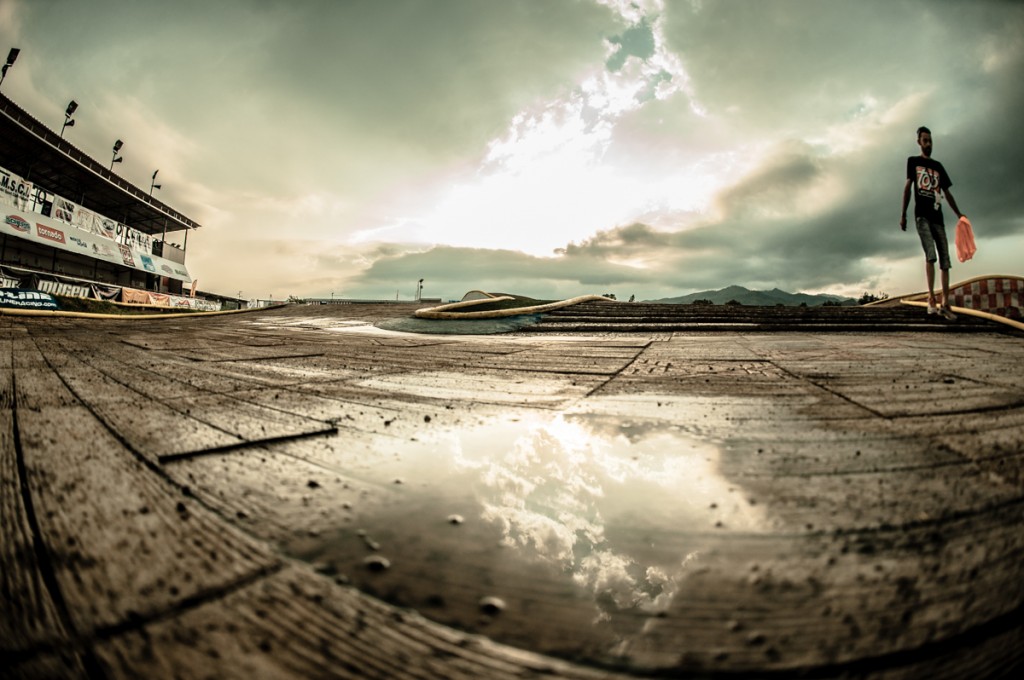 Mother Nature decided things were going a little too smooth and things needed some spicing up for round four. She had been lingering in the wings and covering the surrounding mountains with black ominous clouds. But, like a child on Christmas morning, she could no longer wait and pounced on the Italian track. This sent the pits in to a mad frenzy with the drivers all scrambling to prepare themselves for the onslaught. The tire manufacturers were bombarded and soft compound tires were hastily glued up. A game of guessing the correct tire combination quickly ensued. However, the rain in Messina was not going to play fair. Early heats dodged the wet conditions and saw much of the typical tire-ripping grip, but as the round progressed the track became wetter and looser. Drivers Martin Bayer, and Ryan Cavalieri were just a couple who benefitted from racing early on, while others including qualifying leader Ty Tessmann, would have to settle for results that had them way down the list. There wasn’t really anything that could be done and it really tested the driver’s patience, but it’s part of racing and in this case a difference of about a lap and a half slower when the track was at its worst. 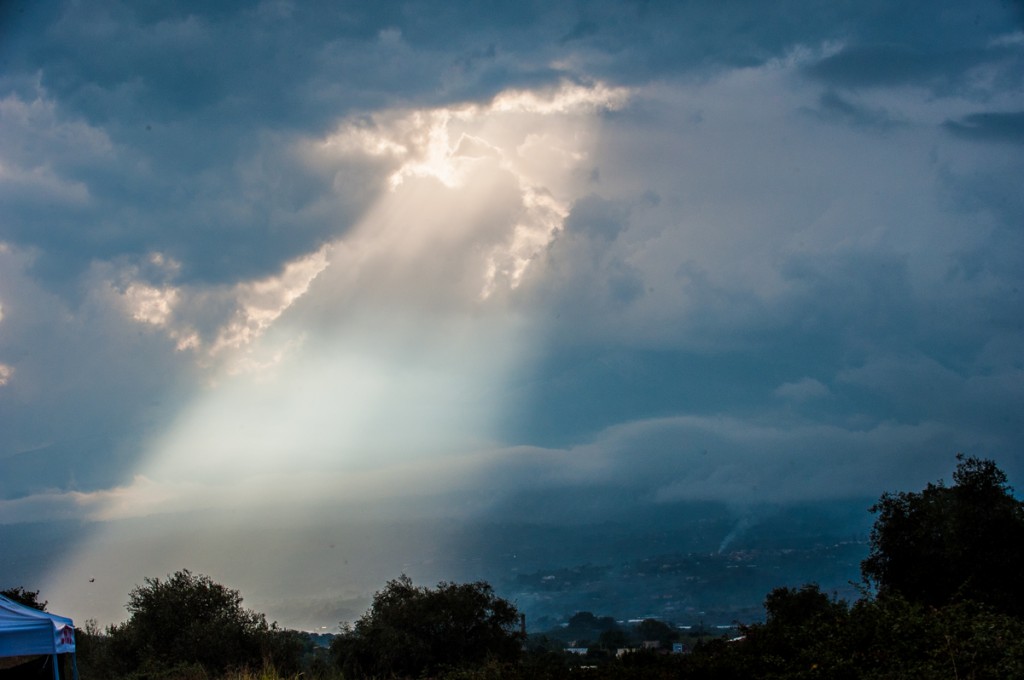 Sunshine was rare as the day progressed. 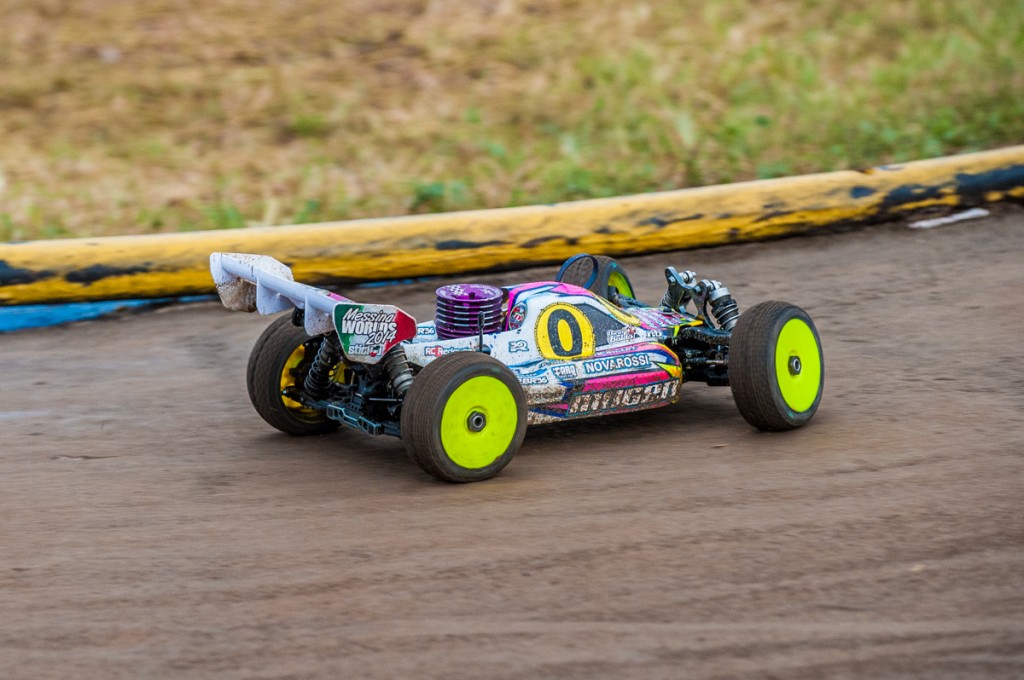 The conditions were hard on drivers who found themselves in later heats.