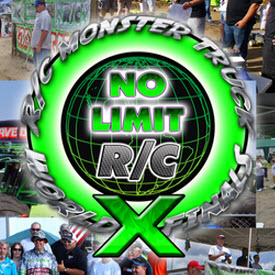 Let the fun begin: I’m at Diggers Dungeon, home of the Grave Digger monster truck and the 10th Anniversary of the No Limit RC World Finals! There’s going to be lots of exciting action along with sights and sounds you can’t find anywhere else. Stay tuned for updates from the event! 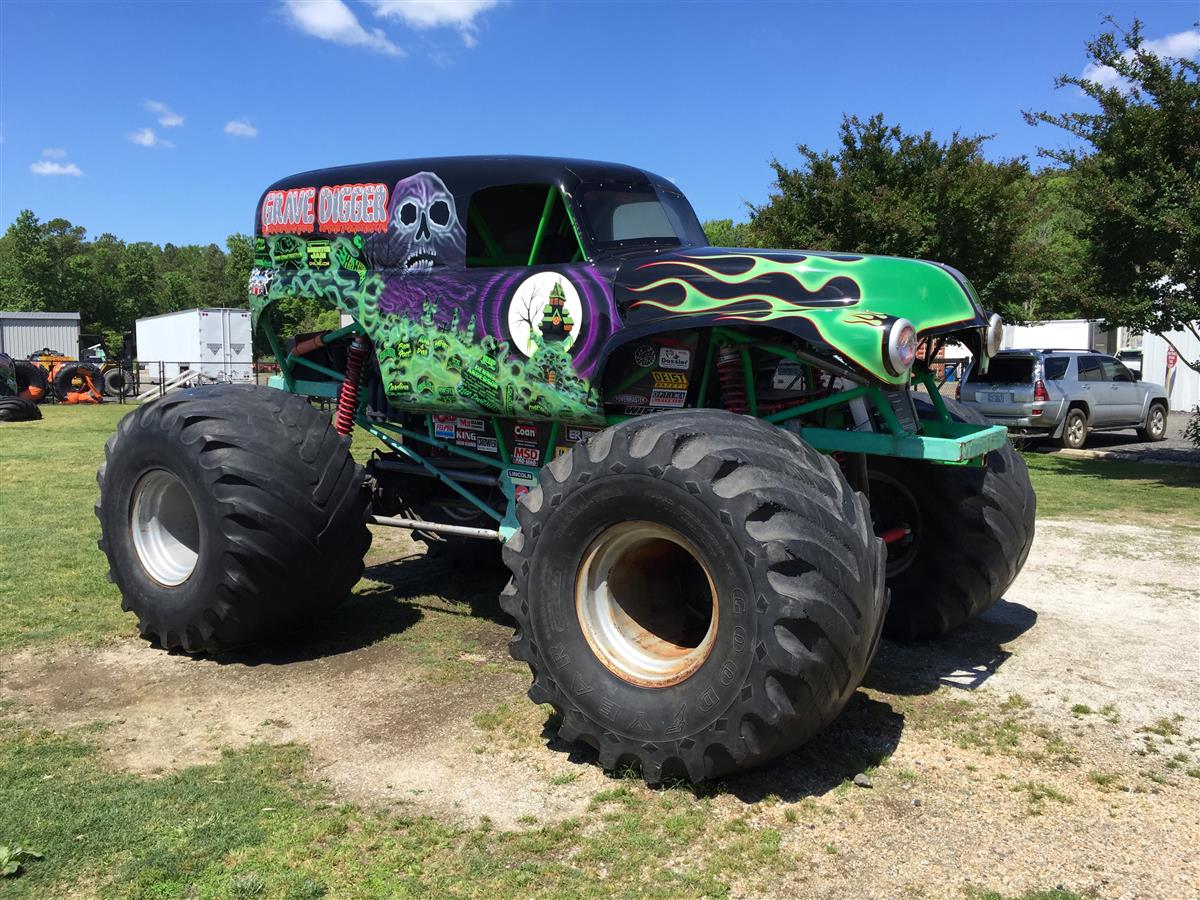 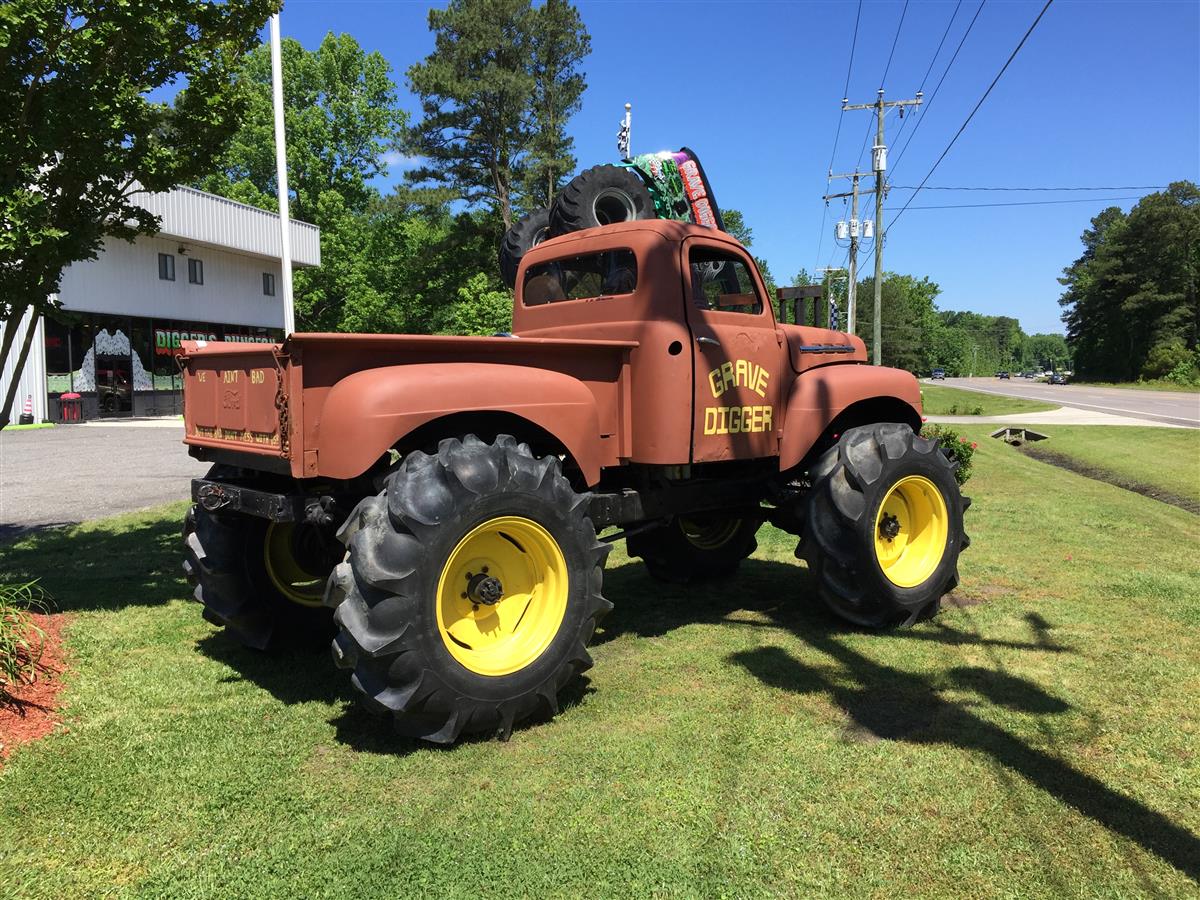 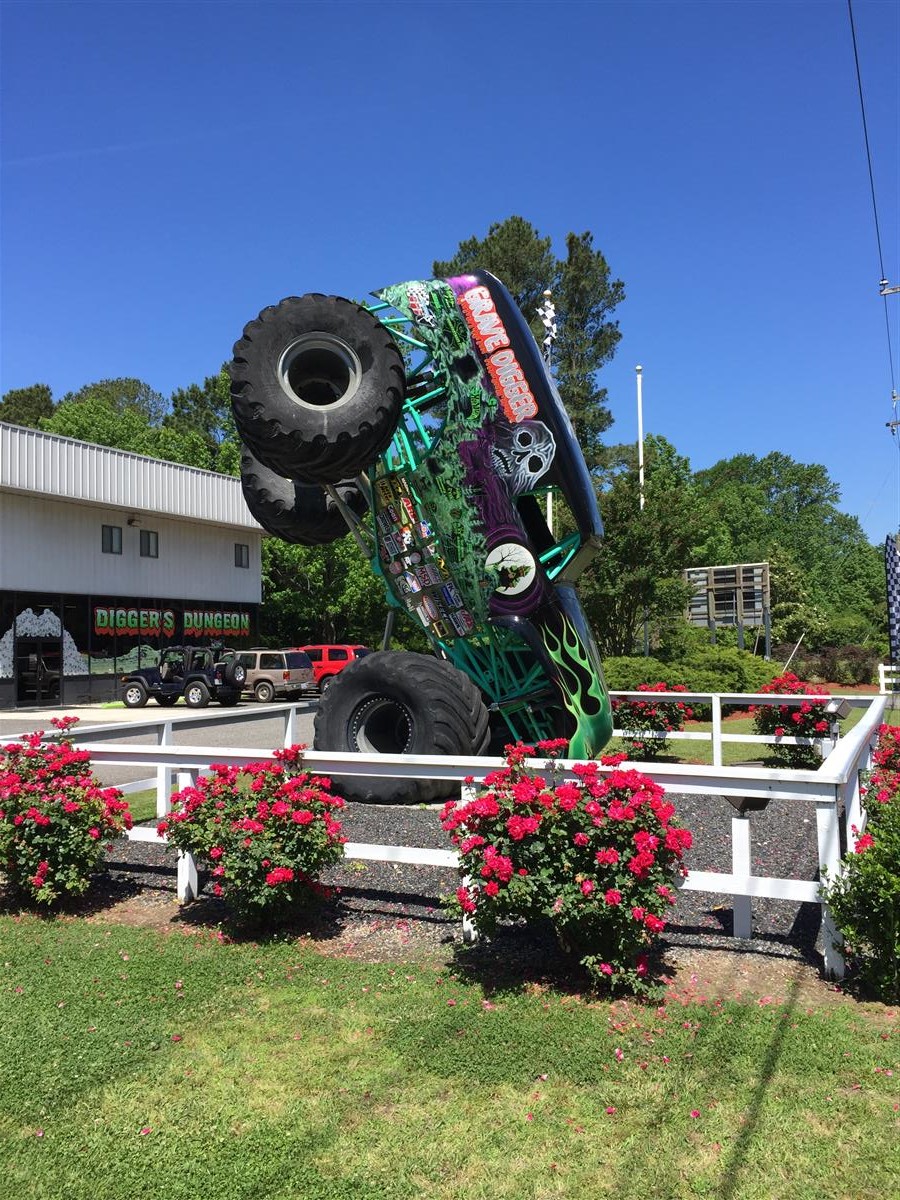 Seeing multiple generations of Grave Digger monster trucks is just one of the many things you can do at the Dungeon.

Day 1 consisted of qualifying for all classes competing in the side-by-side racing. Recent rains that made the track a bit of a mud pit so nothing was able to happen until it was dry. Eventually the water was out of the way and it didn’t take long for the No Limit crew to get it back and put back together. The dirt was fluffed up and traction was pretty good in the beginning but it quickly packed down and became a little harder to get a hold of. When qualifying at this even you get to make one pass in the left and right lanes. The first pass for most was a quick reminder of how slick the surface was and how much throttle control was necessary to get your truck from beginning to end. The second pass was generally the fastest for all the racers. The people who have the biggest advantage this weekend are the ones who are running multiple trucks because they are getting more laps and therefore more comfortable. 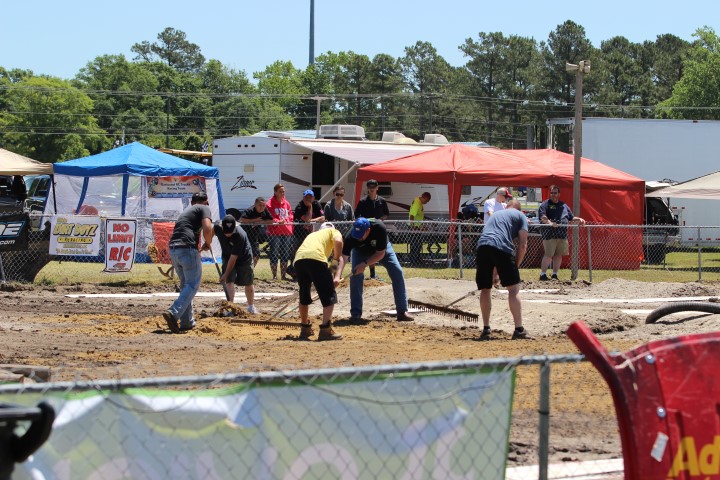 The No Limit crew had the track ready to race on in no time. Rough dirt with lots of traction started the day but it quickly turned into a slick, hard to get a grasp on deal. 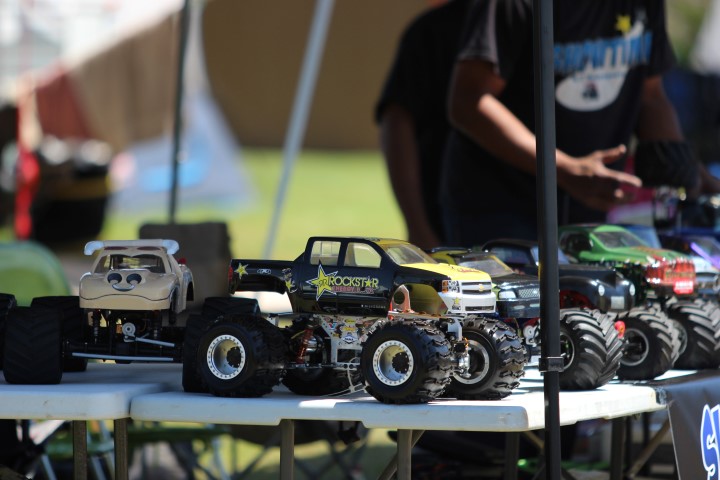 Solid axle monster trucks rule this race. They make up the largest class at the event and word is that there are over 80 of them here. 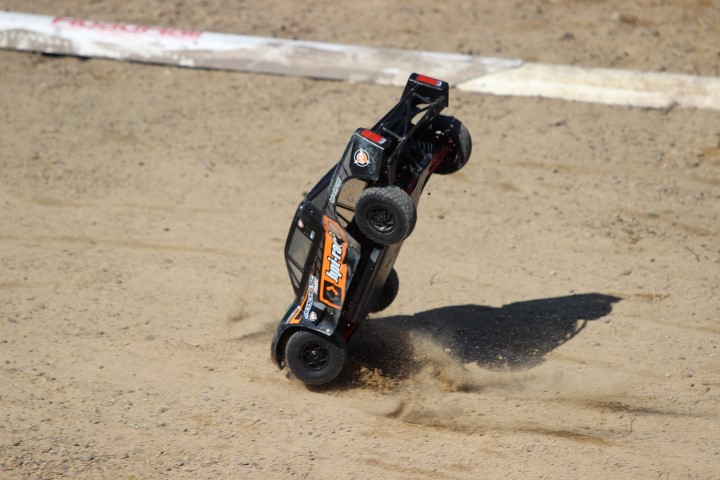 The jumps are a bit on the steep side which have caused some interesting landings today. They should wear down a little as the race goes on.