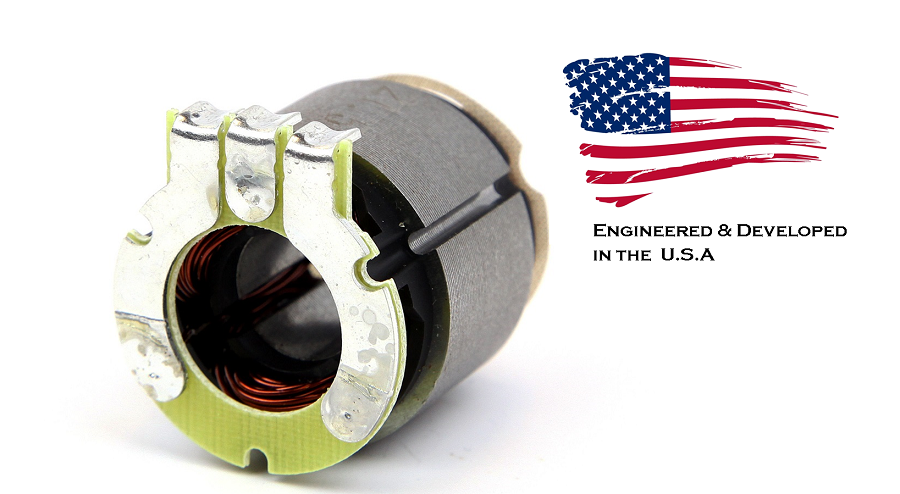 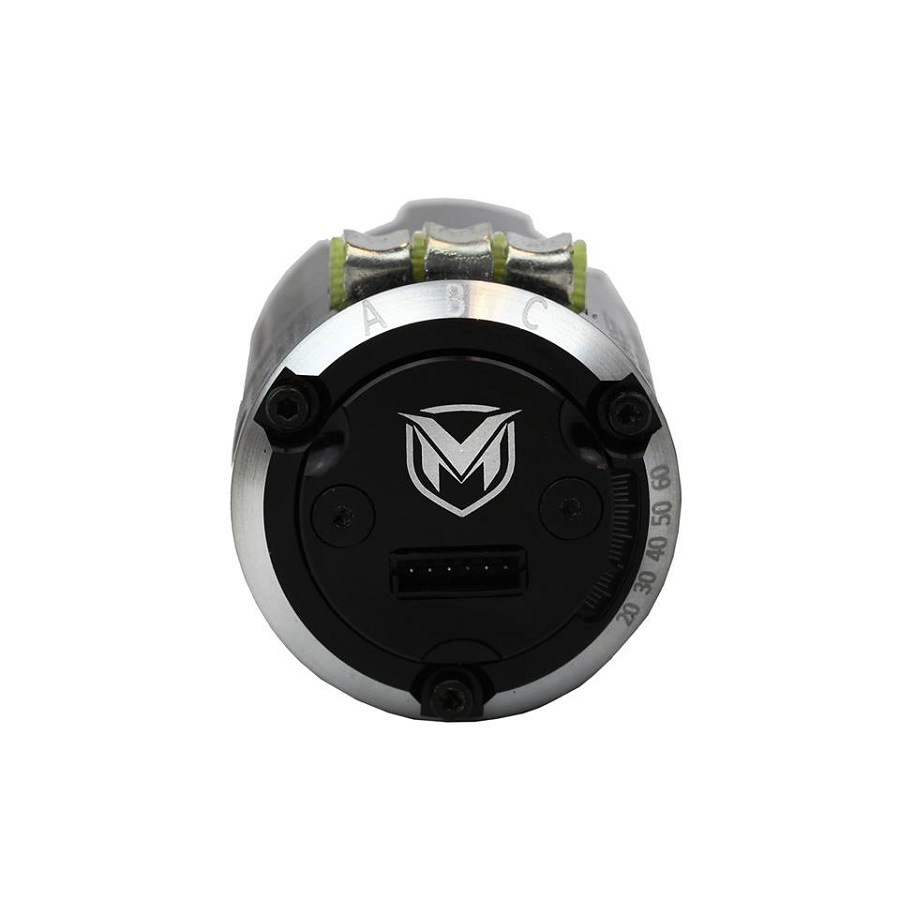 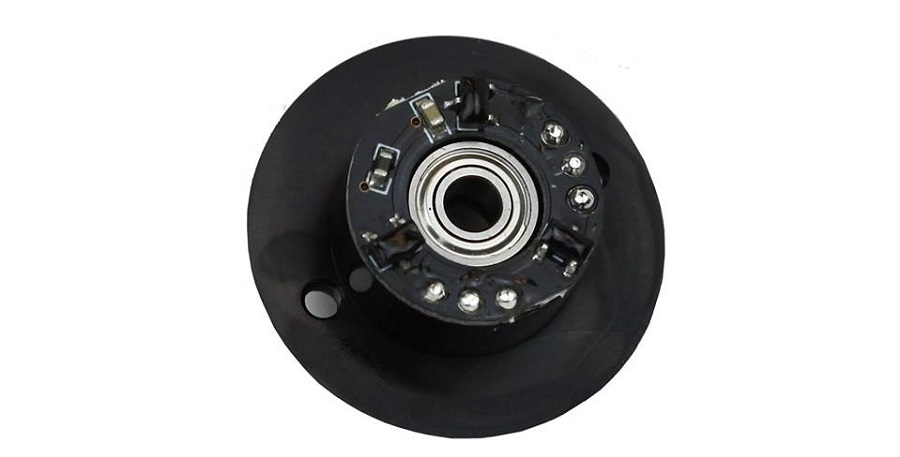 Maclan Racing is proud to introduce the MRR Team Edition 1/10 competition motor. Based on the ultra-fast and successful MRR platform, the Team Edition brings the MRR to the next level. The MRR Team Edition utilizes premium Japanese made steel stator material for its short stack style stators. The custom-made copper wire has a higher temperature threshold along with the maximum diameter allowed by ROAR regulations. The Team Edition has a solid core technology package that results in an average 4% lower internal resistance than the standard MRR series motors.

The all-new hall sensors also play an important role in the MRR Team Edition motors. These sensors are more accurate and have a much higher speed polling rate than the current competition. This will provide a quicker throttle response with higher top speeds for serious competitive stock racing.

The MRR Team Edition is built on extreme high quality standard and tight tolerances to give it ultimate performance over the competition. It is a masterpiece created from hard work and dedication by Team Maclan.

MRR Team Edition will be available in late November 2016. 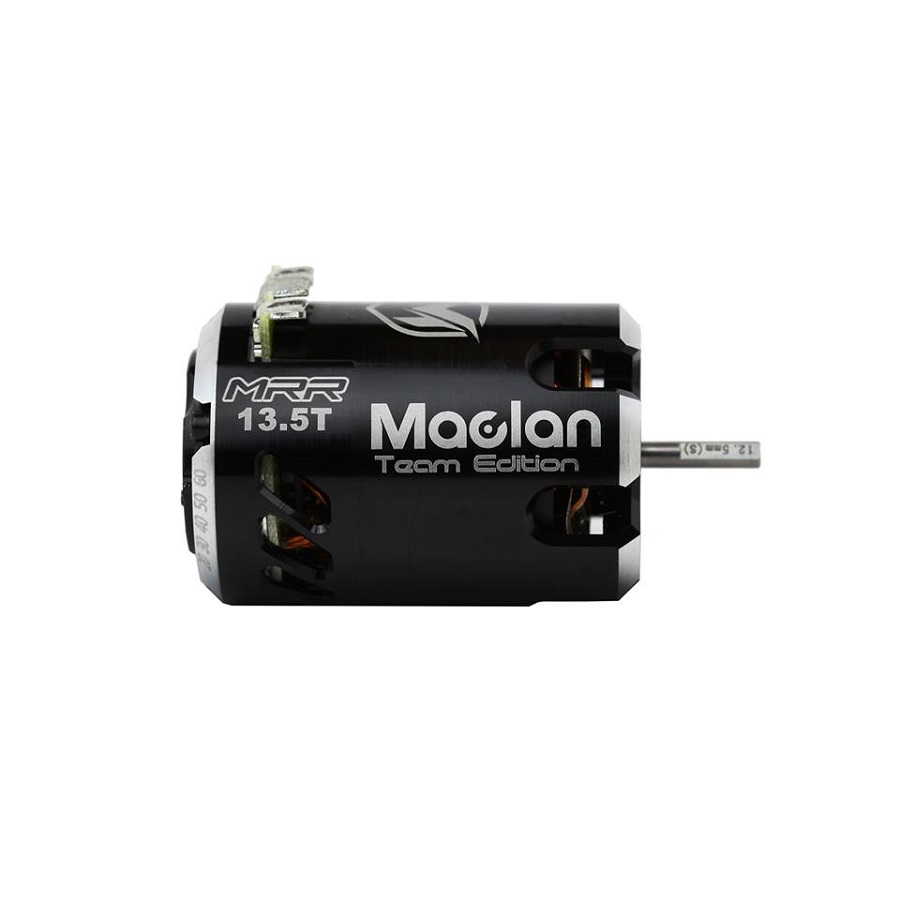 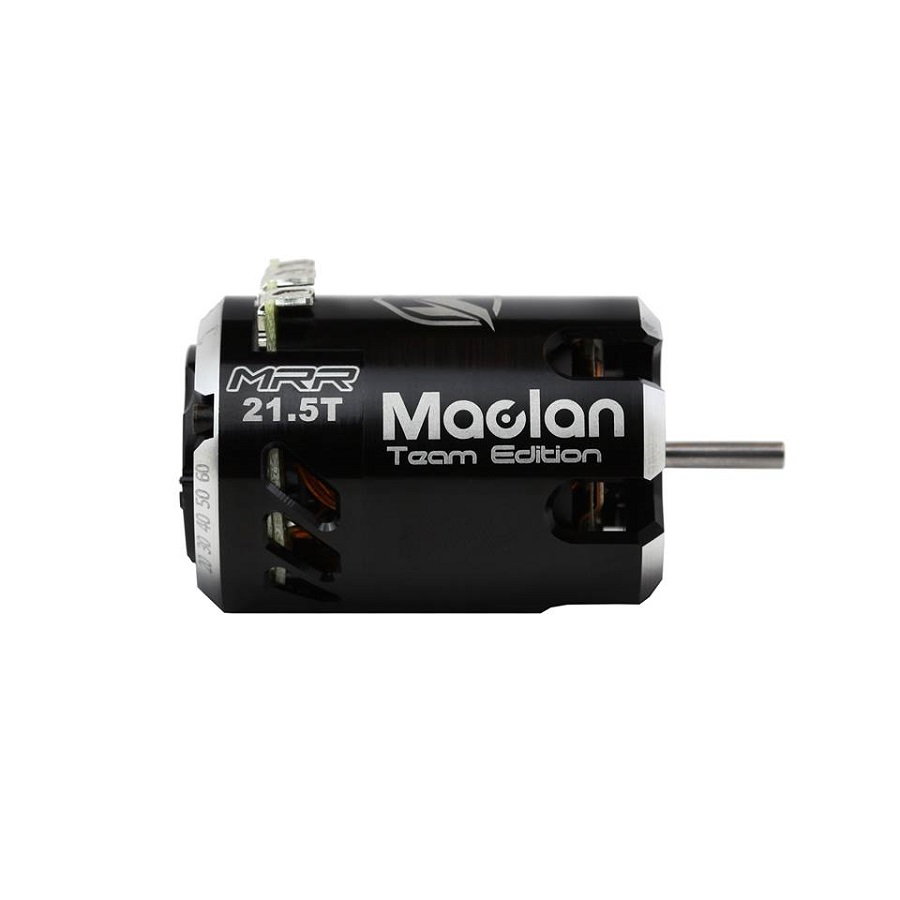 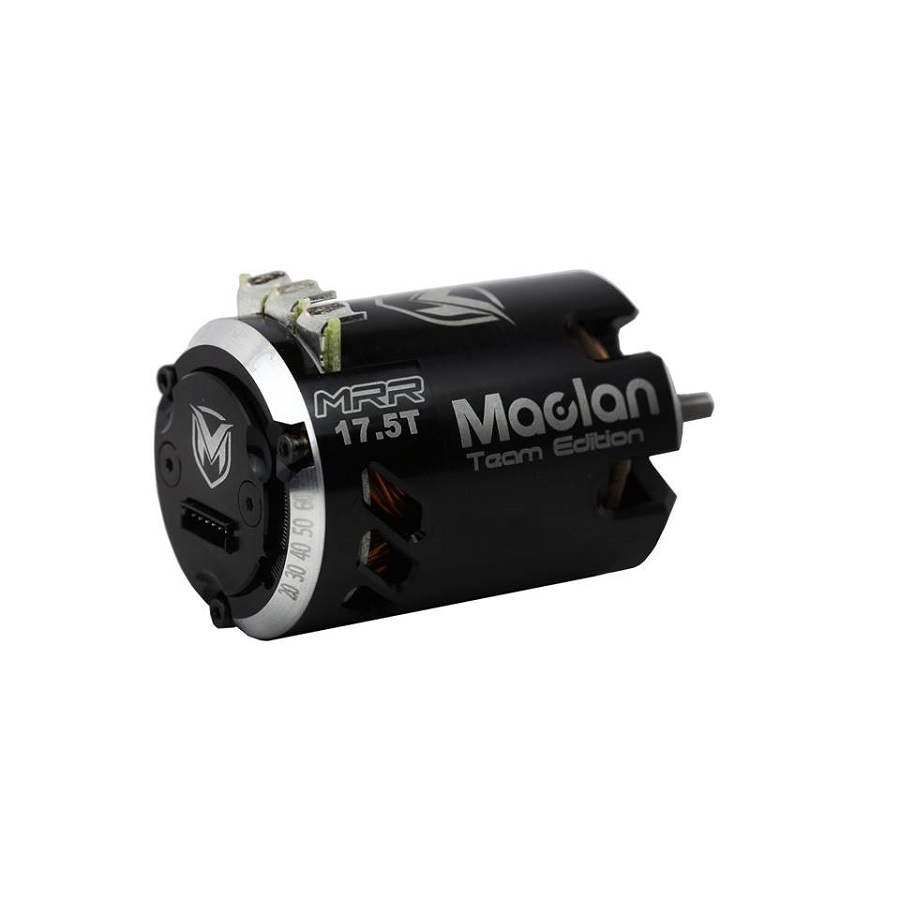