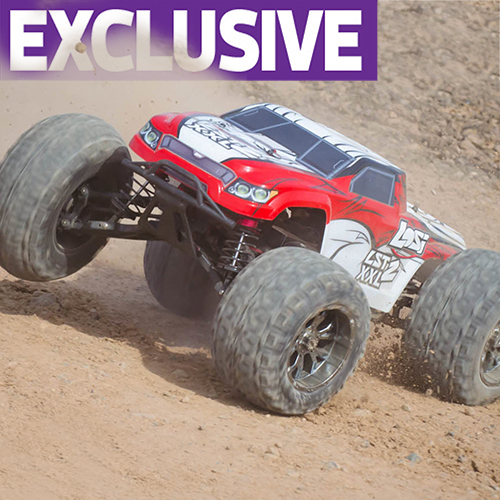 There are definitely perks to working in RC media – like when a Losi engineer drives from SoCal to Phoenix, AZ, for two days just so that you can test out a new product like the gasoline-powered LST XXL-2 monster truck. Losi’s Junior Product Manager and Designer Brian Nuñez, who was instrumental in creating the .31 c.i. engine that powers the truck, made a special trip to last weekend’s The Dirt Nitro Challenge just to let us take a spin – and it was awesome!

Brian Nuñez, the man tasked with creating the .31 ci gasoline-sipping engine that replaced the nitro-burning mill in the original LST XXL, not only transported the truck across state lines for us to check out but also sat down for an interview and answered any questions we had. Of course, all we wanted to do was drive it! 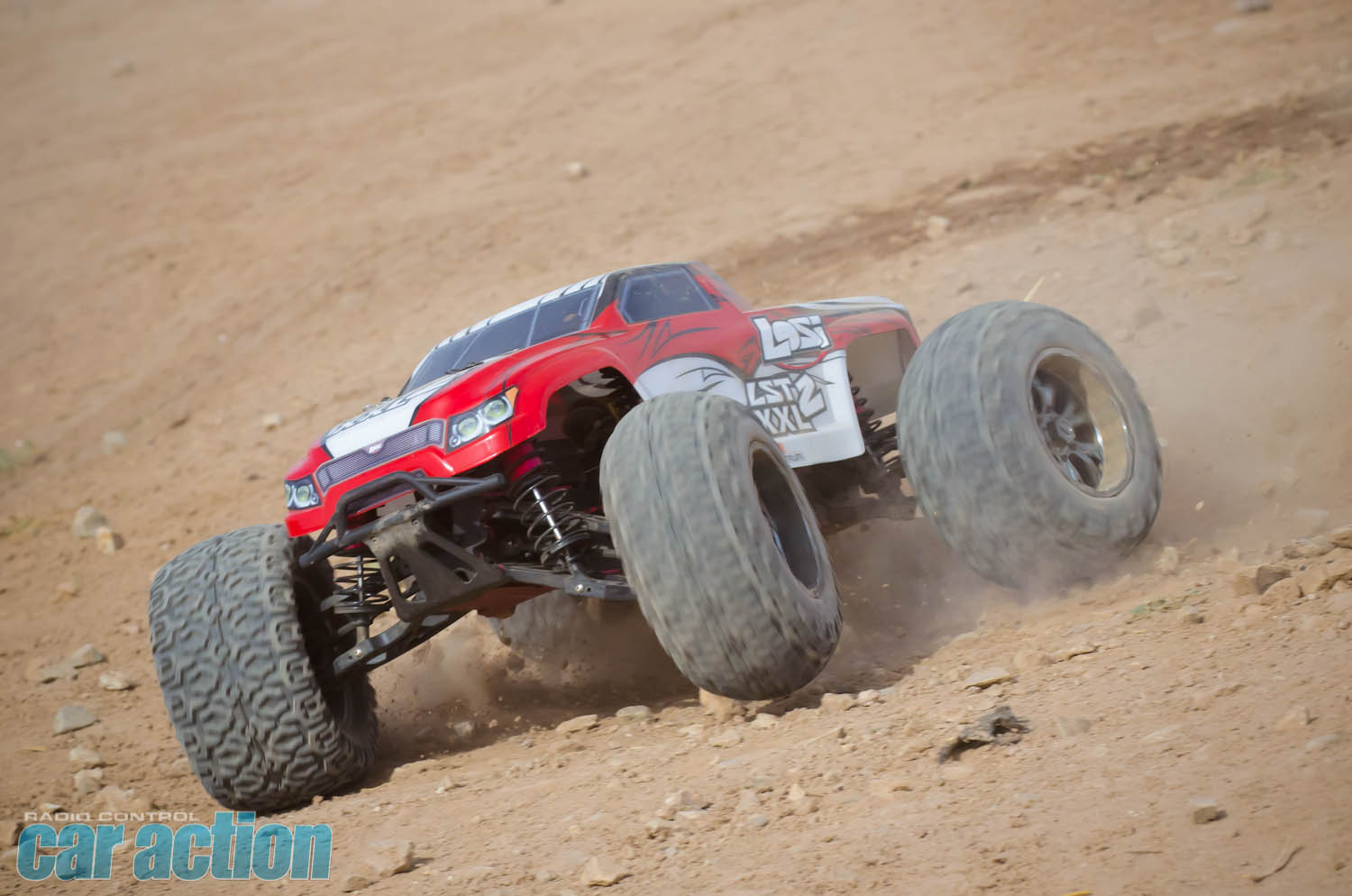 The most shocking part of driving the gasoline-powered XXL-2 was how much of the “nitro” experience that the truck retained – just with easier starting, fewer flameouts, and much longer run times, as we logged over 20 minutes of photo and video time without a fill-up. The engine has plenty of torque to get the massive 7-inch Losi ATX tires spinning and 13-pound LST monster truck chassis moving, and the truck chews up real estate in a hurry after the truck shifts into second. Though Nuñez explained that the baffling inside the pipe had to be built specifically for the new gas engine, the LST XXL-2 sounds just like a nitro truck, and feels like one too. 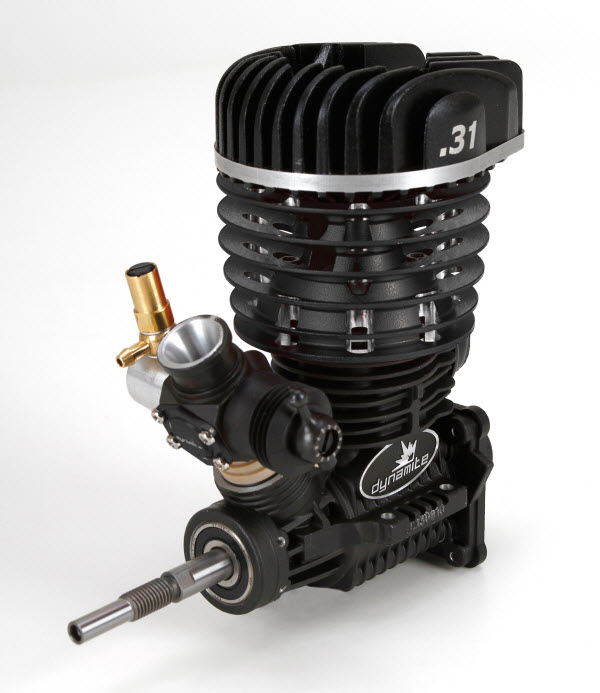 With its tell-tale spark plug wire and ignition timing sensor removed, the gasoline-burning Dynamite .31ci engine appears identical to a nitro motor. Internally, the engine and carburetor are designed specifically for gas power. 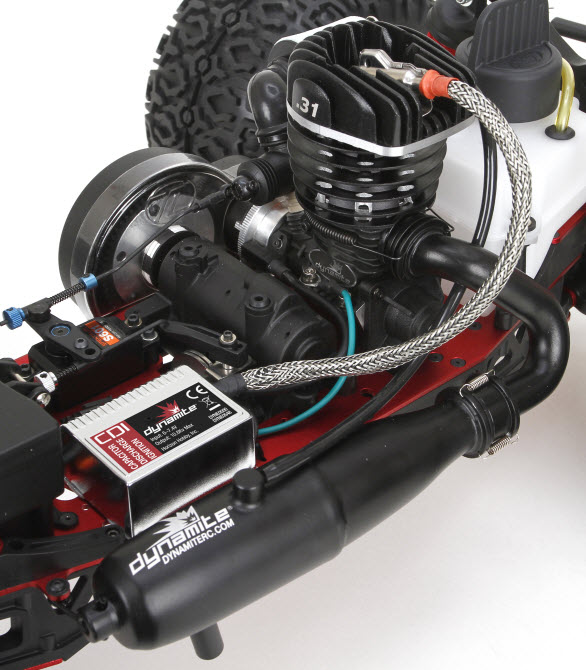 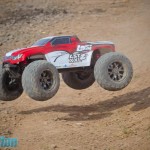 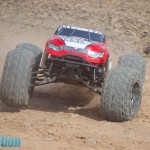 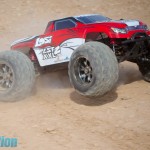 For more information on the Losi LST XXL-2 and our chance to drive it, check out the feature story in the June issue of RC Car Action!