It all began in 1986 with the Tamiya Hornet. My dad and I spent the entire weekend building the car and painting the body. A friend of mine had just built the Grasshopper and I was so excited to see how fast my car would go with its larger 540 motor. My friends and I had countless hours of fun racing those cars all over the neighborhood, making jumps and planning all our upgrades.

In 1988 a HobbyTown store opened about 2 miles from where I lived in Ft. Collins, Colorado. I remember being so excited to have a hobby store within a short bike ride from my house! Instead of spending the money my mom gave me for school lunch each day, I would save it and buy ball bearings for my Hornet on my way home from school. Later that year, HobbyTown began holding races in the parking lot and I won their first race!

A few years later, my first job was calling RC races at a local track that opened nearby. The track eventually closed but the HobbyTown store had moved to a bigger location with a small track in the back and hired me to run their race program. The year was 1992 when I first became a HobbyTown employee. Over the course of the next 20 years, I was promoted to assistant manager then store manager and eventually became part owner. 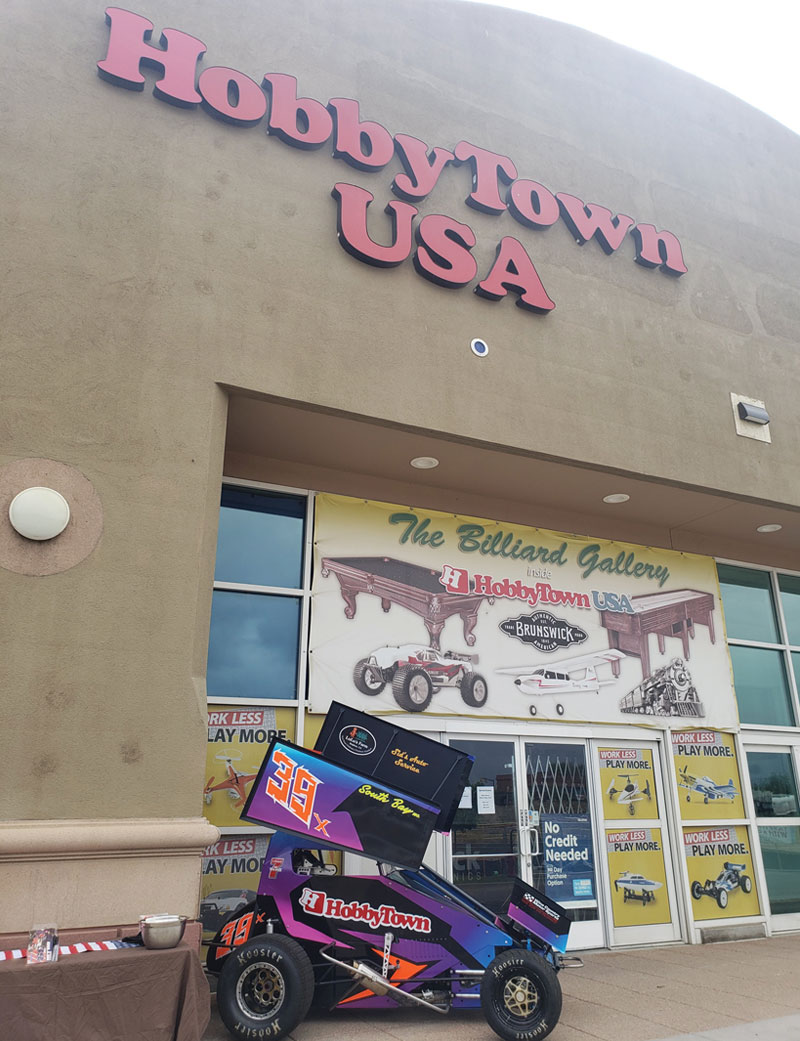 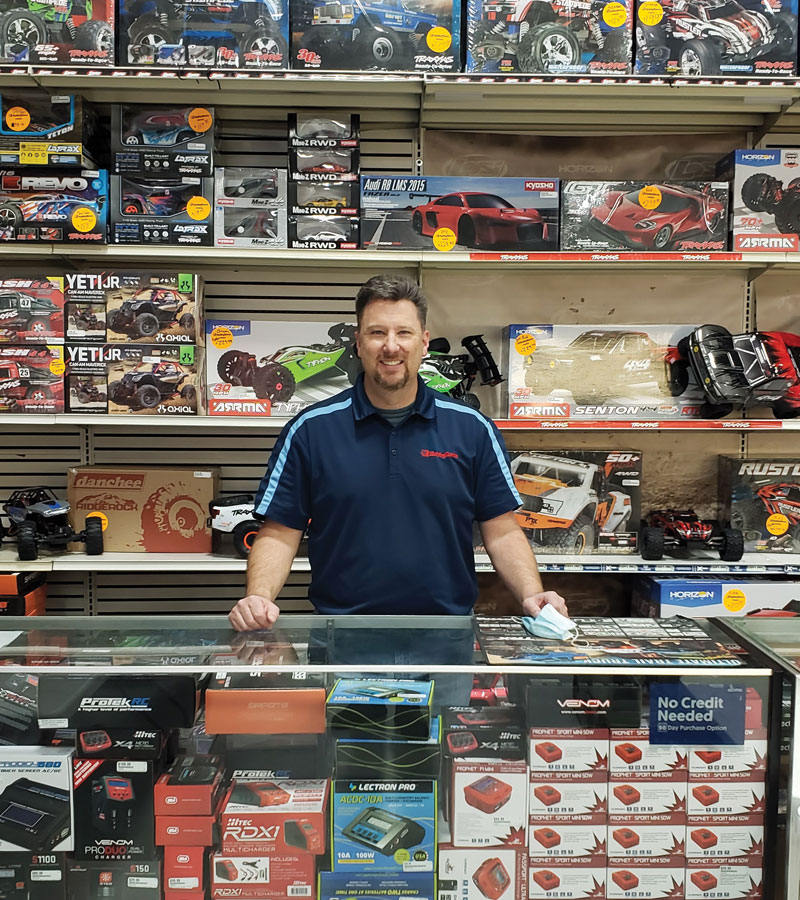 We grew from 1 store to 5, stretching from South Denver to Cheyenne, Wyoming. In July 2019, I was given the opportunity to buy the Westminster Colorado store. It was a big step and one that kept me up many nights. I kept asking myself if now was really the time to buy a brick and mortar store? It just seemed everyone was predicting the end of brick and mortar due to online competition. Almost weekly, headlines about stores closing didn’t help! With the support of my wife, we decided to make the leap into business ownership.
The first thing we did after buying the store was to begin investing in inventory. We started with Traxxas, bringing in every vehicle and every color they offered as well as all the parts needed to support those vehicles. We then moved on to Arrma bringing in all their vehicles and parts. Later that year we began running 1RC Oval races in the back of the store with some race nights bringing in over 120 cars! A year and a half later we are still bringing in inventory weekly to fill the nearly 13,000 square-foot store and have grown to become one of the best HobbyTown stores in the nation. If you’re ever in the area stop by and say hi, we’d love to show you around! 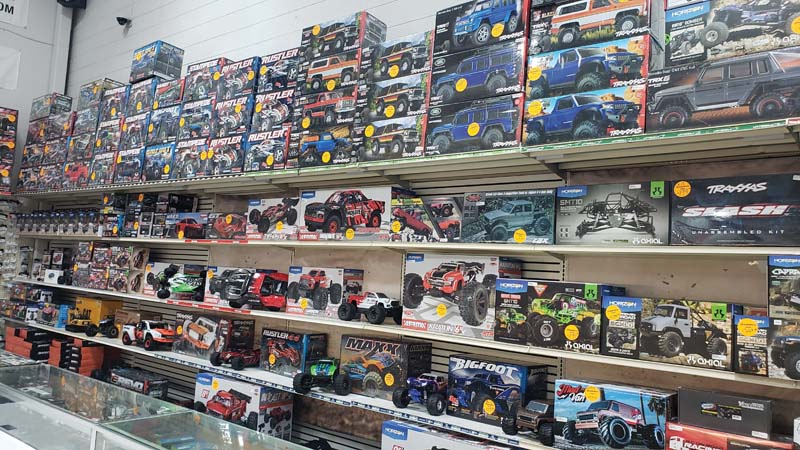