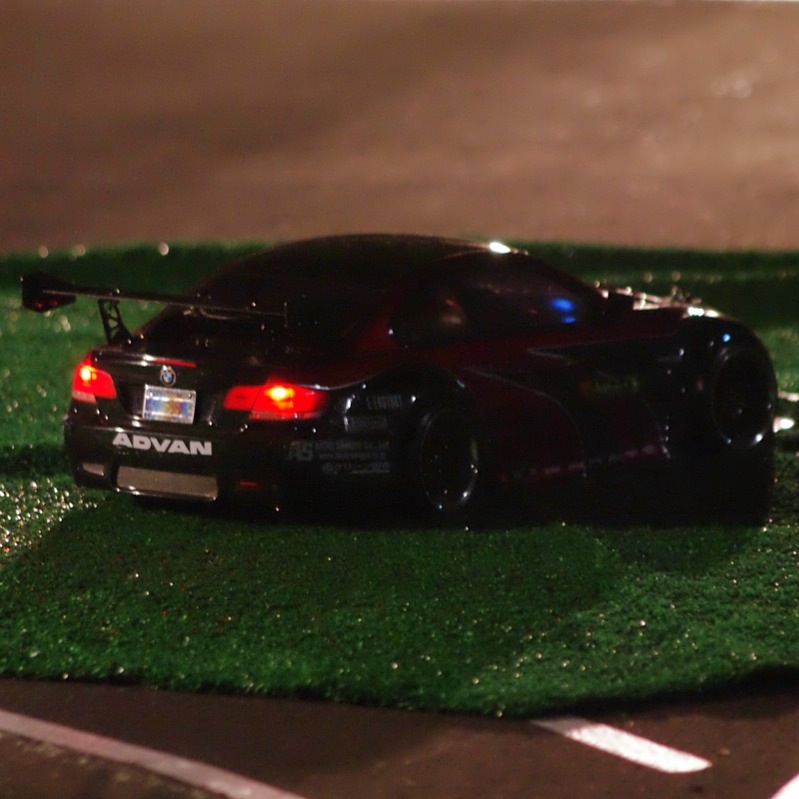 A short while ago I got a chance to check out one of Hyper Drift’s awesome events – specifically, the McCarthy Ranch night competition I posted a couple weeks ago.  The entire HD crew was in attendance and they put together an absolutely incredible, fully-lit layout complete with grass infields and a scale garage row.

Competition in both the Novice and Expert classes was heated, and there were loads of entries.  Chrysander and James, both from Limited Traction, dominated in Expert and took home first and second place respectively, followed by Harris from Team Dori in third.  Novice was led by AJ in first place, followed by Mike from FullyLocked in second, and rounded out with Josh in third.  All six podium finishers received trophies, prizes, and of course all-important bragging rights.  Congrats guys! 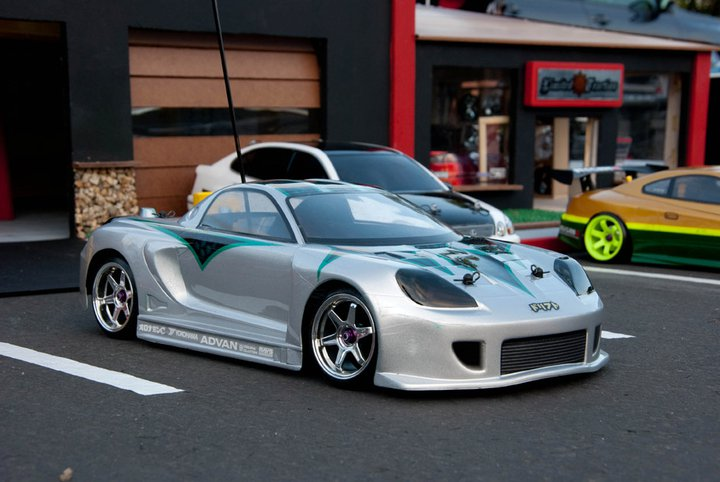 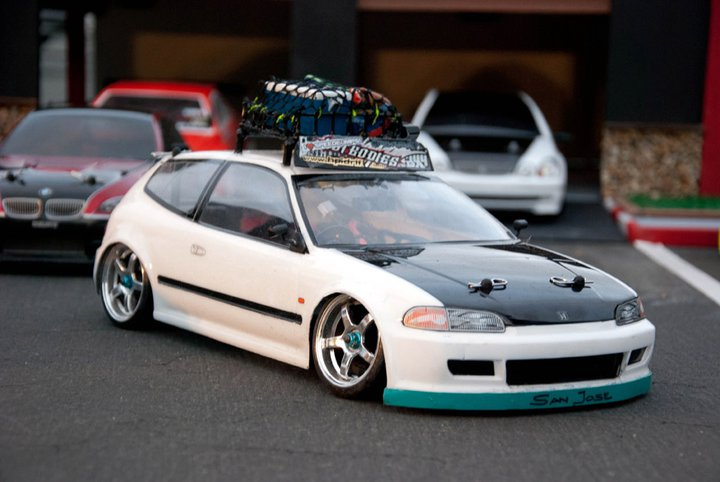 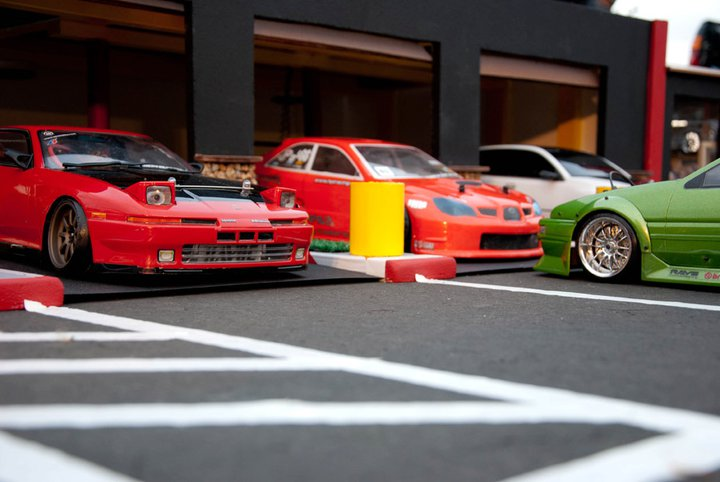 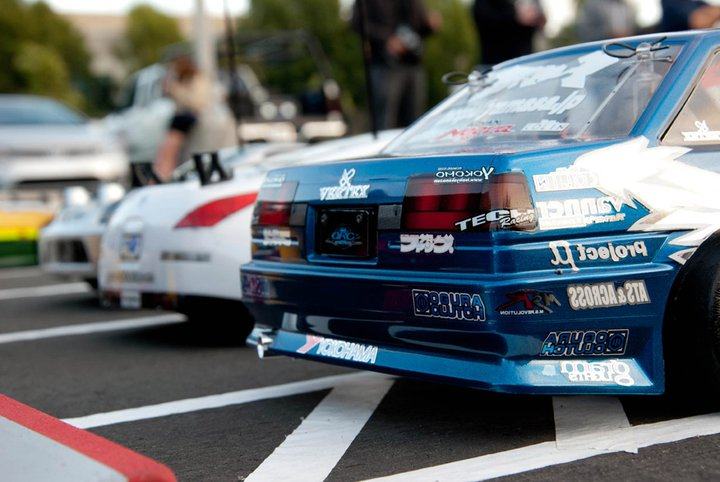 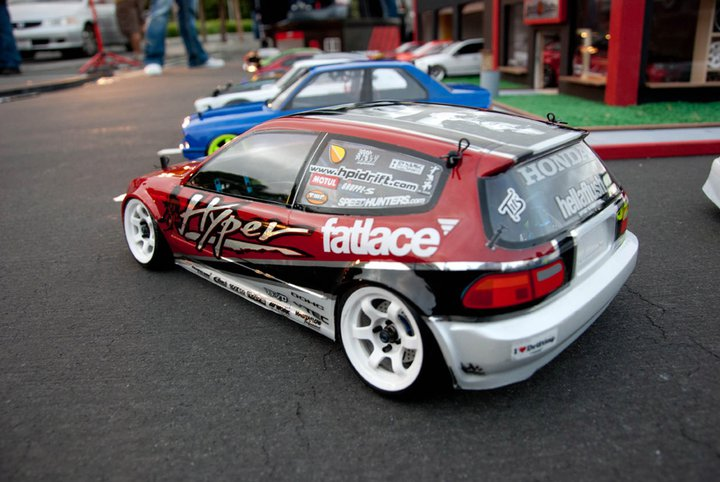 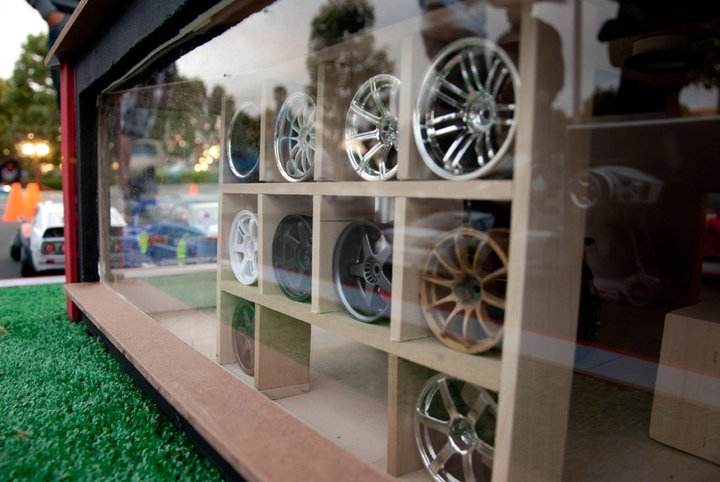 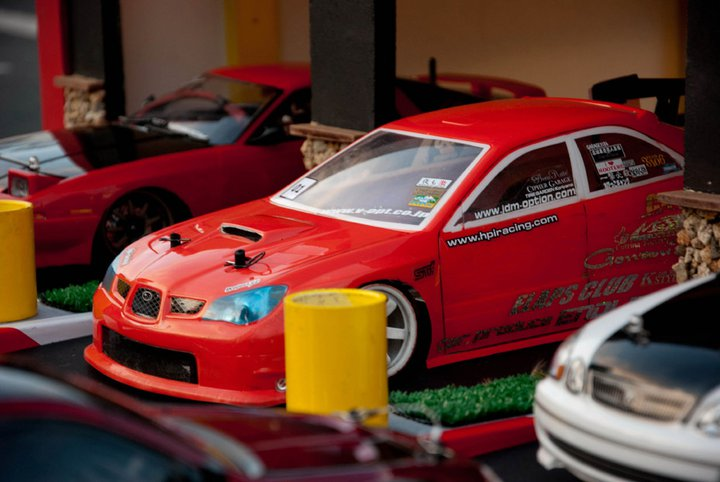 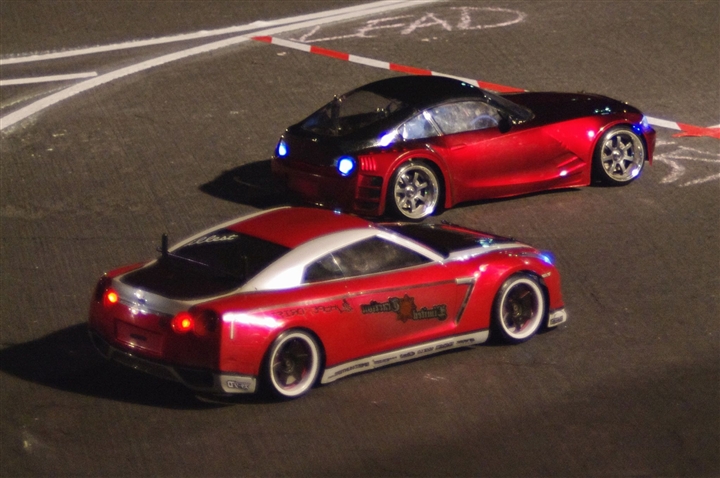 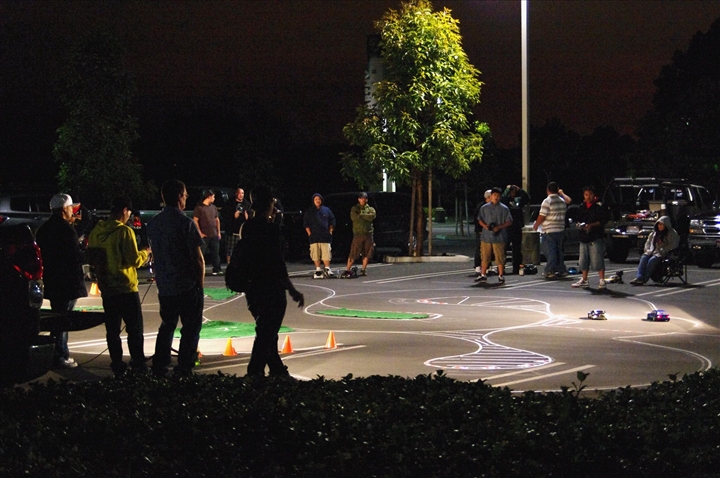 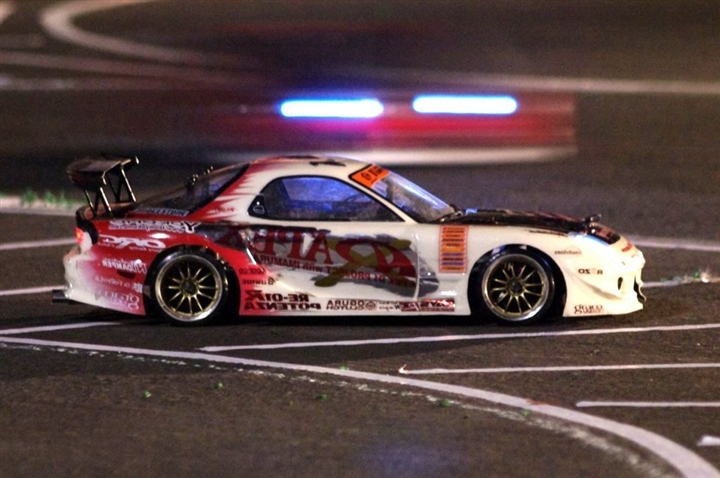 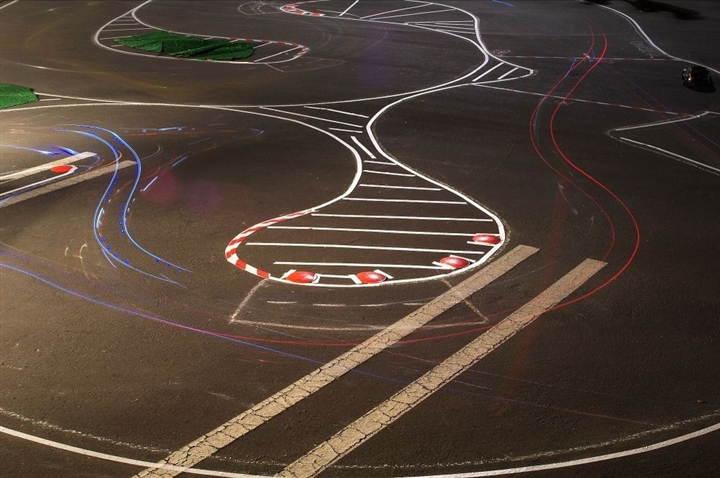 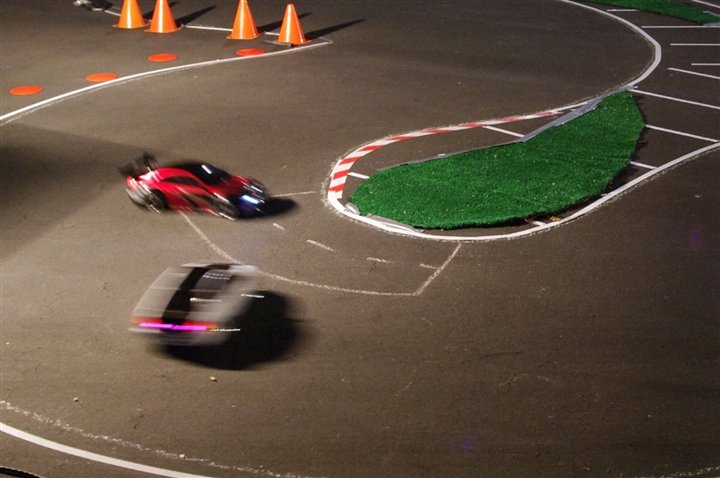 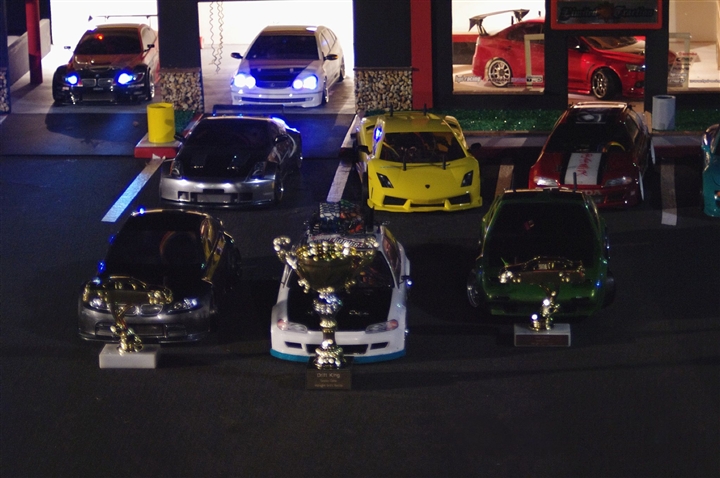 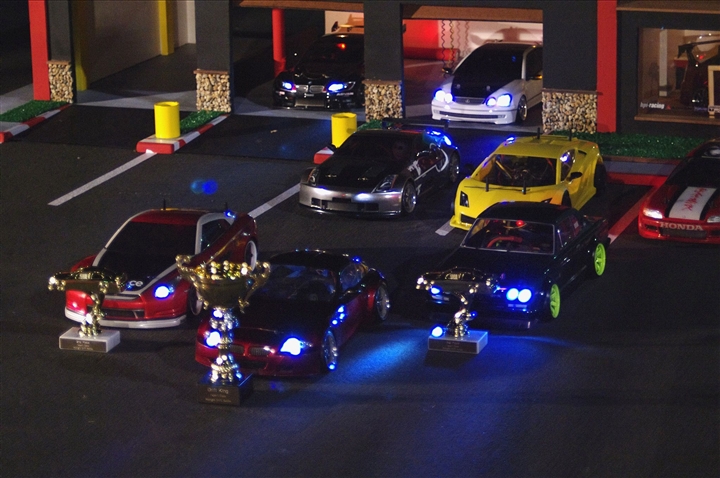