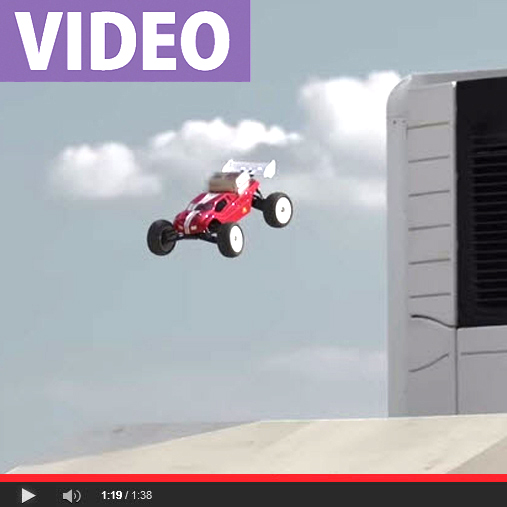 Now this is a good promotion. Mugen racer Lee Martin clears a pair of semis parked end-to-end in a bid to make you hungry for a chicken sandwich. It’s definitely a wild video, and looks legit–though it would be nice to see the jump as one continuous shot to confirm Lee actually nailed the landing. Based on the way the plywood landing ramp buckles on touchdown, we’re giving a nod to Mythbusters and calling this jump “confirmed.”

For more fun with this clip, go to the McDonalds UK site where you can “Direct Your Own Cut” of the video, using the arrow keys to switch cameras during the jump–though it appears there’s no way to see the jump as one unedited shot. But it’s still rad. 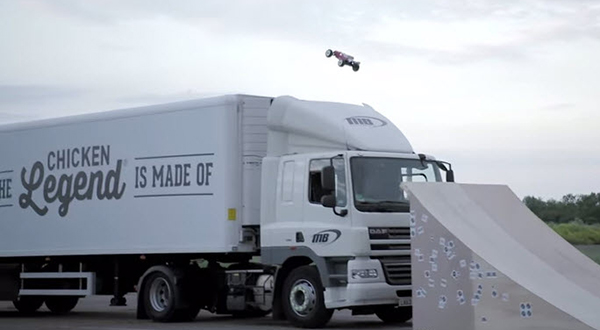 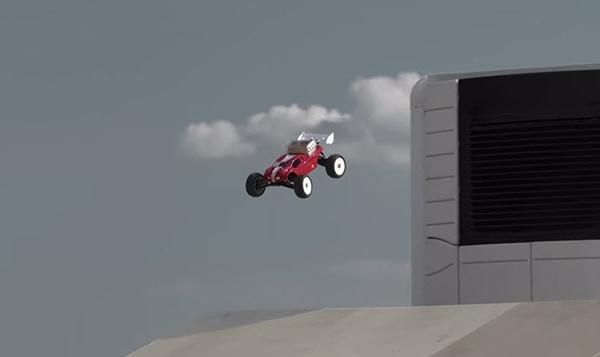