The new A2 Tactic body for the Team associated B74 not only adds a sleek look to your ride, but is designed by LFR with performance, while keeping every racer in mind.

First off, the windshield has been laid down for less rake and the cab pushed back for a more traditional buggy look. The combo gives the B74 a super slick and fast look while keeping a lower center of gravity through out the entire car.

Keep your cool. Like the A2 Tactic designs before it, the top of the cab has an added roof vent. When cut out, testing showed up to 8 degree cooler temps, now that is cool.

To help keep everything planted, the rear of the cab has the traditional LFR swoop that disburses air flow to the wing. Added down force aileron’s on the top rear of the side pods also help give the car a balanced feel during high speed straights, cornering and over all jump handling. No complaints about that!

The new A2 Tactic body for the Team Associated B74 comes in clear with window masks and stickers provided. (2) clear 1/10 LFR Tactic wings included. Made in the U.S.A. by Leadfinger Racing. 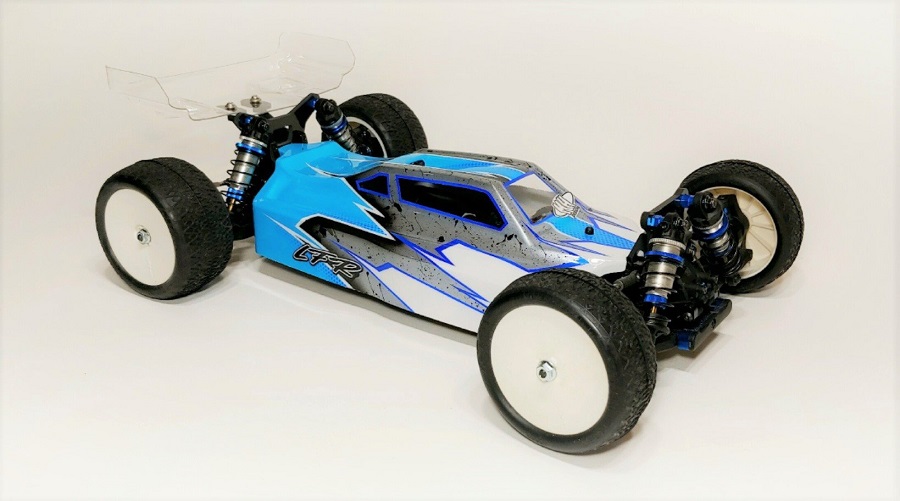