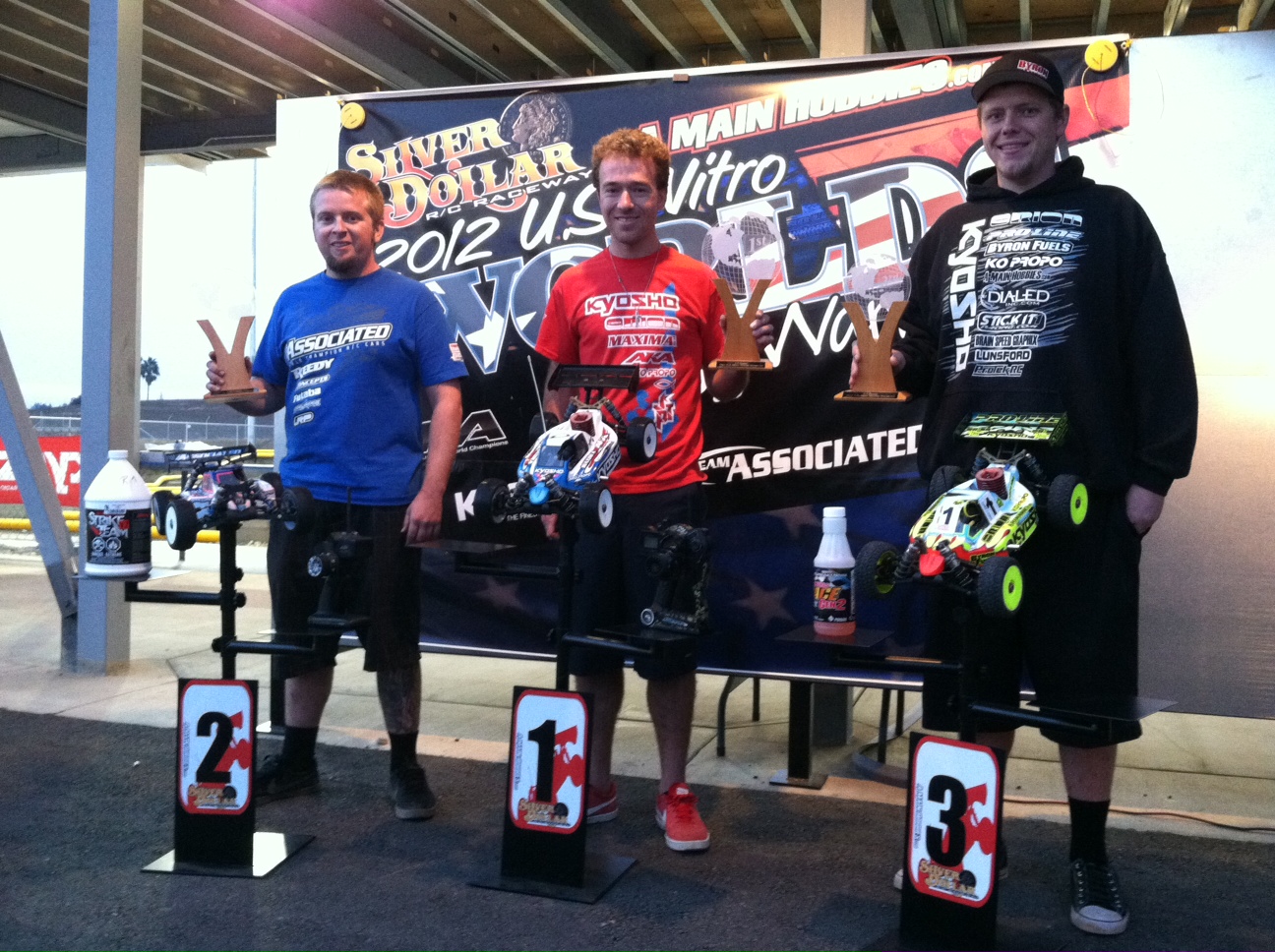 The schedule at the US World’s Warm-Up would be ran very similar to how the actual World Championship will be ran in just 1 month in Buenos Aires, Argentina. The Pro Buggy class would have 6 10-minute qualifiers where each drivers 4 best points out of 6 would be used. This would then seed them into the Semi’s that would be set for 30-minutes. The top 5 drivers out of each Semi would transfer straight into the Main Event, then taking the next 2 fastest times from either Semi would round out the 12 car field. The Main Event would be 1-hour of racing!

The Odd Semi Final was the one to watch with Jared Tebo, Cody King, and Ryan Cavalieri all in the same race. Cody King would take the Win by a few seconds over Tebo. Cavalieri would finish in 3rd just a few more seconds back.

As the tone went off for the 1-hour Main Event, the 12 car freight trained around for lap #1. After a few laps in Maifield was out front with King in 2nd and Cavalieri in 3rd. Tebo had some bad luck and was shuffled to the back of the pack about 1/2 lap down.

At the 10-minute mark in the race, Maifield was still leading, King was still in 2nd, Cavalieri in 3rd. Tebo had moved all the way up into 4th place.

At the 20-minute mark, Maifield continued to lead, King is in 2nd, and Tebo has worked his way up to 3rd laying down the fastest laps of the race.

At the halfway point, Maifield was still leading, but not by much. Tebo had made his way around Cody King for 2nd and was only a few corners behind Maifield. King was in 3rd.

A few minutes later Tebo made it by Maifield on the track and began to stretch out the lead. Maifield in 2nd with a big gap to Tyler Vik who is in 3rd.

Now 40-minutes into the Main Event, Tebo now had a half track lead on Maifield. Vik still holding down 3rd.

With 10-minutes to go in the Main Event, Tebo had now put 2nd place Ryan Maifield a lap down and continued his fast pace. Tyler Vik still in 3rd but began receiving pressure from Cody King. 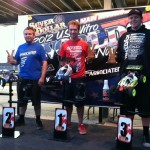 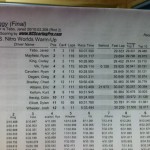 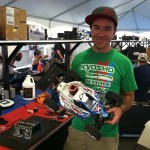 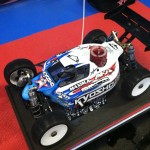