The 2016 European Nitro Off-Road Championships are now over and Kyosho’s Elliott Boots did some amazing driving to clinch the Title and make it two years in a row. With just seven minutes to go in the 45-minute final, it looked like David Ronnefalk (HB Racing) or Robert Battle (Mugen) could take the win, but with Spain’s unrelenting heat taking a beating on their throttle servos, both were forced to retire in disappointment, leaving Boots the lead as the final drew to a close. Boots started slow from his TQ position but didn’t miss the opportunity and held on to take the very exciting final over runner-up Yannick Aigoin (Xray) and Neil Cragg (Team Associated). 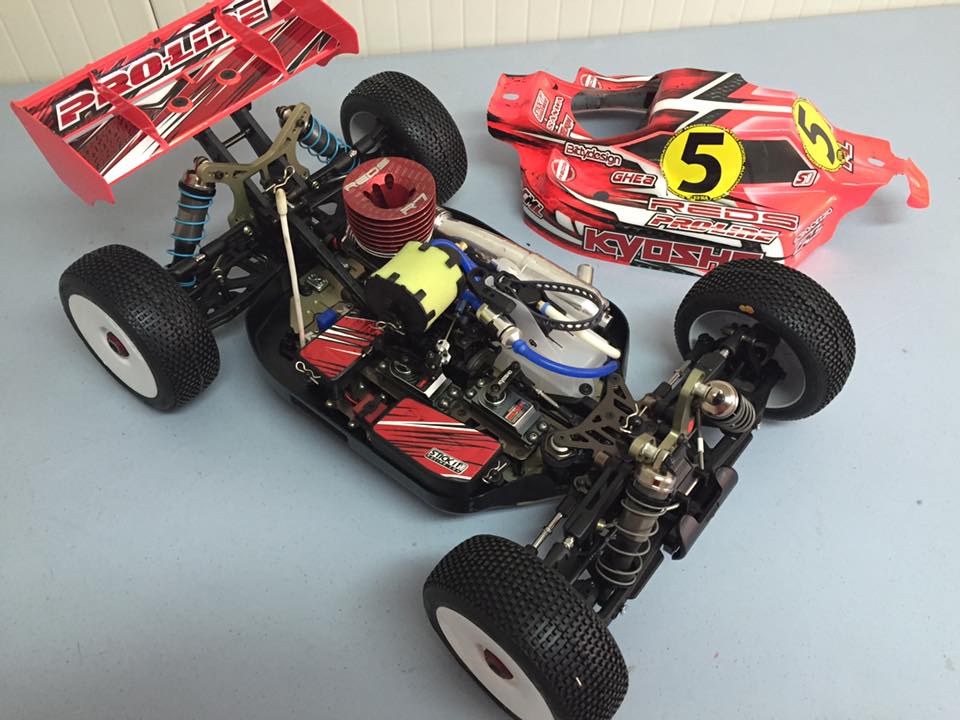 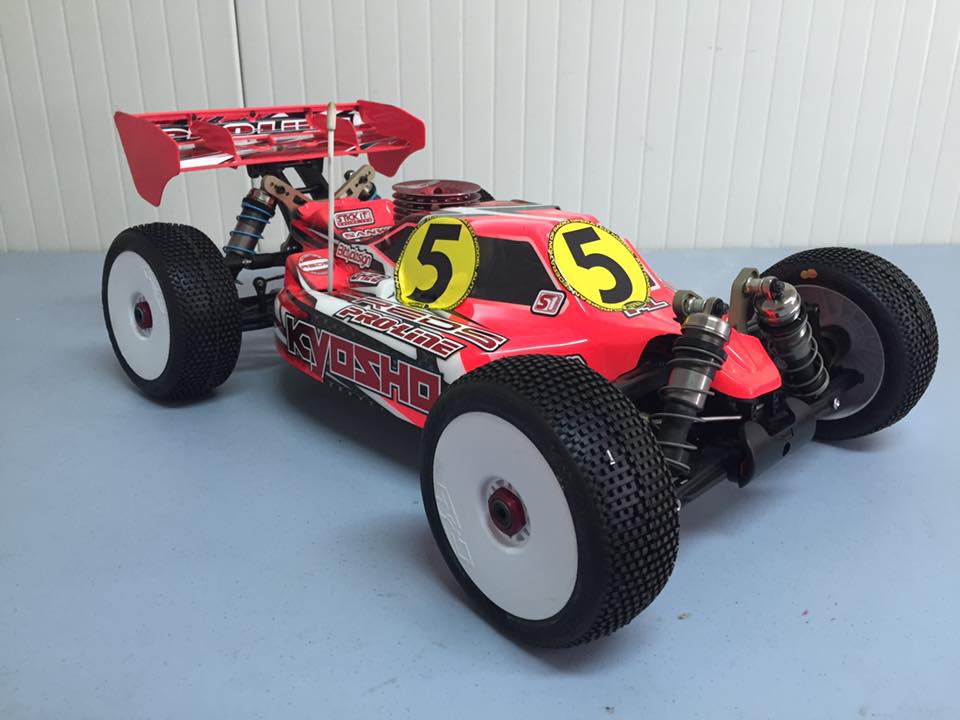 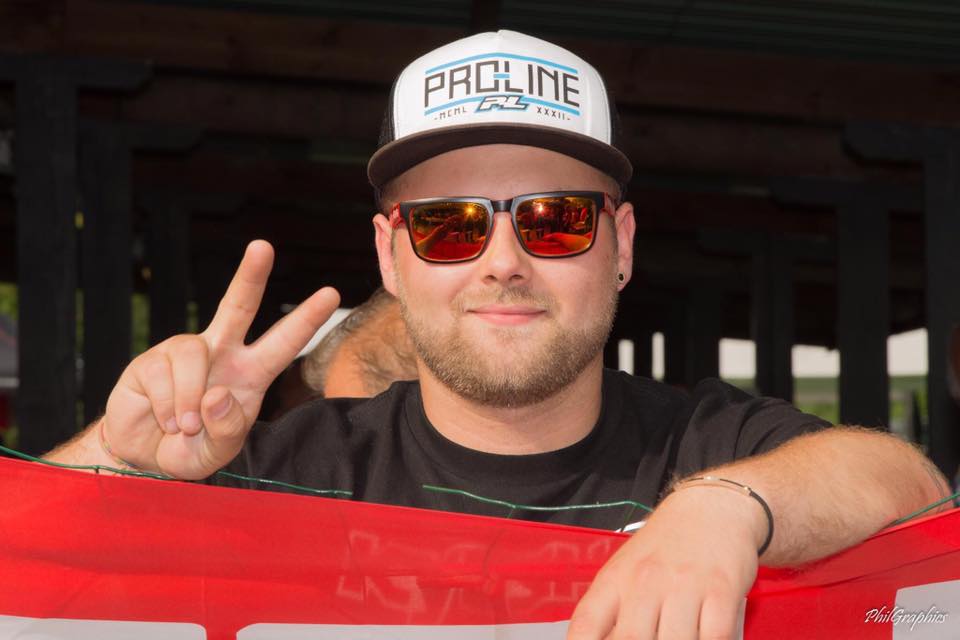 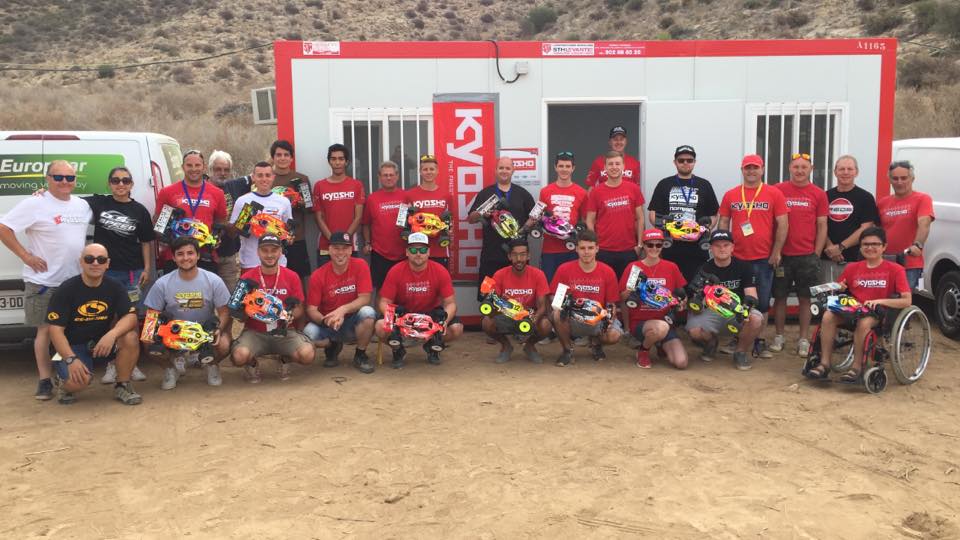