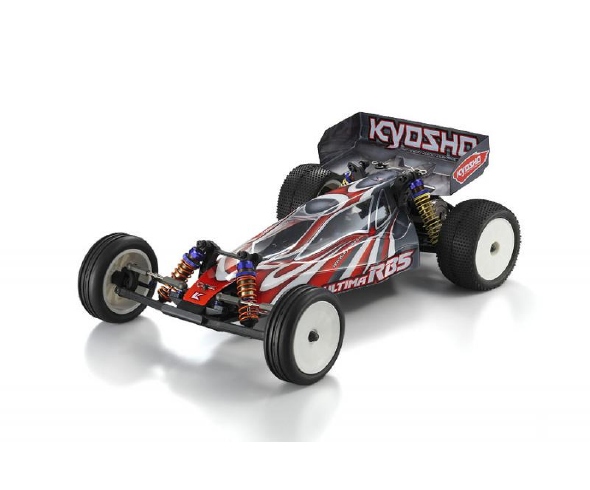 The new Ultima RB5 SP2 Edition is the latest in the Ultima line of vehicles, which is a further development of the breed, and it includes all the enhancements that have been designed by Kyosho engineers and tested over the last couple of years by Kyosho International factory drivers like Jared Tebo and legends of the RC world. This type of development, along with the uncompromising manufacturing standards and the vast experience that can only be gained from decades of high-level competition, makes the Ultima RB5 SP2 a strong choice as the car to beat for the 2010 season.