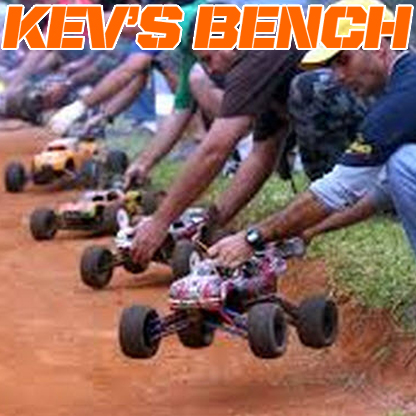 Back in the early 2000s, monster truck racing with independent suspension trucks on local tracks was very popular. People were converting trucks like the Traxxas T-Maxx, Team Associated MGT and Tamiya TNX into full-blown race machines. There were also big races held around the country like the Pro-Line Maxx challenge and Monster Madness that drew hundreds of racers from around the country. You would even see pro drivers show up with their factory rides; Tamiya and Traxxas were sending factory race teams to all the major events. Did you know that the monster truck class gave birth to today’s truggy? So after all that popularity, race setups and money spent, where are all the monster truck drivers that used to race around the country? 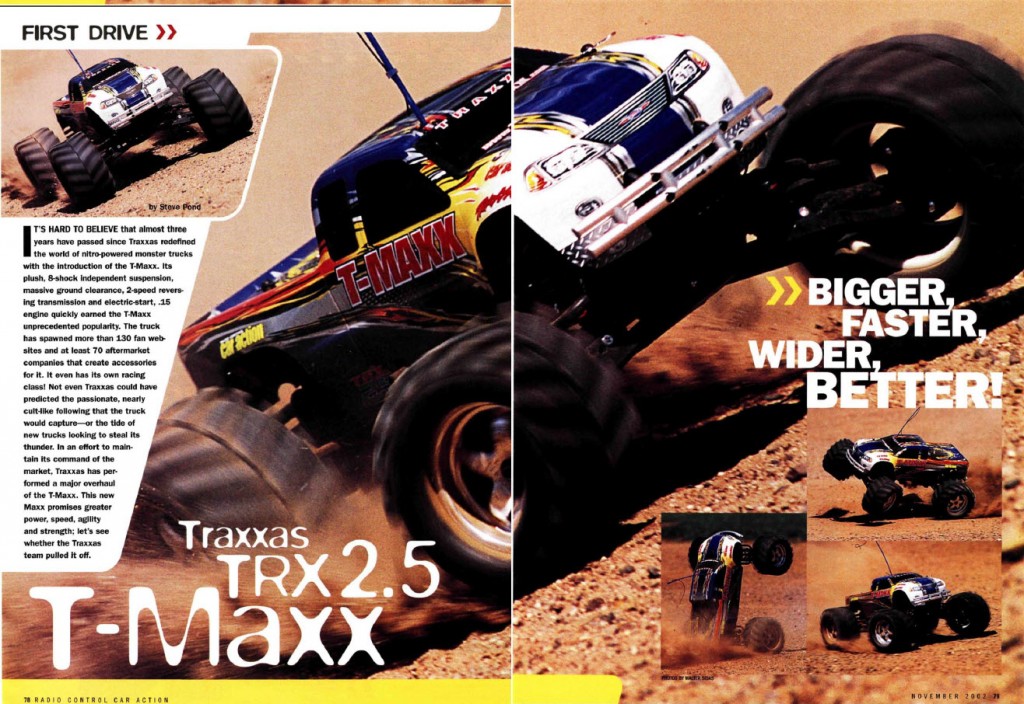 We have the Traxxas T-Maxx 2.5 to thank for giving monster truck racing a shot in the arm and making the monster truck class popular. This truck had so many options available and you were easily able to turn it from a basher into a fine race machine. 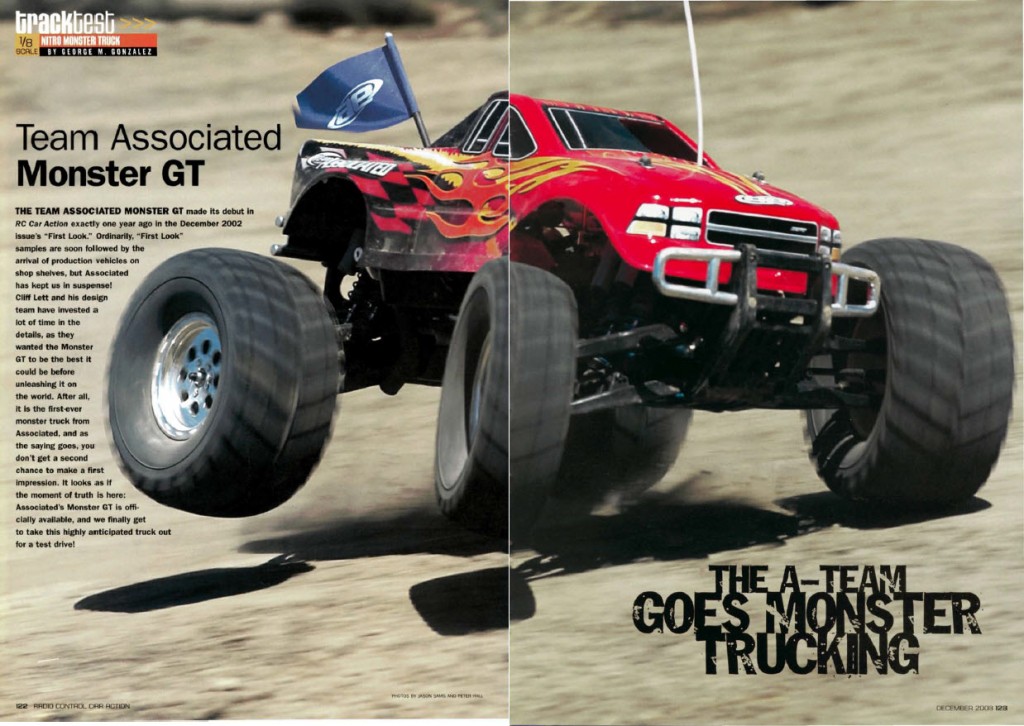 When we received the first sample of the Team Associated MGT I quickly got the photos done and brought it to the track. The only mod I made was to remove the stock tires and install a set of Pro-Line race treads. No one could touch me at the track that weekend. 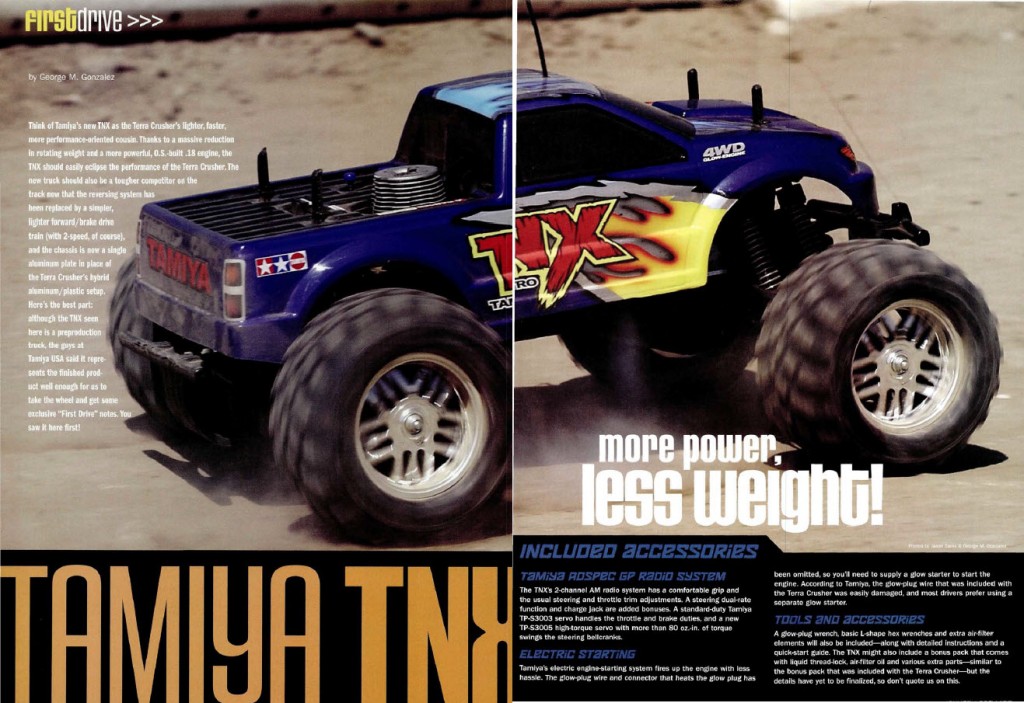 Tamiya saw the popularity of monster truck racing and introduced the TNX which was a fast truck in stock form. Eventually Tamiya gave it more factory support and sent team drivers to a lot of the big races in the country. 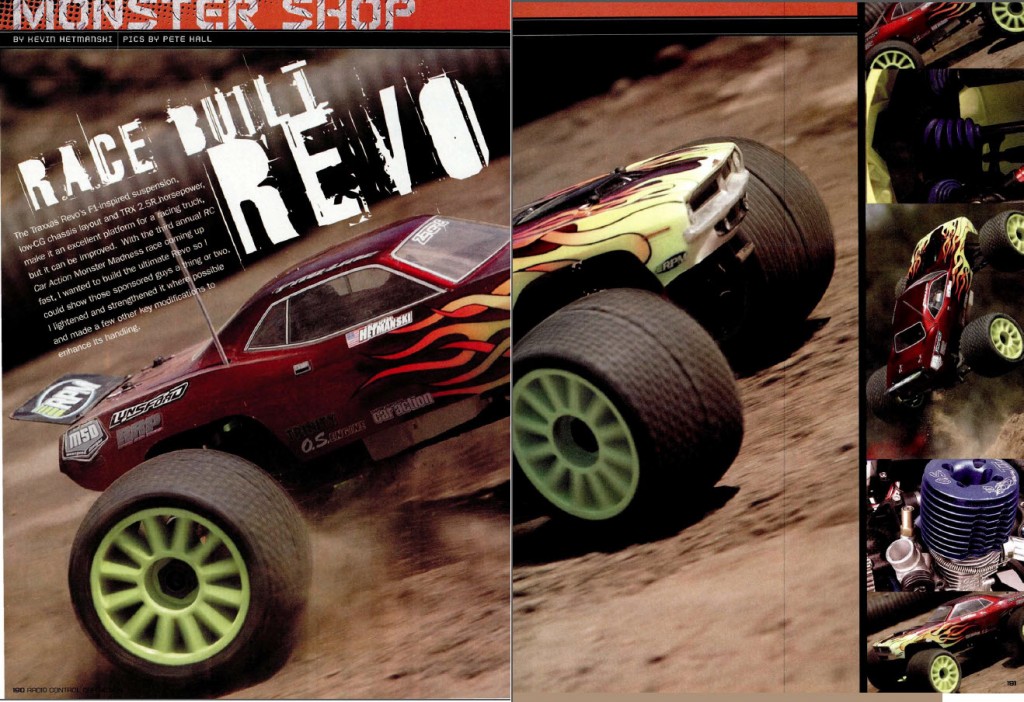 Traxxas introduced the Revo and it was game over on the track. The truck was lightweight and nimble which allowed a lot of racers to make it to the podium. This truck even has a few ROAR National wins under its belt. The August ’05 issue featured  my race prepped Revo and it was one of the best-performing trucks that I put on the track. 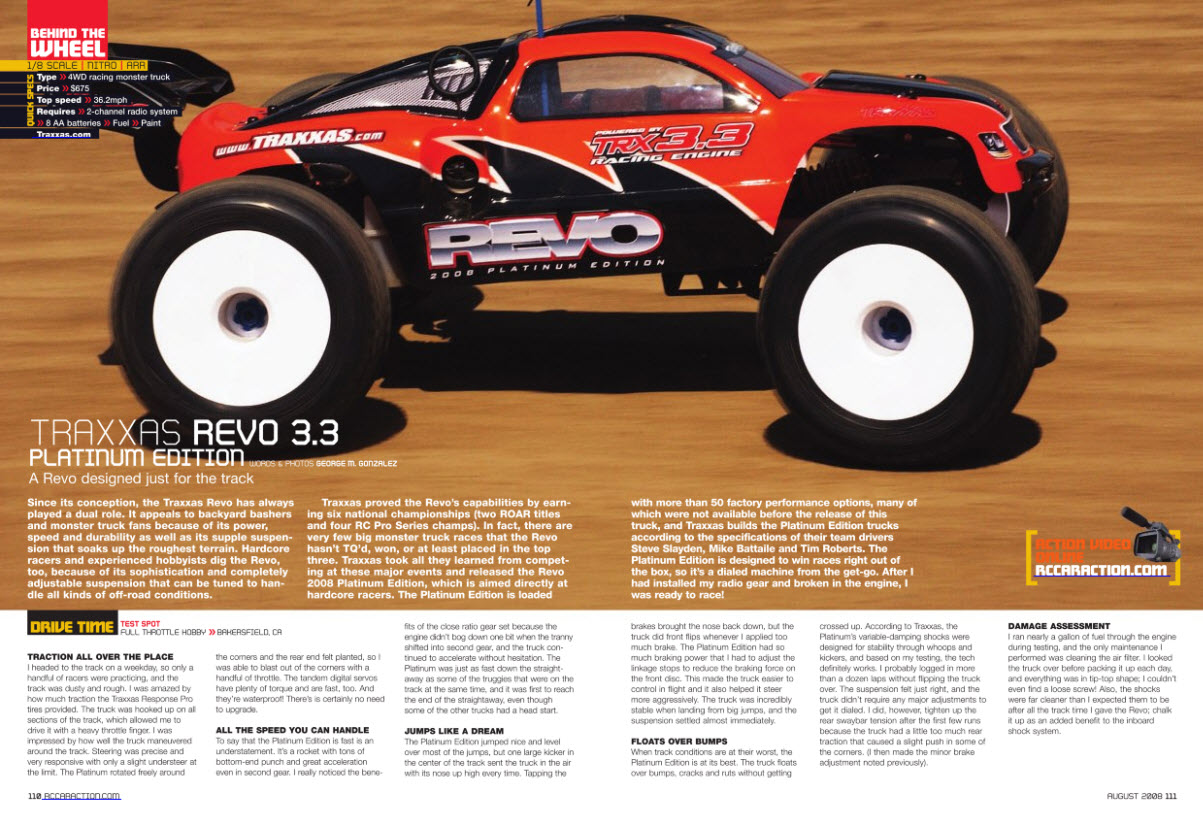 In 2008, Traxxas acknowledged the Revo’s racing dominance and gave MT competitors a race-prepped version of the ground-breaking truck.

So why do you guys think monster truck racing has gone away? Have the hardcore racers switched to truggies and the guys just trying out racing gone back to bashing with their trucks? The monster truck class was so much fun just like the short course classes of today and I for one wish the class would come back. Email me at kevinh@airage.com and let me know what you think.