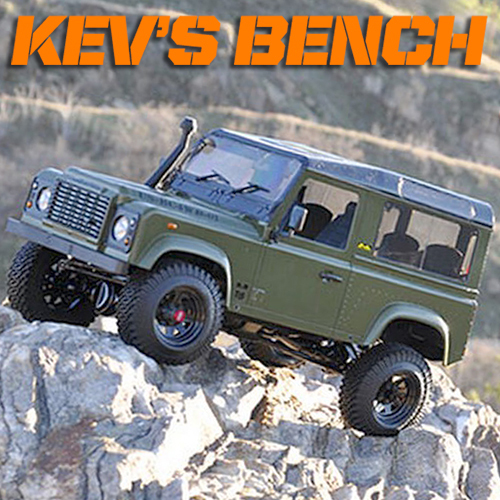 There’s no doubt that injection molded bodies are the most detailed bodies available and that’s why we see them showing up on most scale trucks these days. The problem is that we don’t have enough bodies to choose from. We have the Toyota Hilux from Tamiya and RC4WD, the Toyota Tundra, Clod Buster Chevy and Ford F-350 from Tamiya and Defender D90 and D110 from RC4WD. Since that is all we have these bodies keep showing up over and over again. It’s time for some new plastic! I totally understand that injection molded bodies are expensive to produce but with the way they are selling these days I’m pretty sure they will more than pay for themselves. I would love to see a mid 60’s Chevy truck or a early 80’s Dodge truck. There are so many awesome trucks that have been produced through the years and they would be awesome to have on top of an RC chassis. 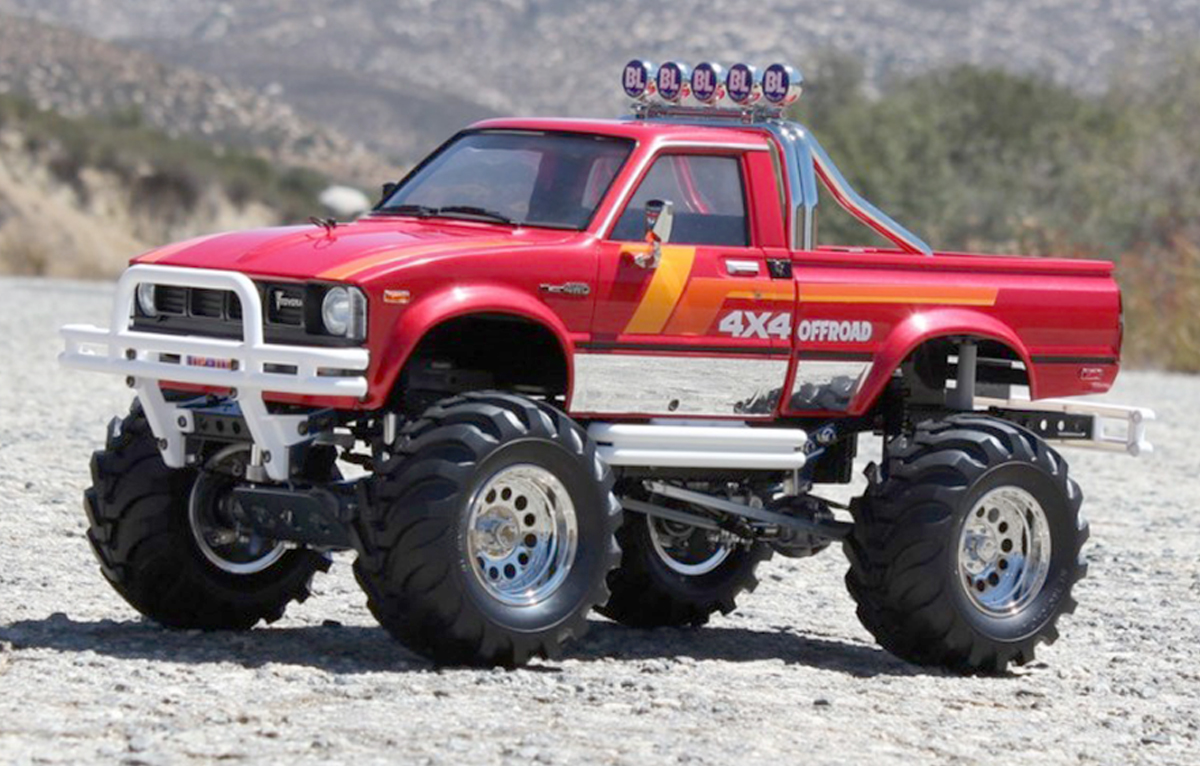 The Toyota Hulux is easily the most popular choice for scale trucks. This is the stock body for the Tamiya Bruiser and Mountain Rider but it can be found on many other scale rigs. 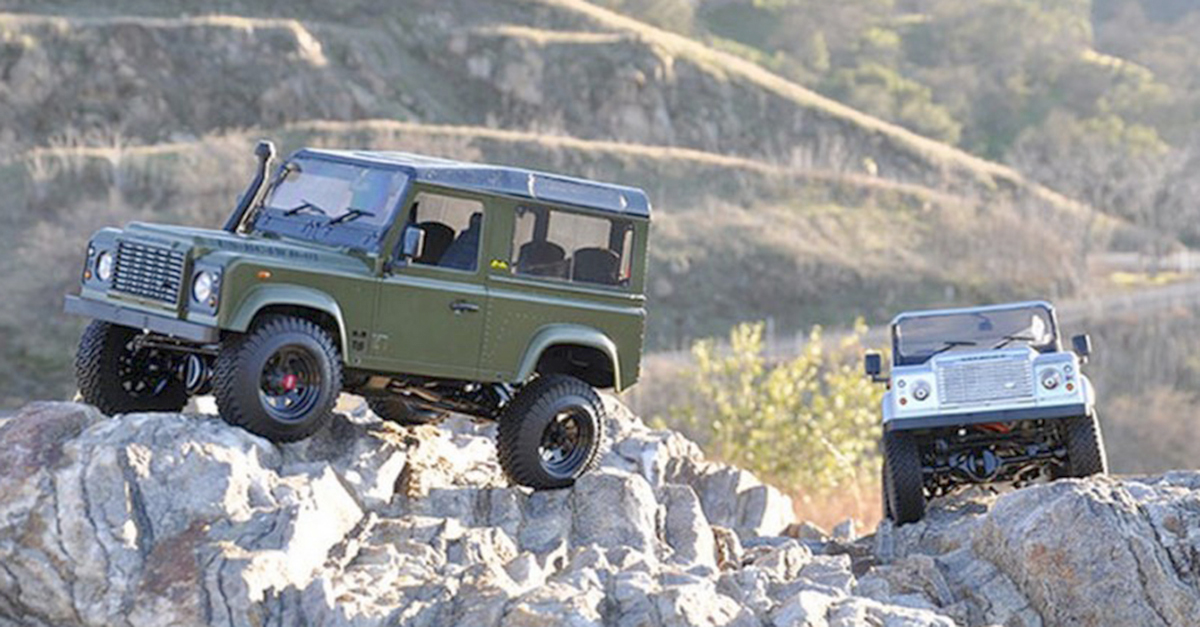 RC4WD’s D90 body is another awesome scale injection molded body that is popular with the masses. Looks like you can hop in and go for a ride. 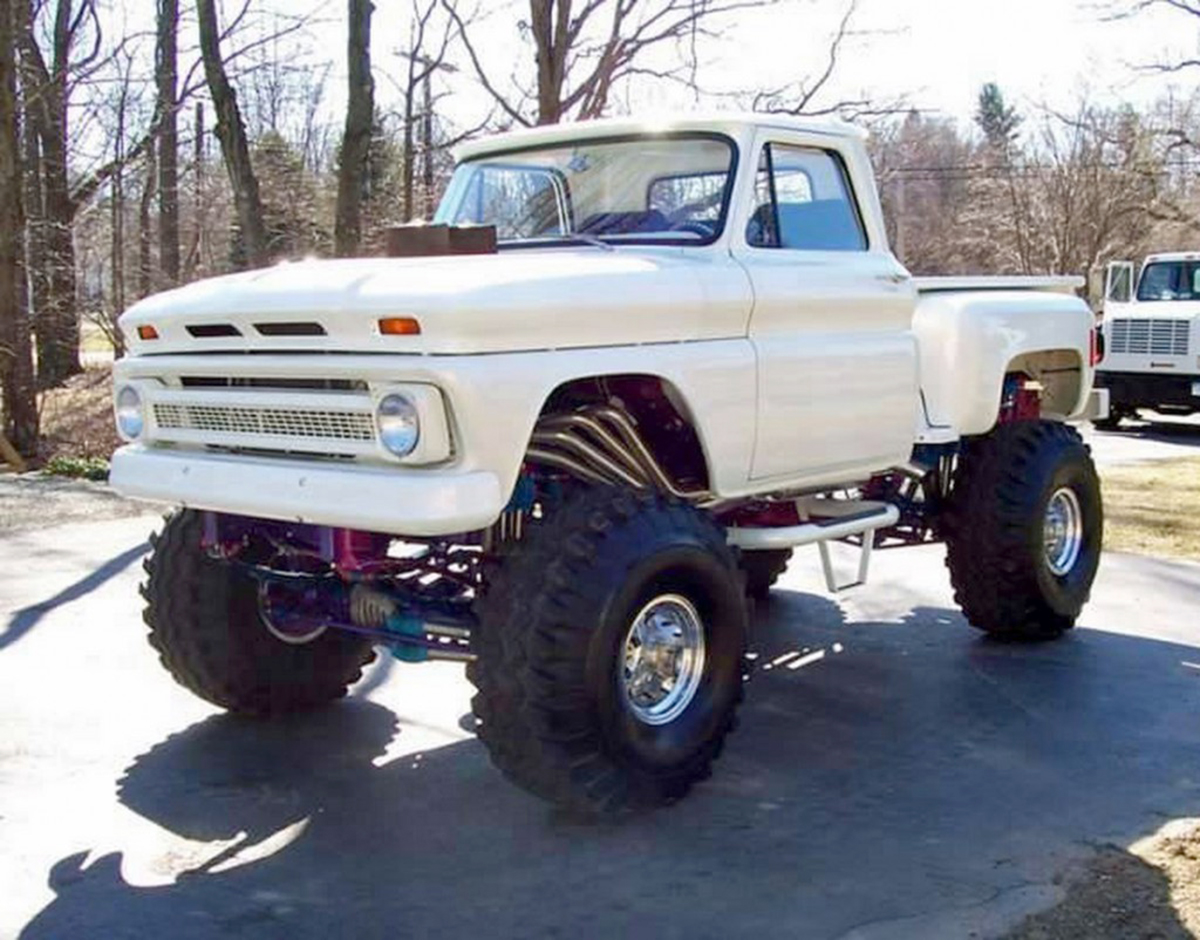 How about a mid 60′s Chevy truck, like this 1965 Custom short-bed. This would be awesome on top of a truck like the Vaterra Ascender or Axial SCX10. It would also be a great scale old school monster truck. The undercuts on the sides of the body and the bulging rear fenders would be impossible to recreate in a vacu-formed Lexan body, but are no problem for an injection molded shell. 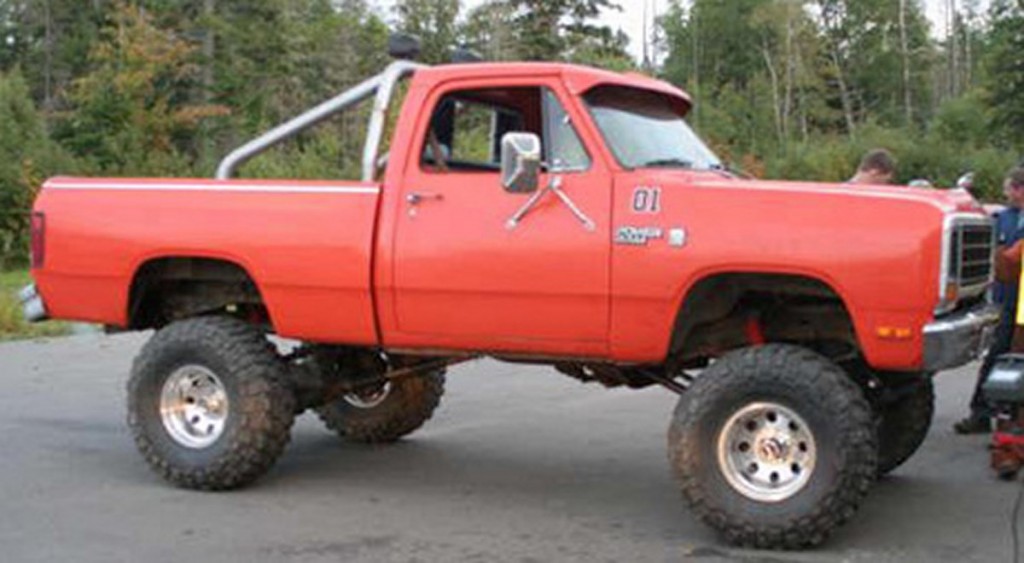 How about one for the Dodge boys out there. The 81-93 Dodge Ram has always been one of my favorite body styles. I would love to see this injection molded with the bed and cab as separate parts.

Are you guys with me? What bodies would you like to see? Email me at kevinh@airage.com and let me know.