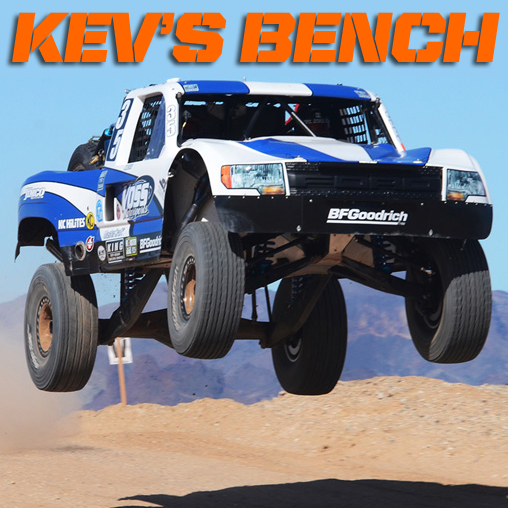 The scale scene is big right now and there are no signs of it slowing down. Most of the scale vehicles out there are solid axle trucks that are designed to perform well on trail and rock courses. Although they rate high on the scale uh… scale, they lack the speed that most people in RC are looking for. Trucks like the Vaterra Twin Hammers and Axial Yeti and Yeti XL are breaking the mold and giving us scale looks and high speed performance at the same time. You can say the same for short course trucks but these new truck from Vaterra and Axial are giving us something that the current line of short course trucks aren’t: solid rear axles. 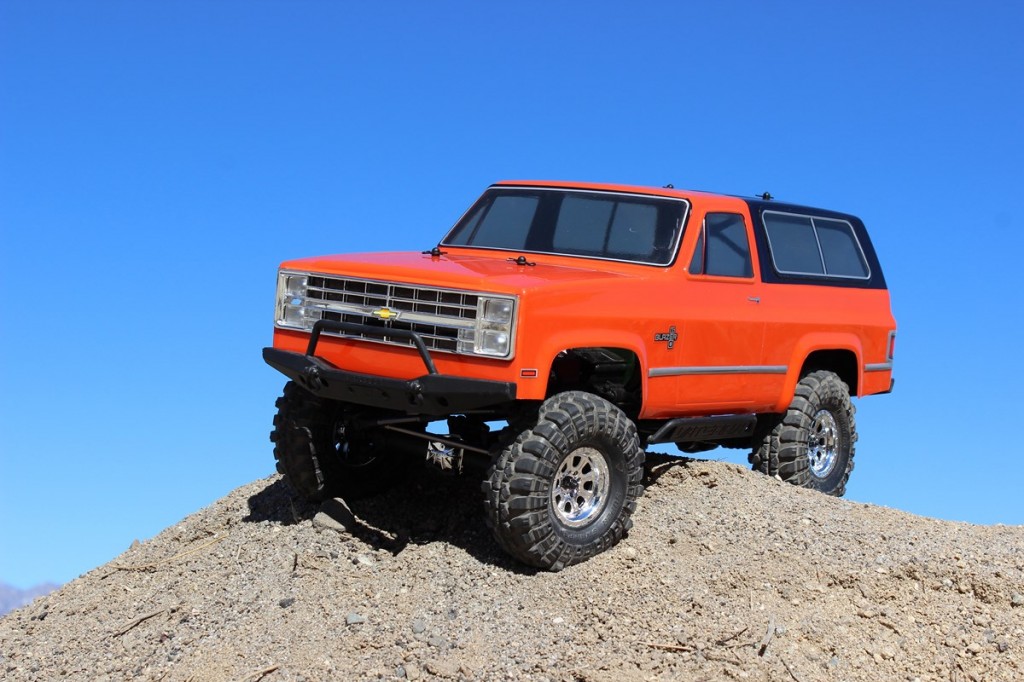 The Vaterra Ascender is an example of a well detailed scale truck that is very capable on the trails and rocks but it lacks the speed that many are after.

I have been told by many people that they will never perform as well as a truck with front and rear independent suspension and I agree with that. But, there are people out there who have been tuning and tweaking the Twin Hammers and Yeti trucks and are getting impressive handling and performance out of them. Now we are starting to see these trucks tearing up local tracks and beating their independent suspension brothers. So where will this lead us? I’m thinking that we are going to start seeing RC trophy trucks hitting the hobby shop shelves soon. Yes we have short course trucks which look similar to the trucks we see on TV and on tracks across America but they don’t have a 4-linked solid rear axle and the only real detail is in the body. Trophy trucks have a lot more to offer in the scale department; they have spare tires, lots of lights and parts bolted to them such as drive shafts, jacks and so on. You can’t tell me that a tricked out, well performing and scale trophy truck wouldn’t be cool to have. So who is going to get us that tricked out truck first? Vaterra? Axial? Or will it be a company like RC4WD or Tamiya? Only time will tell. 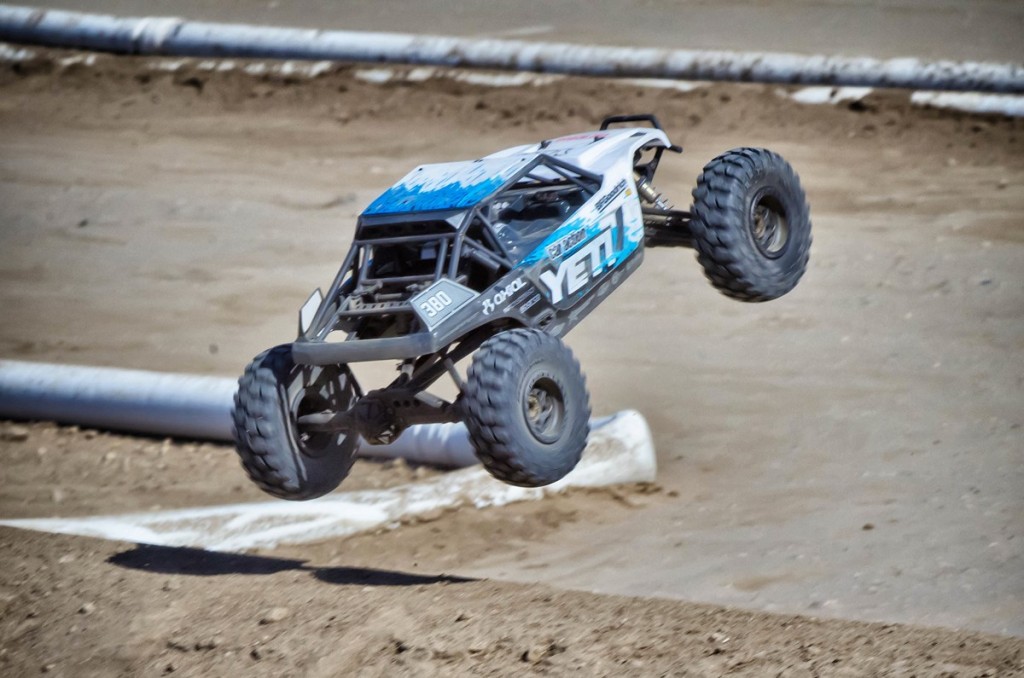 The Axial Yeti was designed with rock racing in mind but with some tweaks it can be setup to tear up any race track. Sure, a truck with a linked solid rear axle won’t perform as good as a truck with independent suspension but you sure can get it close. 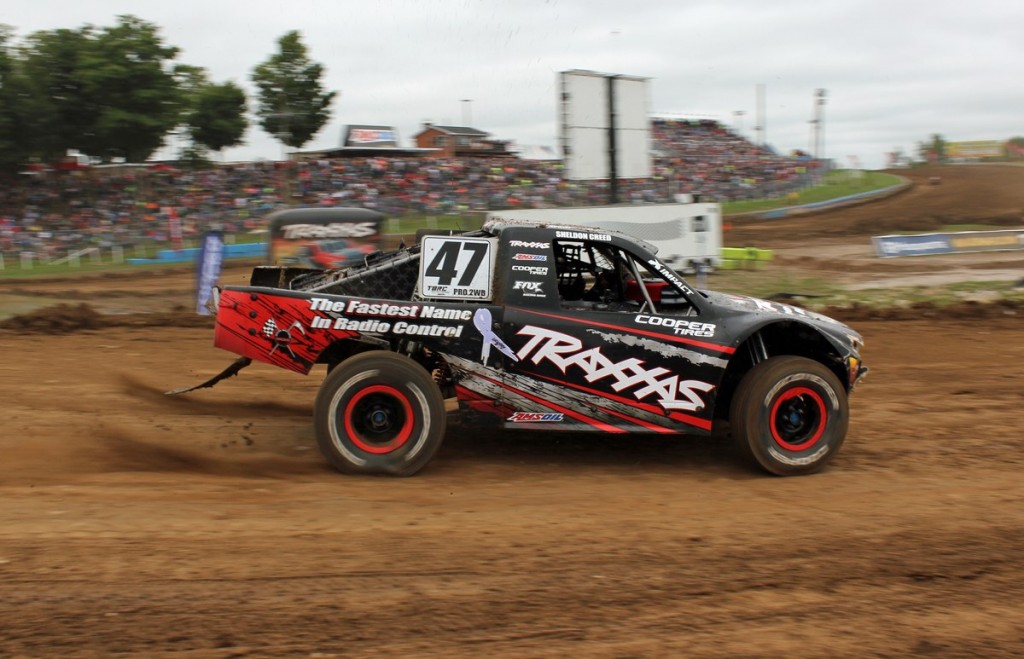 Short course trucks are awesome but there isn’t much going on there. These guys need to keep the weight down and there’s no need to carry spare parts when racing on a short race course. 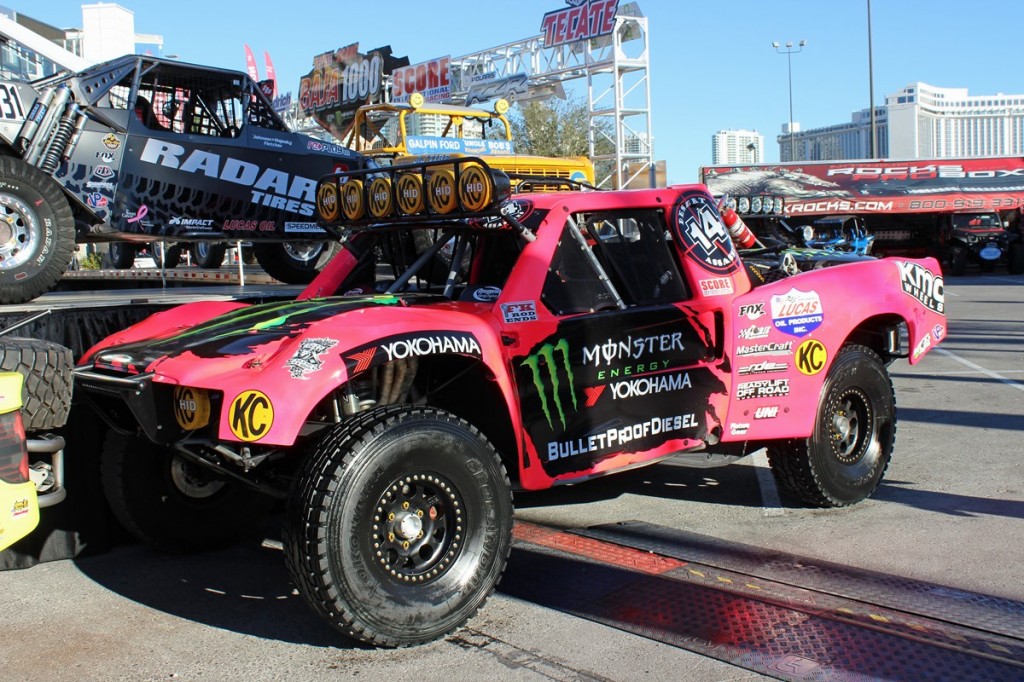 Trophy trucks have a lot of things going on and I think it would be awesome to have a RC version of these types of trucks. 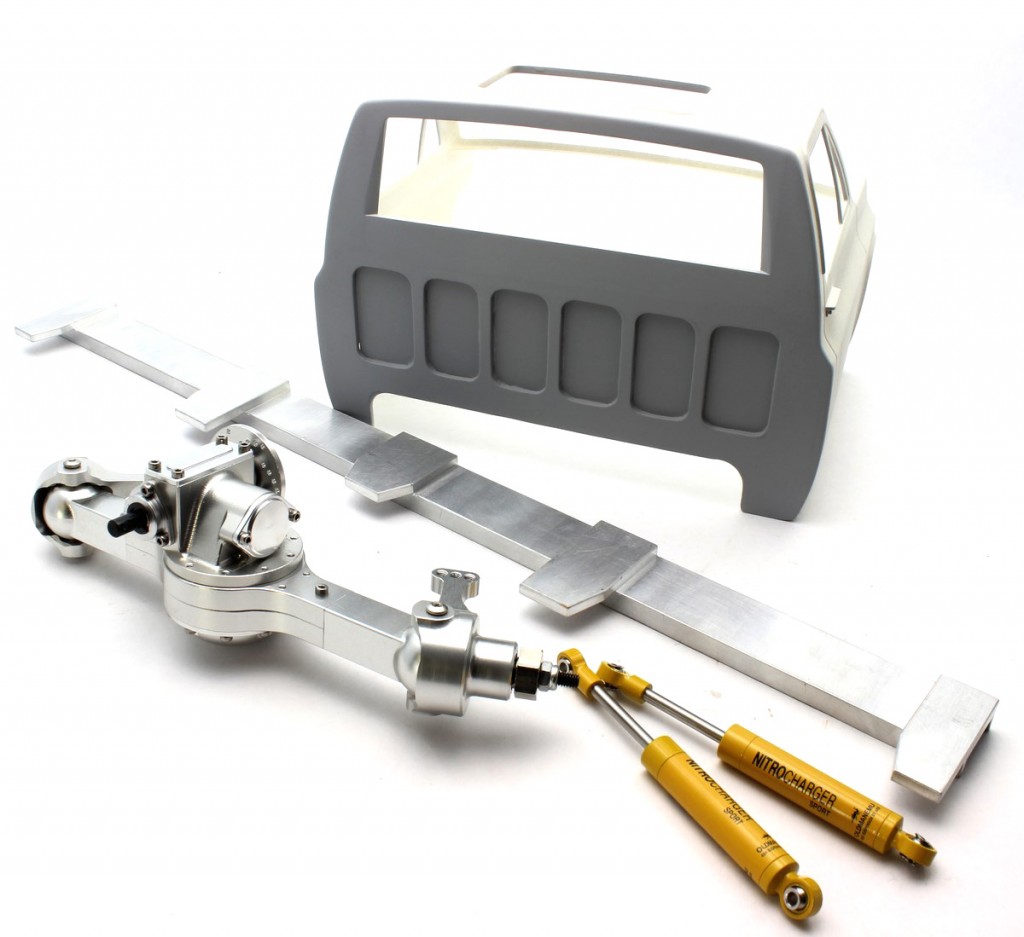 See if you can guess what I am building now. Email me at kevinh@airage.com and let me know.