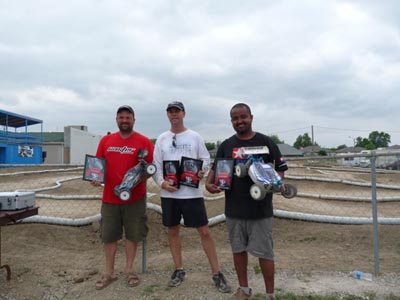 Caster Racing USA would like to announce that Canadian Team Captain Kevin Taylor ended up third overall in electric 1/8 buggy in the 2010 Ontario RC Pro Series in Canada. This was a multi event race series and Kevin is looking forward to the finals in the middle of September. Kevin is also sponsored by Alpha Racing Tyres who is a newcomer to the RC market. Kevin has been testing Alpha Racing Tyres all season and really thinks they are going to be a huge contender for 2011. Of course, he has been running the Caster Fusion Pro and he says it is the most consistant and balanced buggy platform out there today.

Mike Mazza was quoted as saying “It is great having Kevin on board because he is helping get the name out internationally and can offer a unique perspective for us down here in the United States. He has really been a motivating factor for pushing and helping the team guys and customers running Casters in the US.” 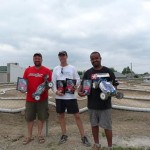 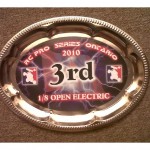 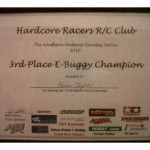