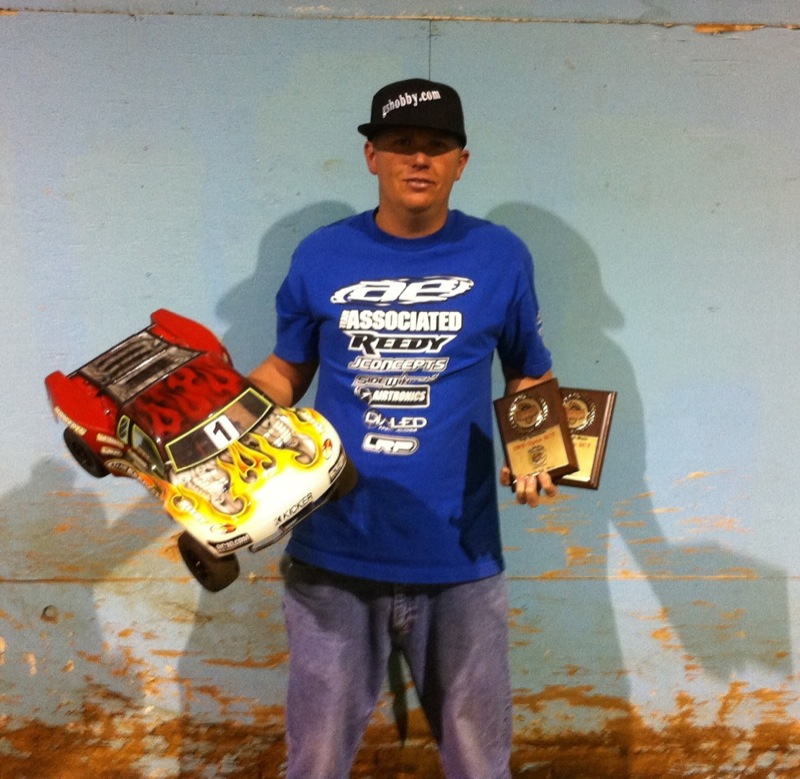 JR Mitch fresh off his success at round 2 of the Super Cup series took his talent to Dallas, TX to compete in the 2011 Bigfoot Extravaganza. Located at the famous Mikes Hobby Shop, the Bigfoot race attracts racers from all around and with over 200 entries the race is a continued success.

JConcepts / Team Associated driver JR Mitch was the driver to beat all weekend in the Modified Short Course class by first taking the overall TQ over Quincy Hughes and Gary “Bigfoot” O’Brien. JR continued his roll into the mains where he used the TQ position to get a clean start and pull away from the competition earning wins in A-1 and A-2 to pad his lengthy resume. JR used the popular JConcepts Raptor body, Double Dees and Bar Codes tires and Rulux wheels all weekend long.

Congratulations to all the winners the Bigfoot crew and Mikes Hobby Shop on another spectacular race event. 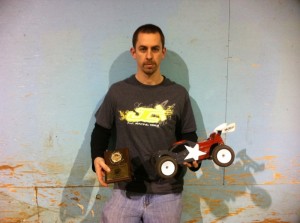 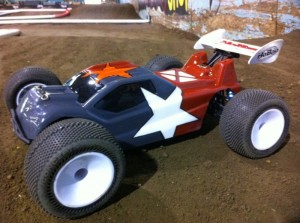 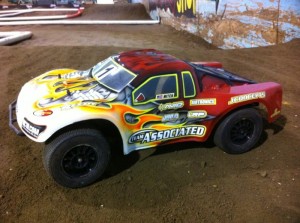