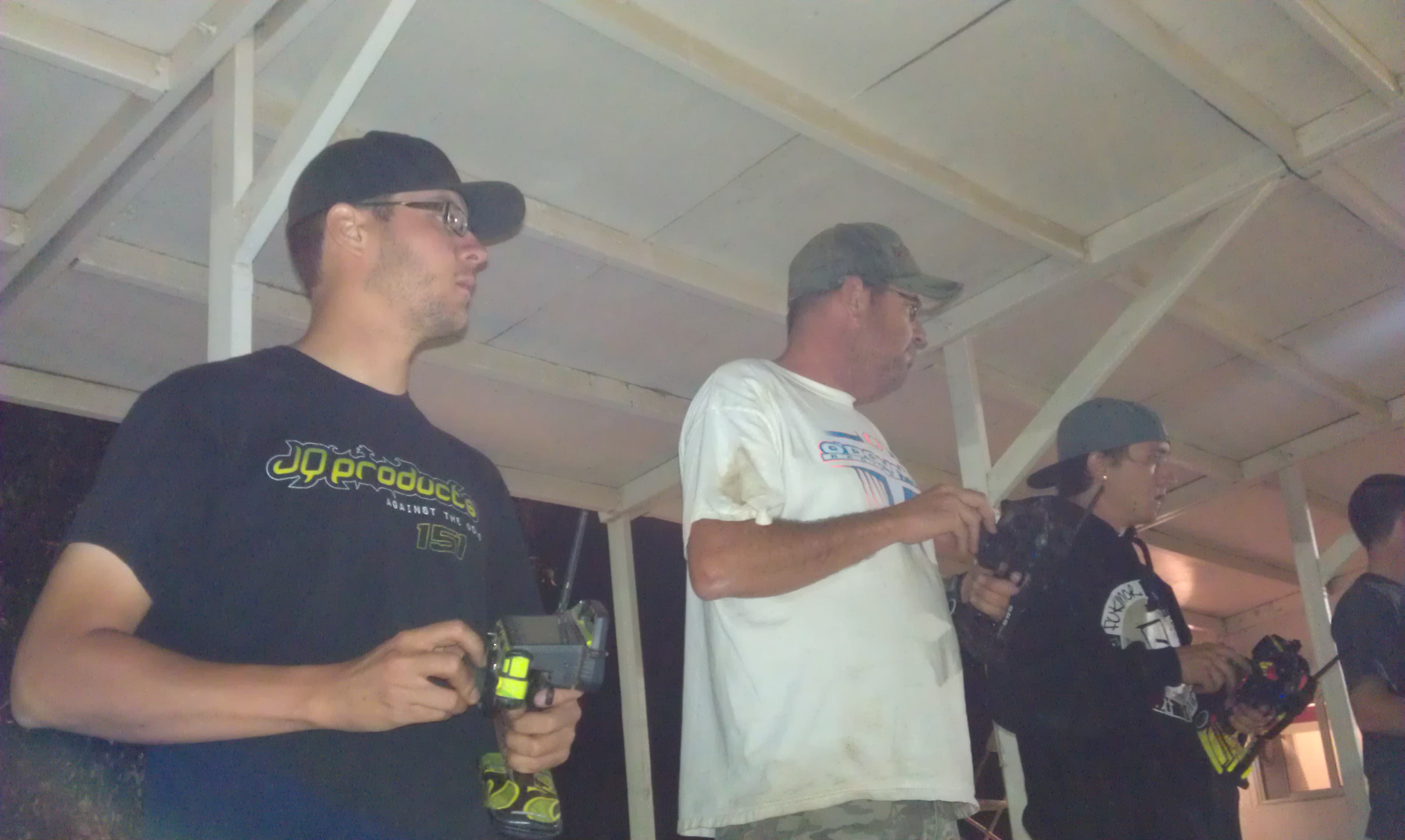 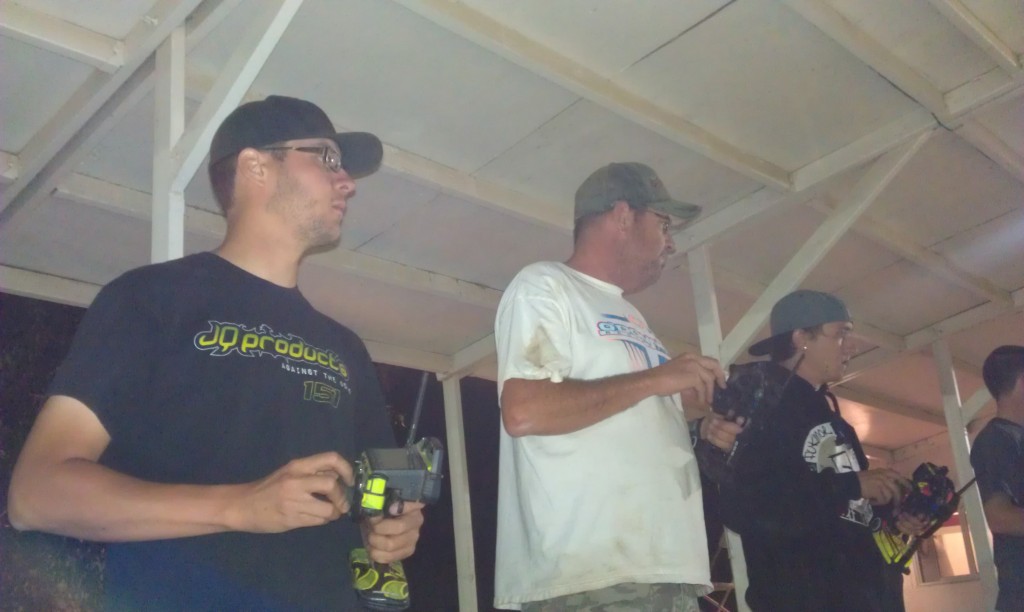 We had a little surprise at one of the local tracks here in So Cal last night during the Hot Rod “Tuesday Night Nationals.”  Hot R0ds attracts a wide collection of pro RC drivers on a weekly basis, with Chad Bradley and Jeremy Kortz racing regularly…but last night’s club race was quite unusual.

Just goes to show you, you never know who will show up at a local So Cal club race.  The odds of rubbing elbows with a National or IFMAR champion are good, and on nights like last night, you may even race with a company owner and Euro star.
JQ managed to TQ and then win the 20-minute Main.  Good to see you, JQ and come back again soon. 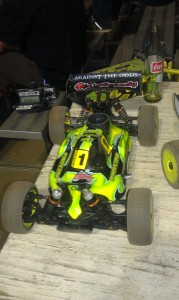