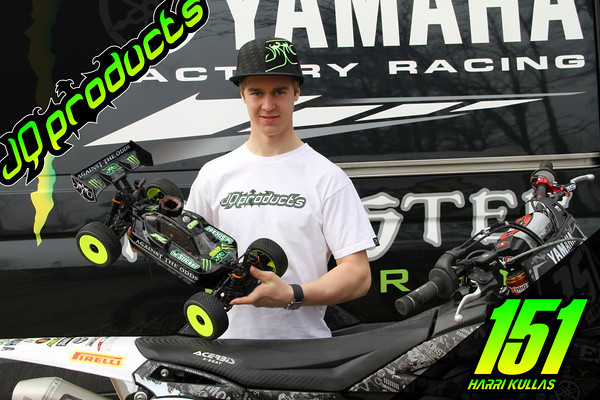 JQ Products and 19 year old Finnish motocross rider Harri Kullas have joined forces, in a deal, which sees JQ Products support Harri reach his goals in the Motocross World Championships, and in turn Harri will promote the JQ Products brand wherever he goes. Harri Kullas raced his first full season in the MX2 class in the World GPs last year and finished a respectable 11th overall in the standings. He races for the factory supported Yamaha Gariboldi Monster Energy team, which in itself is a great achievment for an MX racer from Finland. Last year he was the only Finnish rider in the series. But Harri’s goals are much bigger. He wants the World title, and after that, he want’s to head to the USA and the AMA circuit. 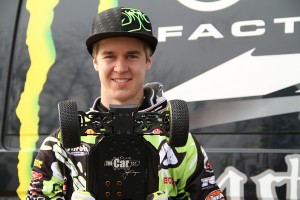