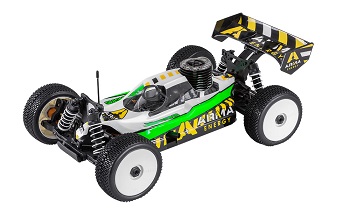 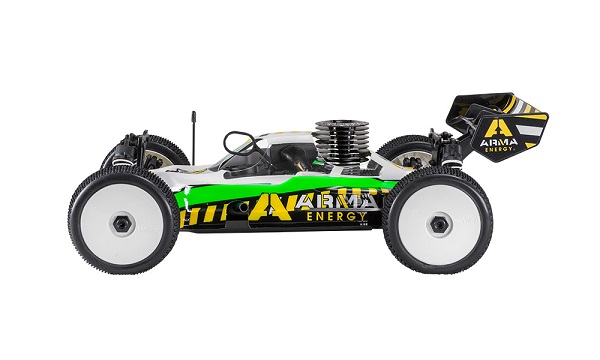 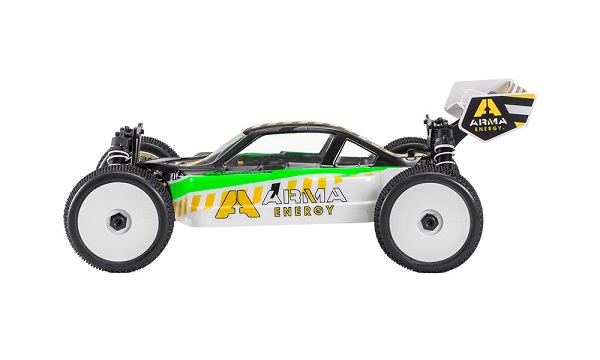 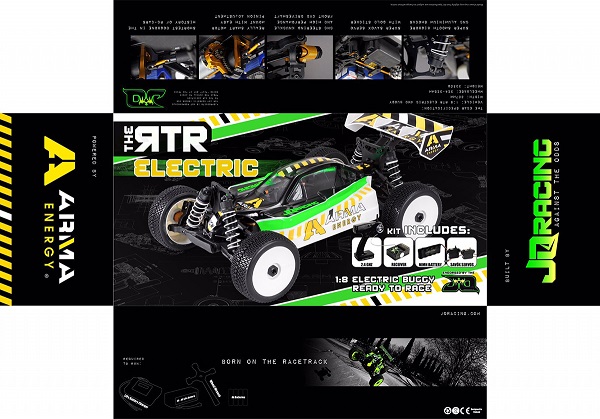 It’s been a while, but finally we have a new website. When JQRacing first started a few years ago, we raised the bar as far as brand image, sharing of information and customer service was concerned. We burst onto the scene from nothing largely due to the content we provided, free to everyone online. Since then you have probably noticed a decline in the helpful information, and entertaining stories. This has simply been due to becoming swamped with work!

Now it’s time to get back to business, and focus more on what matters, supporting all JQ drivers out there, and actually RC racers in general. With this new website we are going to provide you with easy access and easily understandable setup and racing advice, and the occasional funny story. stories.jqracing.com will be all about product presentations, informative articles, and videos and pictures. jqracing.com is our online store. We like to keep them separate and simple. 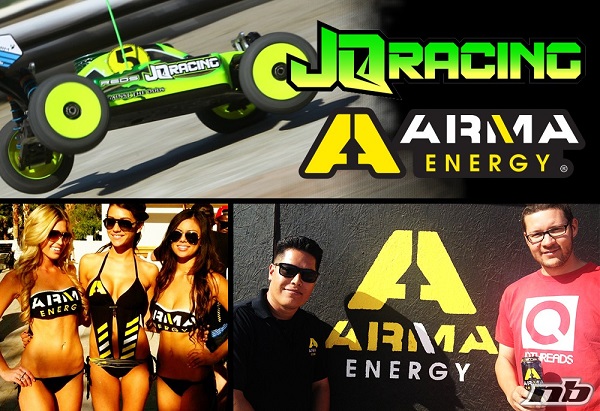 JQRacing is also proud to announce the worlds first major corporate title sponsor for an RC Car Racing Team! ARMA Energy, the American SoCal based Energy Drink Company, and JQRacing have signed a deal where ARMA Energy will play a significant role in building an international, professional RC Racing Team.

ARMA Energy is known around the globe for their involvement and exposrue in a wide variety of extreme sports, and are now a part of the RC racing scene. Could this be the ‘big break’ RC car racing has been waiting for?

Joseph Quagraine says, “By chance I happened to sit next to the owner of ARMA Energy at the San Diego Supercross in February 2015. I had put in a lot of work over the past years to make sure that I would be prepared if an opportunity like this one presented itself, and fortunately it paid off. We have many exciting plans, and ideas for the collaboration between JQRacing and ARMA Energy, and it will be a game changer for the RC racing community! A huge thank you to Jimmy Sloan and the ARMA crew for believing in us and giving us this opportunity!”

“After meeting with Joseph a few times I felt very confident and excited to get involved with JQRacing and as we get closer to the kick off it gets even more exciting! Especially because when I was a kid, before I ever rode motocross bikes I had an RC car. It got ran over by a car so that ended that, but now I’m back into RC in a whole new way with JQRacing,” states Jimmy Sloan of ARMA Energy. 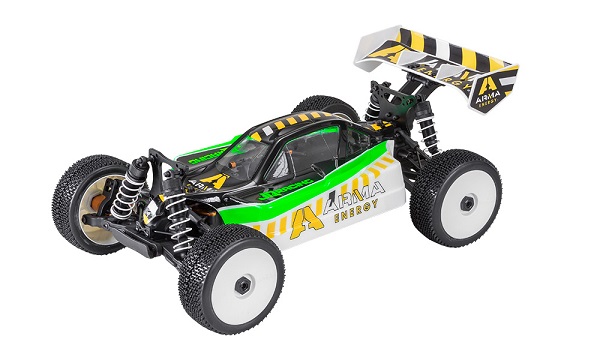 Finally, one of the first steps of our new collaboration with ARMA Energy are these new and updated RTR Cars, branded with ARMA logos, and ready to tear it up out of the box. We offer the already well established nitro version, as well as a brand new electric version! The nitro version comes with a radio, receiver pack, Savöx metal gear servos, an Alpha pullstart engine. It requires 4 AA batteries, a standard glowplug, ignitor, and fuel and fuelbottle to run. The electric version comes with a radio, a Savöx metal gear servo, a hobbywing speed control, along with a 1800kV motor. It requires 4 AA batteries, 2pcs 2S batteries, or 1pcs 4S battery, and a charger to run.

The cars will be available to purchase shortly, through all our retailers worldwide, as well as directly from us, and now also on mxproparts.com! Making moves, getting our products out there through new channels! High five!