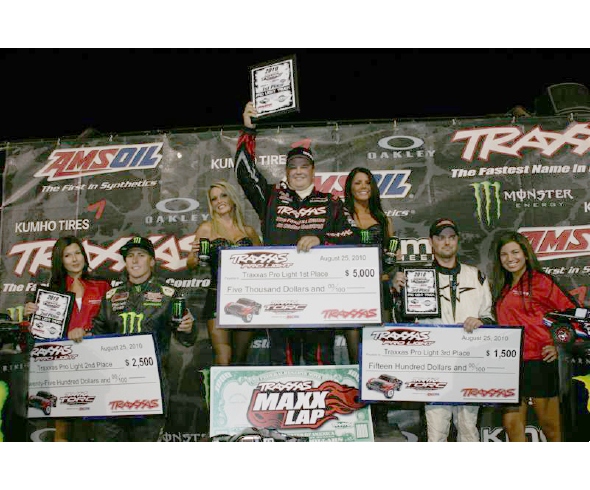 Josh Cyrul was on a roll in Cleveland over the Thanksgiving holiday at the U.S. Indoor Champs. Cyrul won the highly anticipated Mod Sedan class for Team XRAY after getting around TQ and Team Losi driver Paul Lemieux at the start of the race. Cyrul never looked back although he was pursued by the eager Losi driver to the very end. Joshs winning streak continued during the 1/12 Mod class and easily won the race even though several other drivers  including TQ Mike Blackstock  were in the hunt.