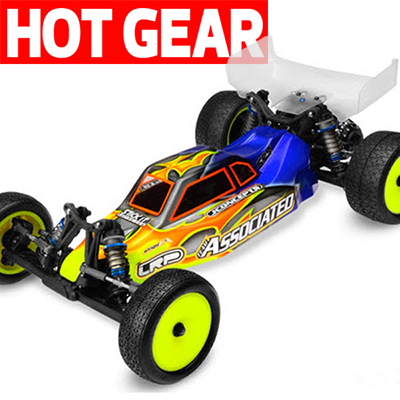 JConcepts is quick on the draw with a new look for the Associated RC10B5. “A brand-new, ground up design, the Silencer, has new elements created for the highest speed circuits,” says JConcepts, and it’s one of the nicer-looking cab-forward designs we’ve seen.

Full JConcepts hype below the pics. For more photos, visit the Silencer post in our Hot News & New Stuff forum. 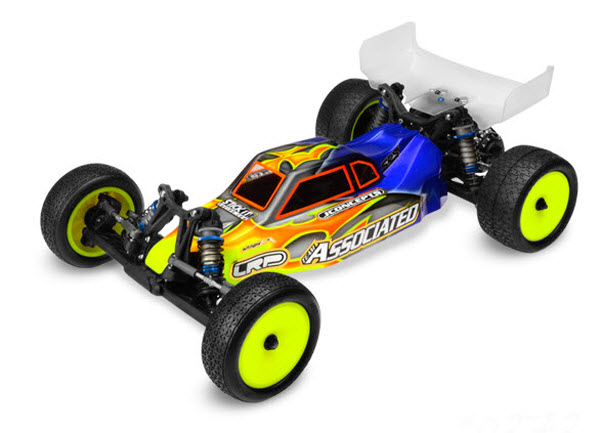 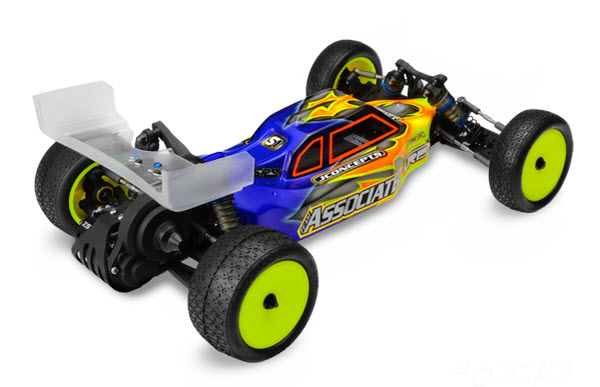 The JConcepts design team has spent many hours in development with leading team drivers to develop a new high-speed style body, specifically for the latest circuits. One of the most recognizable items, the Silencer body style, has now been designed for perfect fit and finish on the Team Associated RC10B5 buggy.

A brand-new, ground up design, the Silencer, has new elements created for the highest speed circuits. A profiled, Finnisher stance cockpit and forward raised side-pod gives the Silencer an immediate fighting appearance. A smooth, high-speed transition around the cab, keeps the Silencer heading in the right direction. Just behind the shock tower rests a small scoop which can be trimmed as air-in or air-out or just left untrimmed adding some redirection at high-speed. A slight recess just behind the cab with channeling out the rear provides rear-end stability. The Silencer side-pods have a clipped rear-end, narrowing the rear by angling in just in front of the rear tires. The rear side-pods angle sharply toward the shock tower and wing, enhancing the force placed on the rear pods during high-speed acceleration.

The main pods are heavily chamfered near the rear and lightly toward the front allowing plenty of paint and decal access. The end result has the body looking extremely low-profile with heavy JConcepts edginess and appeal. The Silencer is capped off with a ****-pit “shark fin” for more high-speed tracking stability and increased roof stiffness. The package includes two, 6.5” Hi-Clearance wings pre-marked for the RC10B5 for the easiest application.