Jason Ruona explains, “The Ellipse has a slightly smaller carcass, it allows the driver to attack high-speed sections with more comfort. The “home plate” and connected web of tread has more stability high-speed and holds the tire together for today’s high-powered vehicles. Connected tread wears significantly better which is useful racing indoors where a racer can break-in and race with the same pair all weekend.”

The Ellipse has already shown success in the hands of Ryan Maifield taking TQ at the recent Spring Indoor Nationals in Tacoma, Washington. The compound of choice for most indoor events, the exclusive gold compound, has shown to produce consistent results for racers week after week. In addition, the new silver compound is now available to further tune drivers to clay condition tracks and have already taken huge victory at the ROAR Nationals in the hands of Spencer Rivkin and Ryan Maifield. Included in each package, the Dirt-Tech closed cell inserts known for their durable nature and gray color complete the race tuned package. 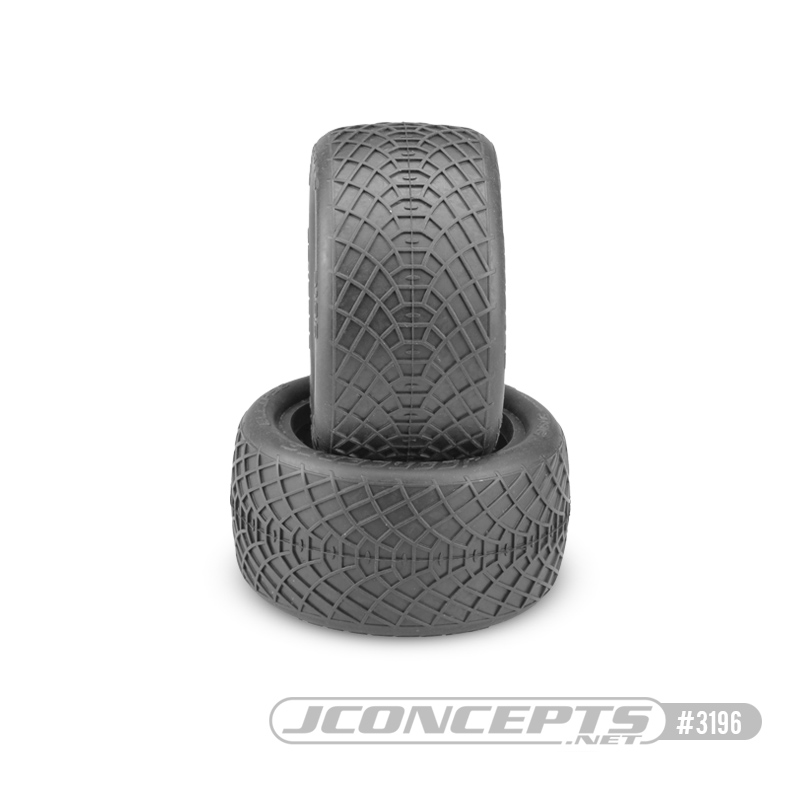 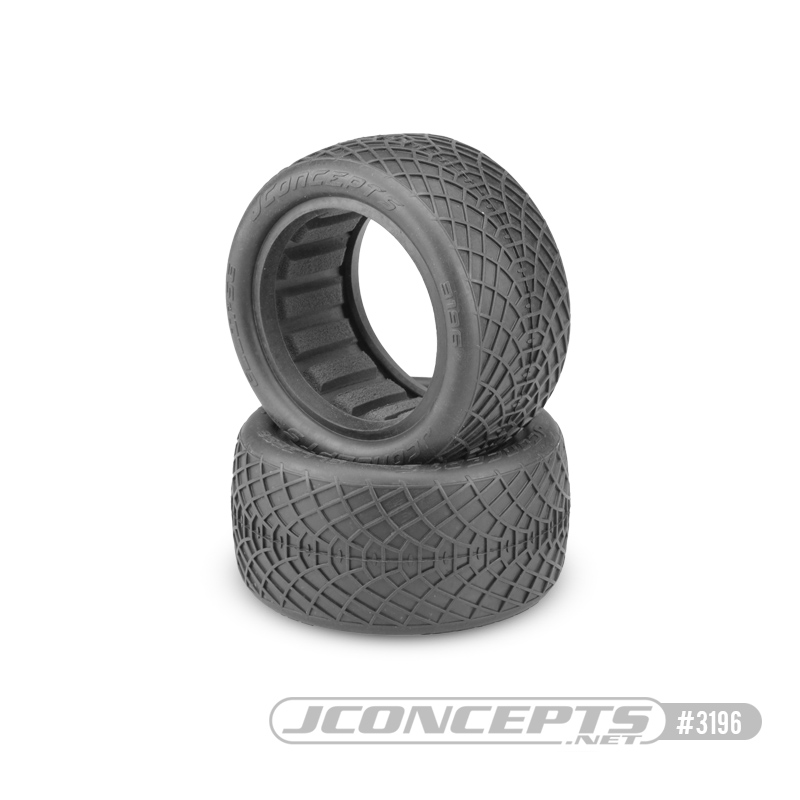