From JConcepts:
The Punisher body by JConcepts for the TLR 8ight-X Elite is unique. As with all new and popular vehicles on the market, JConcepts wanted to deliver the best looking and performing body shell on the market. Throw everything you know out the window, the Punisher separates itself from the rest of the bodies on the market with its distinctive styling. In the hands of Dakotah Phend, the P1 body shell debuted at the 2020 Southern Indoor Championships.

In the development stage, the P1 was difficult, trying to slick out a design more powerful than the last. However, after fitment, discussion with newly acquired drivers, the form started to take shape. Incredibly low side-pod designs with an ultra-heavy chamfer are traditional looks for JConcepts, however, the power scoops along the cab add some overall muscle to the design, and that gets any racer wired.

The P1 has a broad cab and the placement moves it forward just behind the body mount and front shock tower. The new body was designed to turn and cut through the rough stuff with balance and precision. A centered roof “shark fin” is light and adds, tracking stability and rigidity to the tallest and most pressure sensitive area on the vehicle. Behind the cab, things begin to get interesting with an engine bay roof-top blended into rear kick-up winglets. The rear winglets strike where it gets hot, just behind the engine heat-sink and gives that last bit of downforce area prior to the rear shock tower. 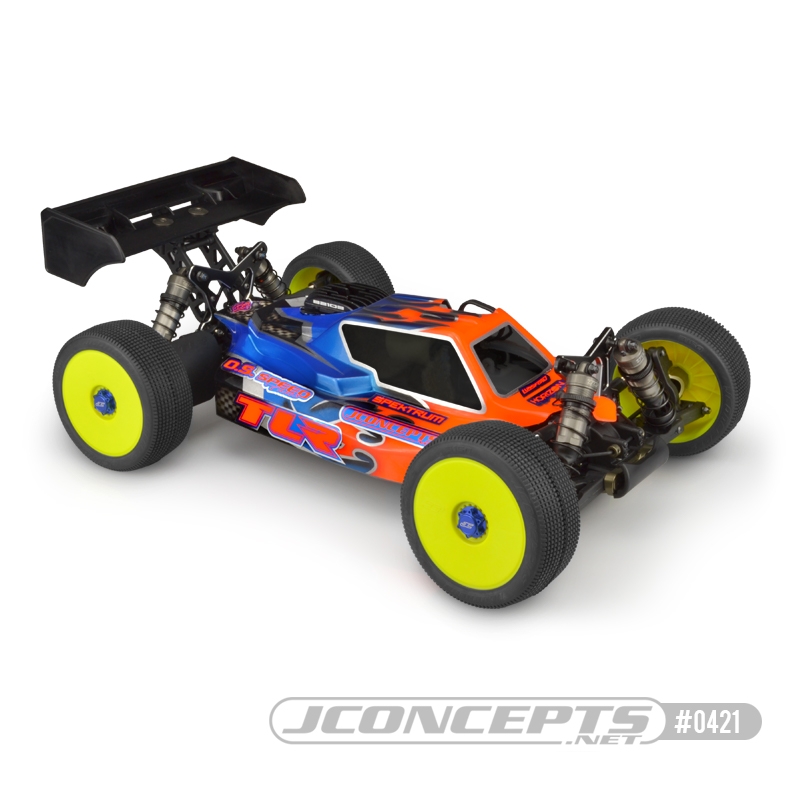 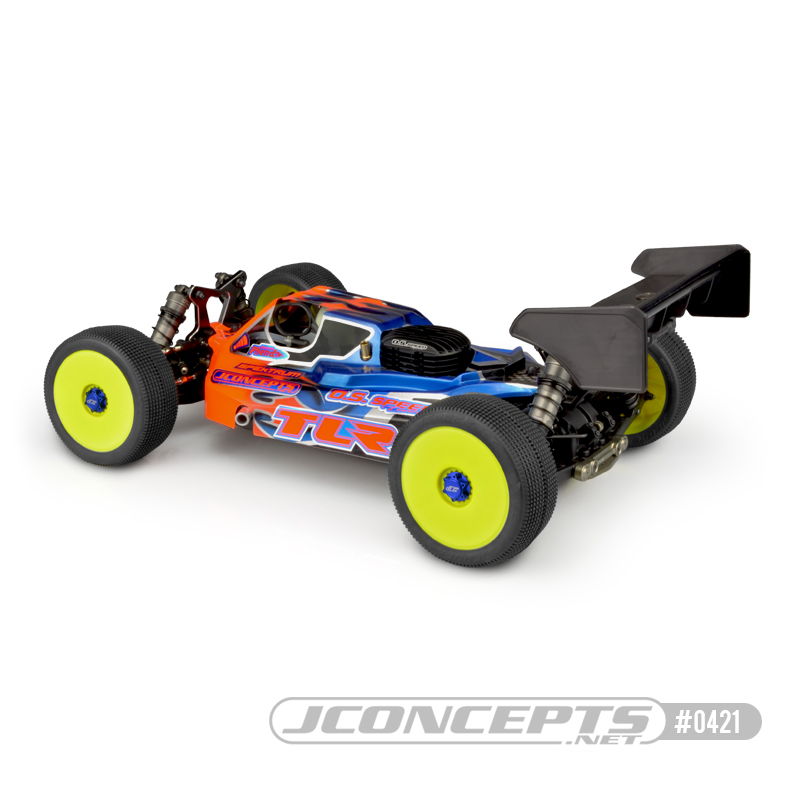 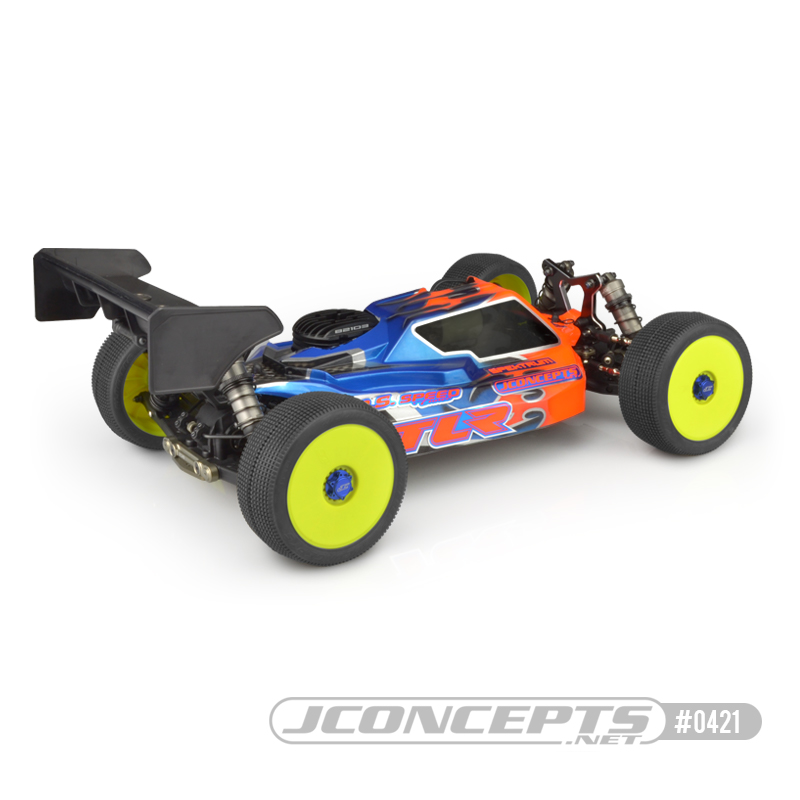 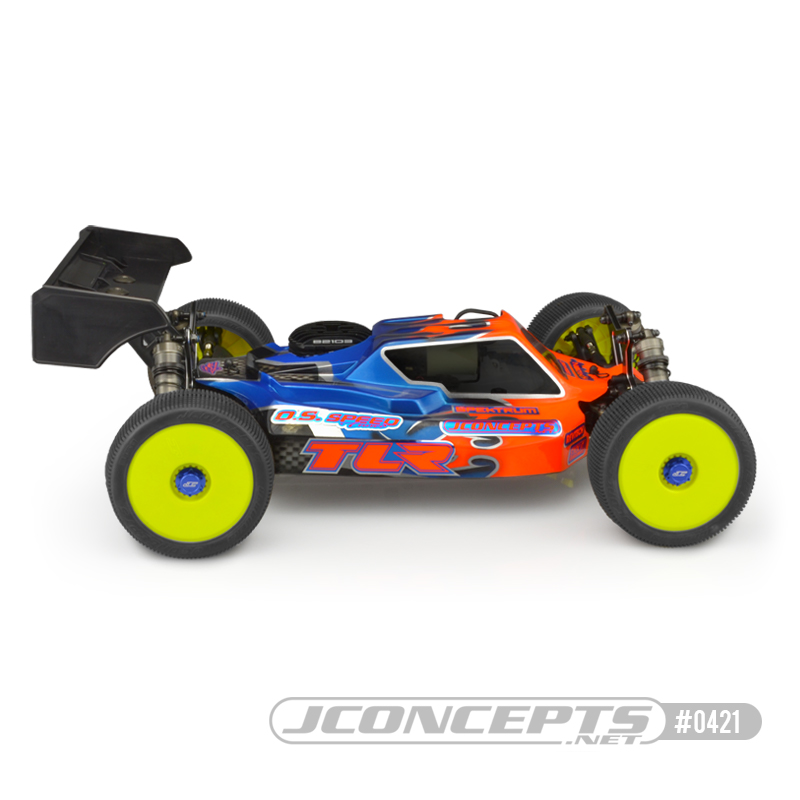