During the 2003 IFMAR World Championships, JConcepts started an R/C body revolution with the prototype Illuzion body. The hard chamfered edges, the Illuzionized cab and dual side window treatment were all very trendy and have since been sampled by just about every manufacturer in the industry. These styling tidbits showed a new direction and throughout the years, the Illuzion was just as successful on the track with World Championship victories throughout the early 2000’s.

The Illuzion is back and fitted for the most popular 1/10th buggy on the market, the Team Associated B6 | B6D. Due to the demand of racers looking to flash back to a more rearward cab design, the Illuzion provides racers that comfy feeling of what a buggy looked and performed like during that generation. The Illuzion body comes complete with decal sheet, window mask and includes two, Aero rear wings. 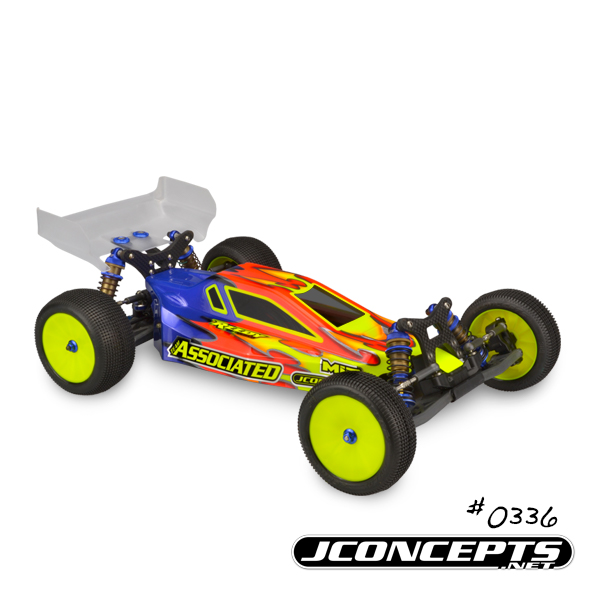 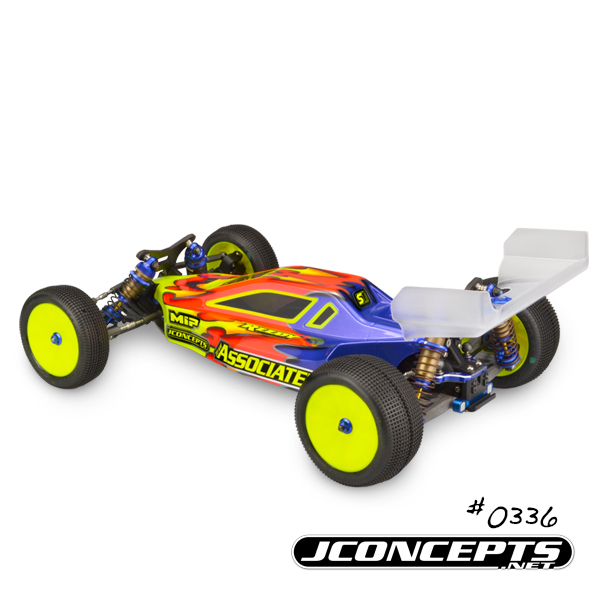 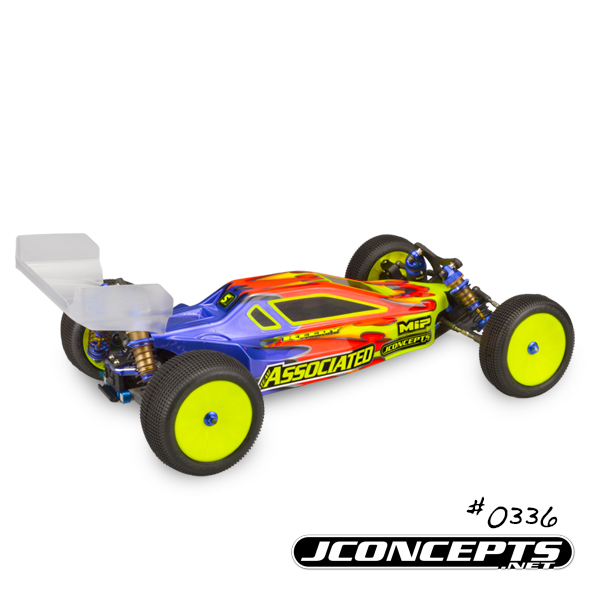 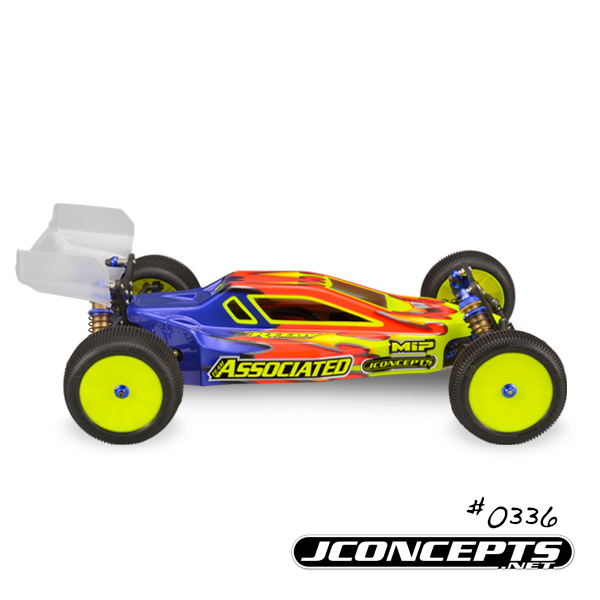