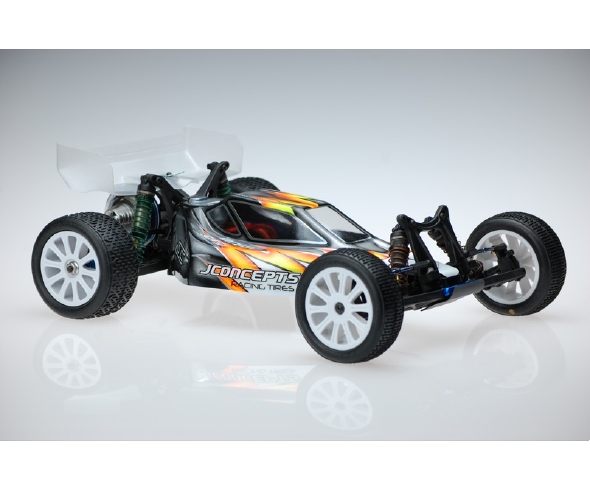 The Punisher body by JConcepts for the B4.1 is the meanest, nastiest thing out for 1/10th buggy racing. Throw everything you know out the window, the Punisher separates itself from the rest of the bodies on the market with its distinctive styling.

Debuted at the 2010 ROAR Off-Road Nationals, the radical new Punisher body stares you down like a trained fighter. The slight cab-forward treatment is amongst the most aggressive in class giving the Punisher top notch performance. Blended wing / body design gives additional down-force to the side-pods and windshield which increases drivability, corner speed and jump control. The rear base of the cab area represents the latest offering for 1/10th buggy racing featuring a super low profile design for increased air flow, escape and body placement.

In addition to the newly designed body JConcepts has included 2 of the popular 6.5″ wide high downforce V- wings that are commonly used around the world. 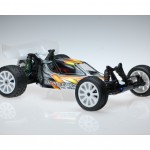 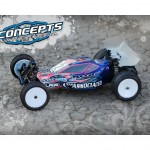 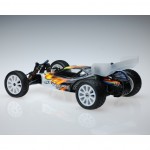 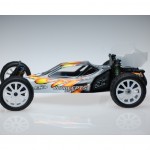 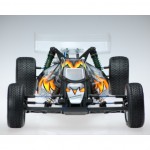