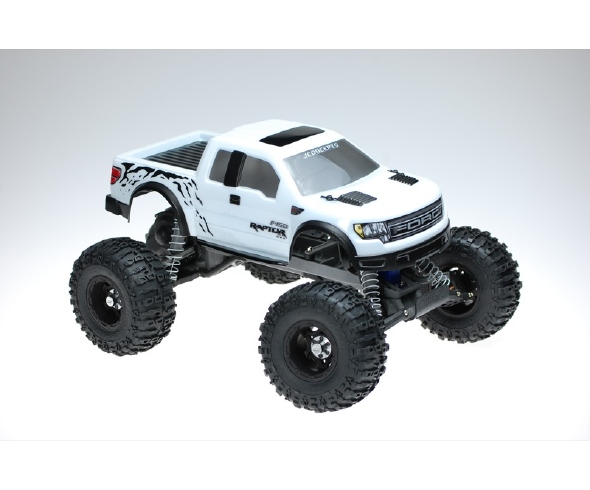 Get ready, JConcepts has reached new ground with the Ford Raptor Stampede (Electric) body. Officially licensed by Ford, the JConcepts Ford Raptor SVT body, specifically for the Traxxas electric Stampede, is inspired from the ground up as a scale platform to turn the Stampede into an off-road looking street-wise machine. The Raptor SVT – F-150 body by JConcepts begins with the latest in 1:1 truck detail by incorporating the latest treatment in grill and headlight design with pronounced bumper, adding street appeal. Front and rear fender flares provide the clearance necessary to run an assortment of 2.2” tires and wheels while maintaining that exclusive design. Extended cab design with recessed side windows, louvers along the front hood and sun-roof outline highlight a number of the front-end styling cues. Deep recessed bed area with incredible detail finish off this extraordinary, tough design.

The Punisher body by JConcepts for the RC8B-e is the meanest, nastiest thing out for electric 1/8th buggy racing. Throw everything you know out the window, the Punisher separates itself from the rest of the bodies on the market with its distinctive styling.

Debuted at the 2010 ROAR Off-Road E-buggy Nationals, the radical new Punisher body stares you down like a trained fighter. The slight cab-forward treatment is amongst the most aggressive in class giving the Punisher top notch performance. Blended wing / body design gives additional down-force to the side-pods and windshield which increases drivability, corner speed and jump control. The rear base of the cab area represents the latest offering for 1/8th E-buggy racing featuring a super low profile design for increased air flow, escape and body placement.

The Punisher body is the 2010 ROAR Off-Road E-buggy National Champion.

Look the part, the new Punisher T-shirt from JConcepts is the exact R/C inspired t-shirt you have been looking for. With background imagery loaded with various popular JConcepts key words, the Punisher T-shirt makes a statement with powerful blue Punisher drip logo graphics on the front and large JC print on the side. Finishing off the back of the shirt is a large blue drip with pressed logo so you can show JConcepts pride while coming or going. 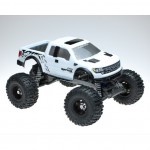 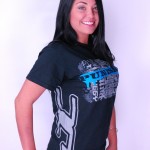 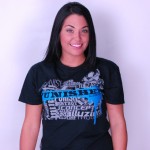 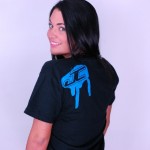 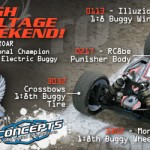 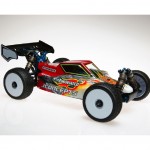 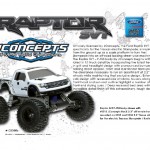 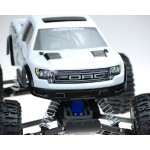 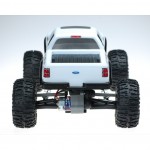 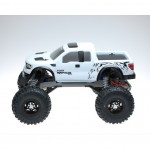 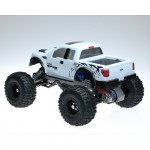