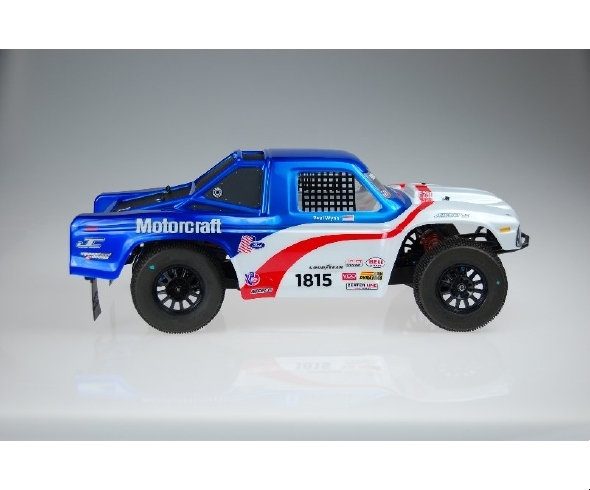 Travel back with JConcepts to a time when a truck was just a truck. Purpose built, no frills or luxury, just built Ford tough. Officially licensed by Ford, JConcepts introduces the 1979 Ford F-250 Ranger SCT body. Built as they were in the good ole days, JConcepts has brought an essence of the 1979 truck together with the latest offerings in competitive Short Course Racing. With detailed 70’s styling, the hood scoop immediately is a standout retro feature which lends itself to the grill, fender and authentic 70’s cab styling. JConcepts left no detail untouched on bringing this old / new theme to the SCT crowd and most notably the rear roll bars and front to back horizontal body lines that give the “79” unmatched SCT realism.

Like all JConcepts bodies, performance is always a top priority and the 1979 does not stop short in performance. The 1979 stance has been optimized utilizing dimensional aspects of the other popular JConcepts bodies, the Manta and Raptor SVT. If you want to get tough, look mean and attack the track with a fearless abandon, than jump into the time machine with JConcepts.

One size fits all, or in some cases one size fits most is more appropriate. JConcepts introduces the one size fits most ROAR National Champion winning, Ford Raptor SVT body. With an ever increasing number of SCT trucks on the market a need for a body that is extremely versatile is in demand. With no pre-determined marks, JConcepts hits demand with the popular Raptor SVT SCT-R body. With confirmed placement on the Slash, Slash 4×4, SC10, Blitz, Ultima SC, Losi XXX-SCT and Hobao | OFNA Hyper SC, when it comes to the Raptor SVT body, being versatile is an understatement.

The Raptor SVT – F-150 body by JConcepts begins with the latest in 1:1 truck detail by incorporating the latest treatment in grill and headlight design, adding street appeal. Front and rear fender flares provide the clearance necessary to run an assortment of tires and wheels while maintaining that exclusive design and look.

Extended cab design with recessed side windows, louvers along the front hood highlight a number of the front-end styling cues. Deep recessed trim-out locations along the hood and bed area provide ample space for air relief cut-outs which reduce the parachute / blow-over affect that is so common in Short Course racing. Short course inspired bed area with incredible detail finish off this extraordinary, tough design.

Maintaining that exclusive performance and feel is critical to a vehicles performance, JConcepts is world proven innovation and design. 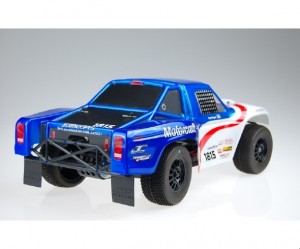 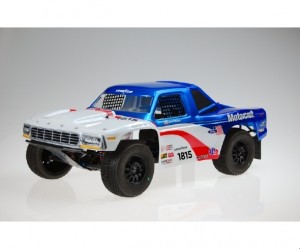 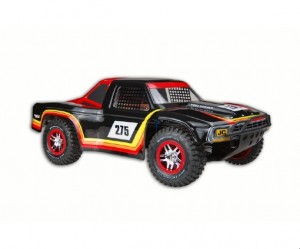 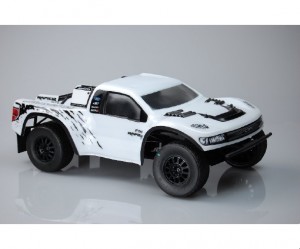 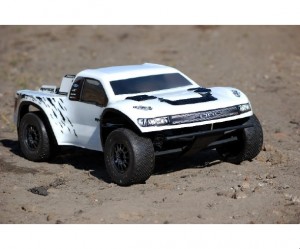 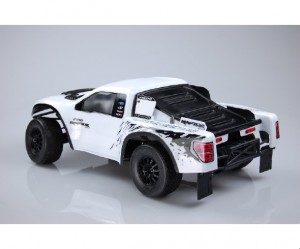