From JConcepts:
Cleverly named, F2, the unique design quickly raised some eyebrows during competition and proved effective on the ground and in the air. Designed with aspects learned from the original Finnisher bodies, the F2 provides an even more aggressive look with included details which remain crucial to performance. The F2 body is a drop fit for the popular Team Associated B64 | B64D buggy.

The side-pods have been simplified and JC chamfered to remove unwanted changes in height to neutralize the at-speed handling. The rear of the pods have a dual step, scoop treatment which give a first in class look to the F2 body. The rear of the cab has the Finnisher step feature which allows the placement of a secondary side window and also several louver options off the rear. 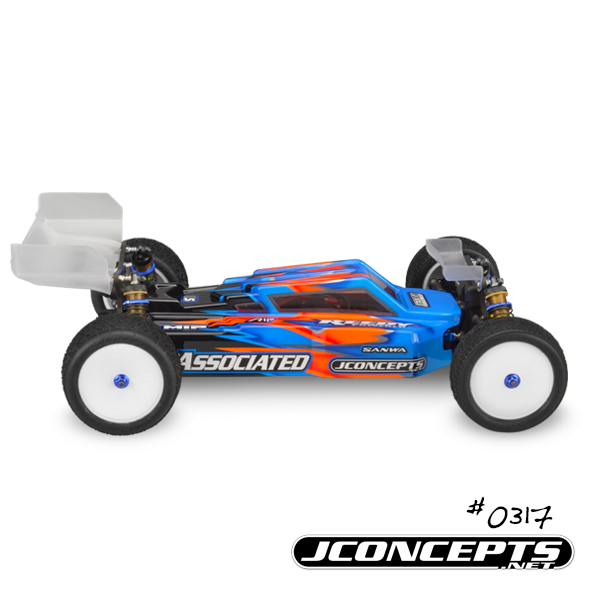 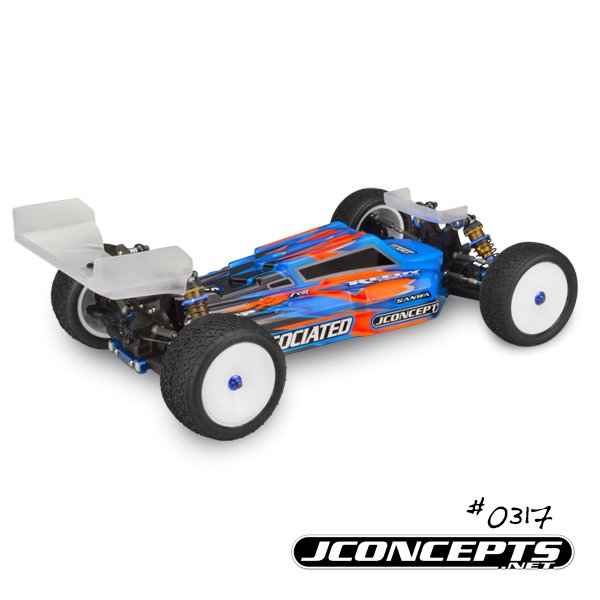 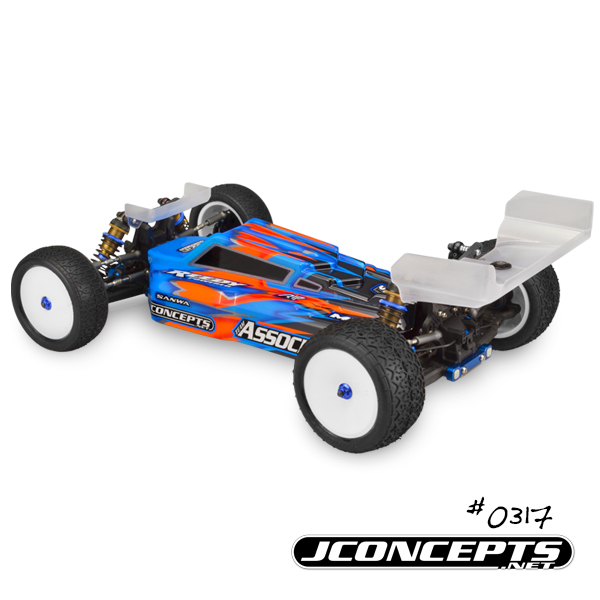 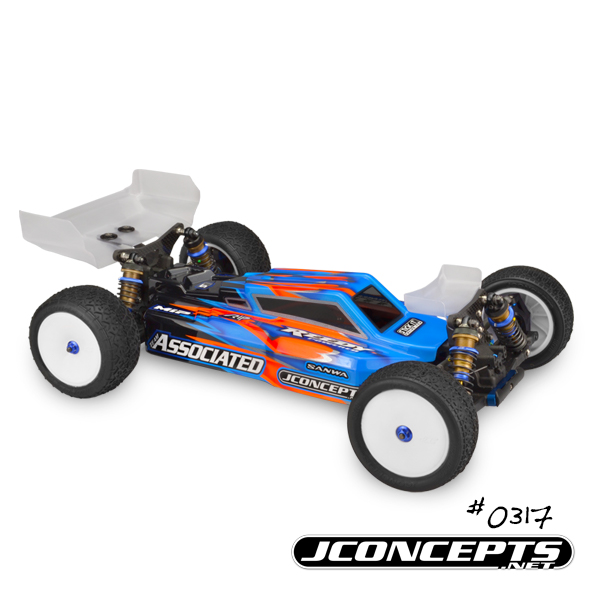