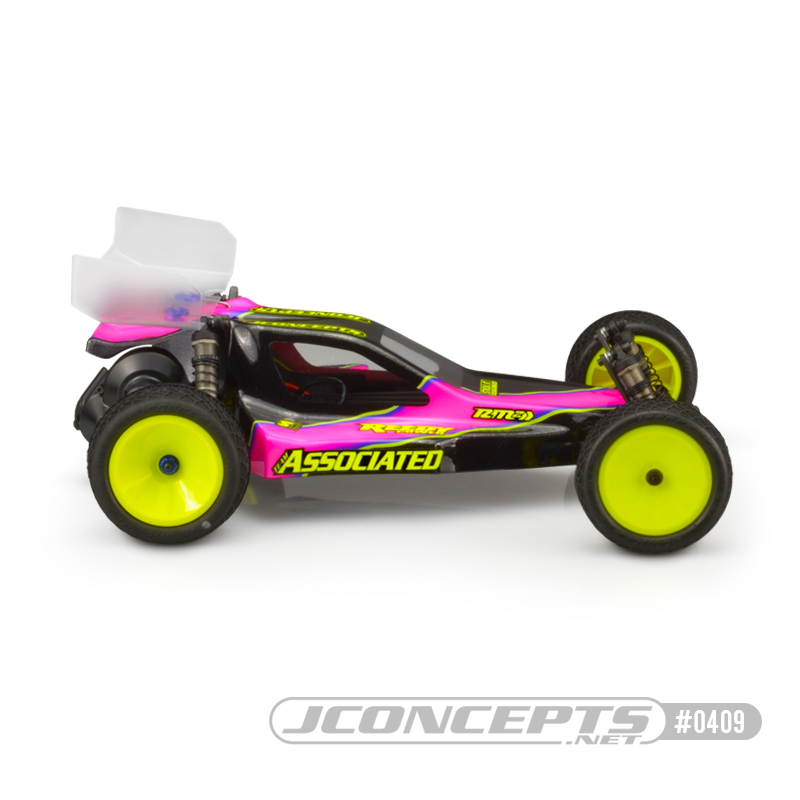 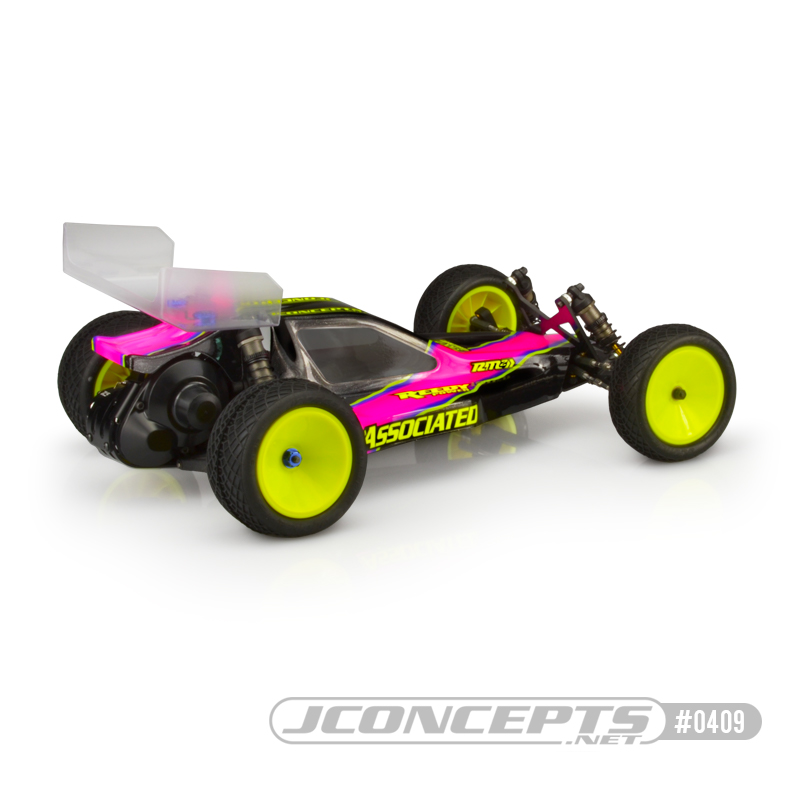 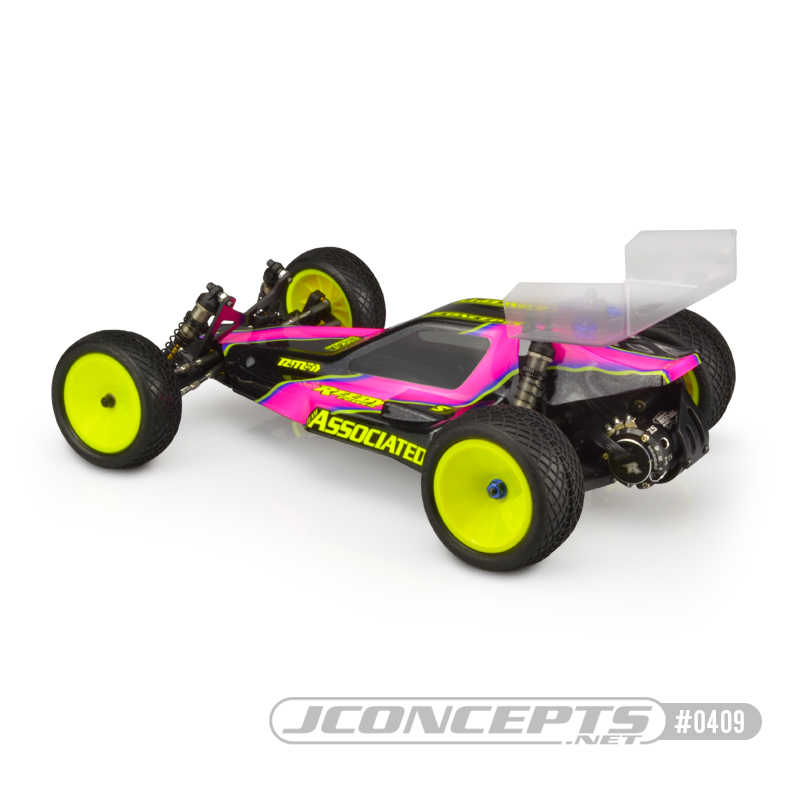 From JConcepts:
In 1995, the battle for 1/10th 2wd buggy supremacy was red hot and the debut of the RC10B2 at the IFMAR Worlds fueled the fire tremendously. A brand new 2wd buggy from Team Associated featuring an entirely new chassis design was a first from the winningest manufacturer in RC racing. The testing, design and body shell construction took place in California and the B2 had a familiar, yet more racy appearance over the previous generation vehicles and was on-point with the decade.

The worlds took place at Yatabe Arena in Tsukuba City, Japan and it was quickly apparent, the AE team and the new RC10B2 was making an impact. Roughly 22 of the new vehicles raced in the event with 5 of the new vehicles making the A-Final with Matt Francis taking the overall TQ. Following Matt in the main event was Masami Hirosaka, Mark Pavidis, Mark Francis and Cliff Lett. With the team heavily dominating the field, Matt Francis converted his TQ into 1st place overall taking the victory and at the time their 13th IFMAR World title.

Following the IFMAR Worlds, the RC10B2 was released to the masses with an exceptional response with consumers beginning to pile up more regional and state level victories along the way. The look of the B2 was very popular and largely because of the body shell appealed to so many. Another amazing box-art sporting the champion Matt Francis paint scheme topped off the release and the A-team was on top once again.

JConcepts, with approval from Team Associated, have reintroduced the genuine RC10B2 body shell to the masses. This allows the faithful to recreate, rebuild and race with authentically styled bodies from the 2nd generation of competitive rear bias cab, back closure buggy bodies. A lot of work went into making this project a reality and thankfully, Team Associated preserved the iconic mold from 1995. JConcepts was able to restore older generation construction and with a blend of today’s materials, the RC10B2 body is back out on the market.

The B2 kit body came during a period when a body closure or back portion of the shell rested under the rear wing and protection above the transmission. These details were preserved and highlighted, and the body is drop-fit to a generation of Team Associated vehicles from the 2-3 platform era. Each package includes window mask, 5.5” rear wing and clear polycarbonate body (no decal sheet included). The product is always backed by JConcepts customer service, supported, and developed by professionals with style and authenticity. 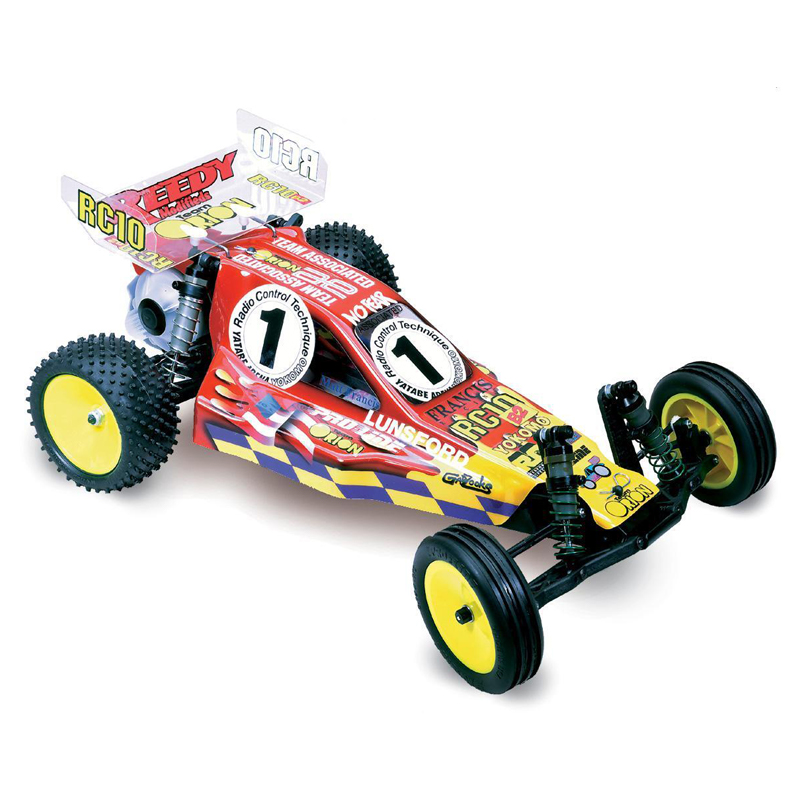 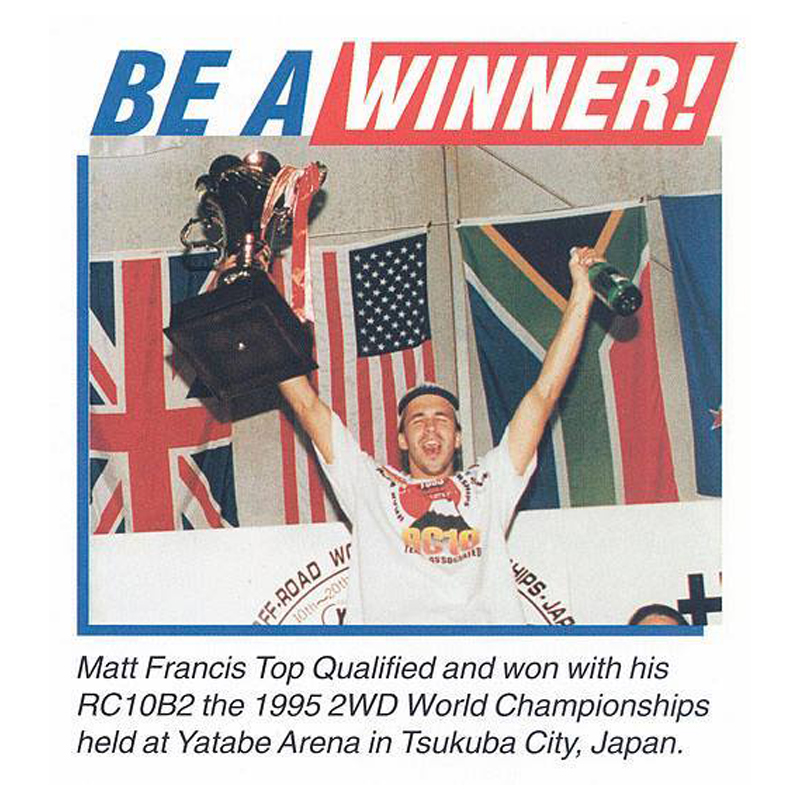 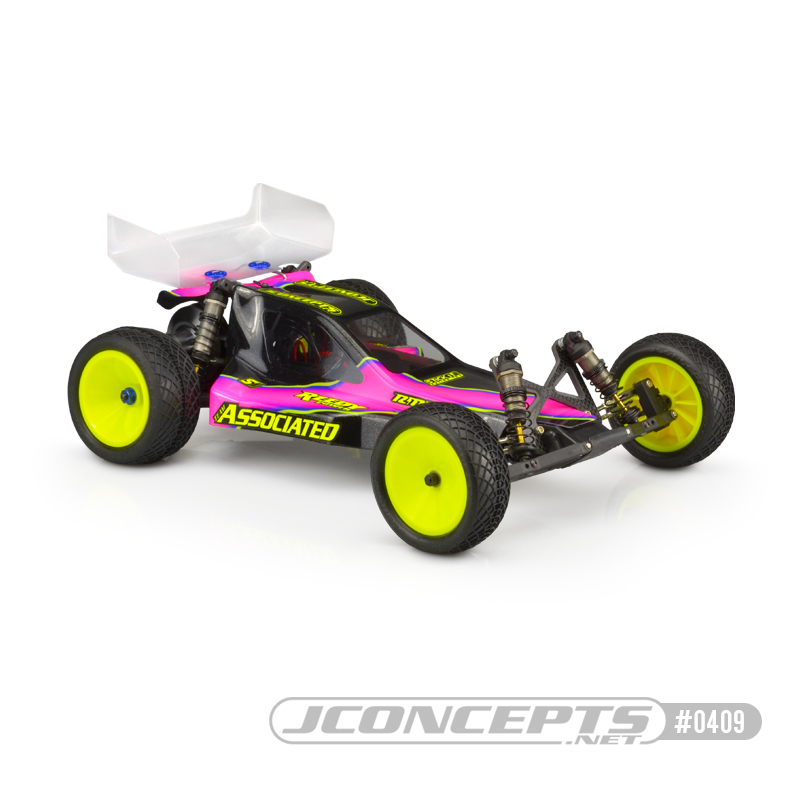 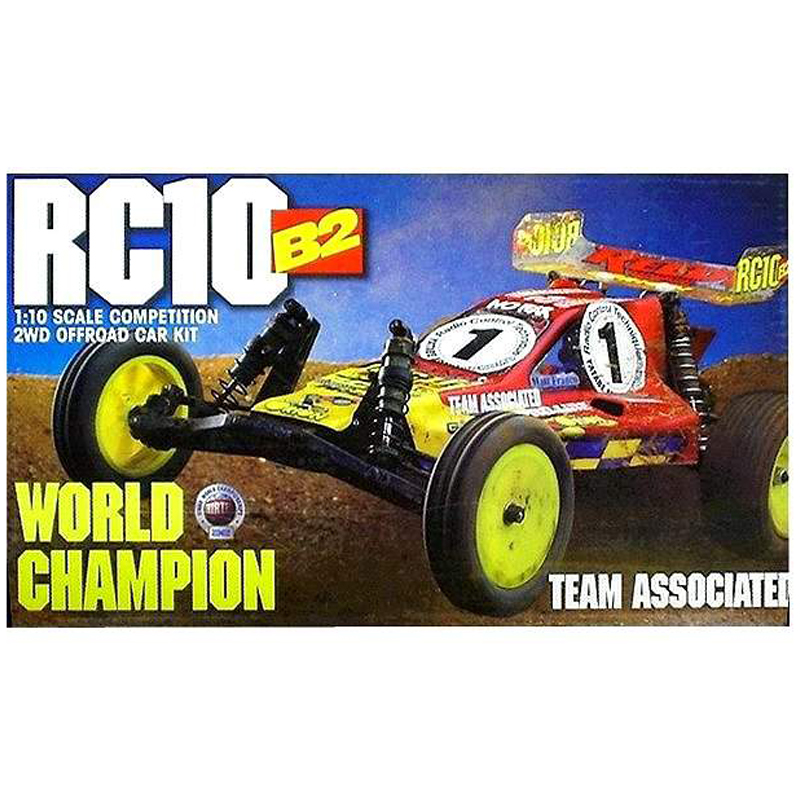 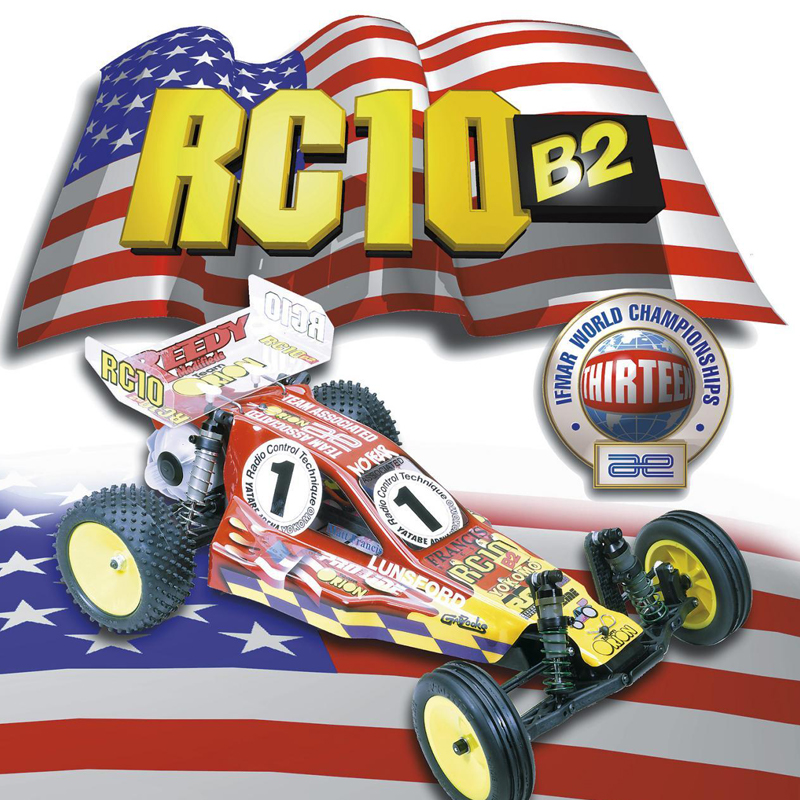