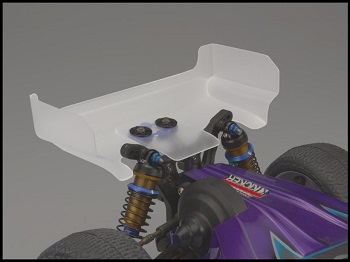 Perhaps one of the most critical performance items on a 1/10th off-road buggy is the rear wing. Drivers are constantly searching for the optimum balance between steering and forward stability. The new Aero wing has intriguing details, a leading edge that drops below the mounting point that acts in a scooping manner. The center channel is just narrow enough for the B5M wing mount assembly but drops the wing at just the correct height and position. The side-dams feature large openings for tire clearance and expansion.

An innovative forward gurney option gives drivers an adjustment that previously hasn’t been available in the class. Clipped rear corners help minimize flex breakage which is so common on 1/10th off-road racing machines. The wing cut-lines are unmistakable JConcepts, highlighted by the now standard, front corner angle. The joint wing assembly includes two wing pieces in each package for added value. Feel the balance with the Aero wing by JConcepts.

The Aero wing is already a winner in the hands of Paul Wynn. Driving the Team Associated B5M, Paul took a recent victory on the Super Cup Championship Series utilizing the new wing.  Paul commented – “Predictability is so important in today’s racing and especially in the indoor high-grip conditions. It’s important to hit the correct driving lines each lap to minimize mistakes and the Aero wing helped me reached the top step on the podium.” 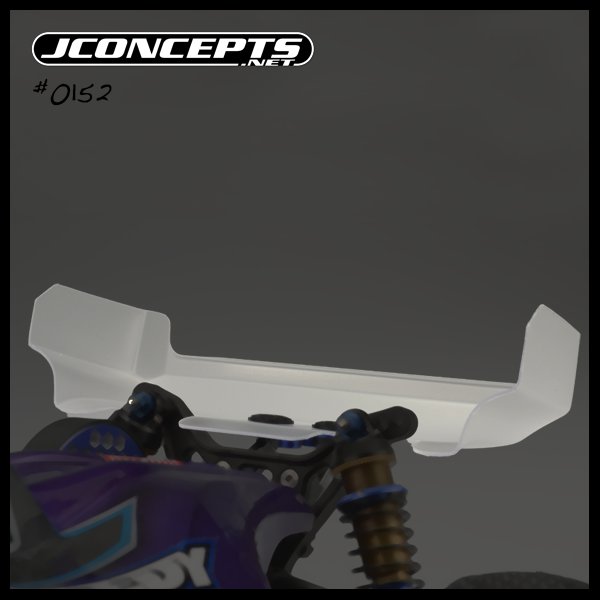 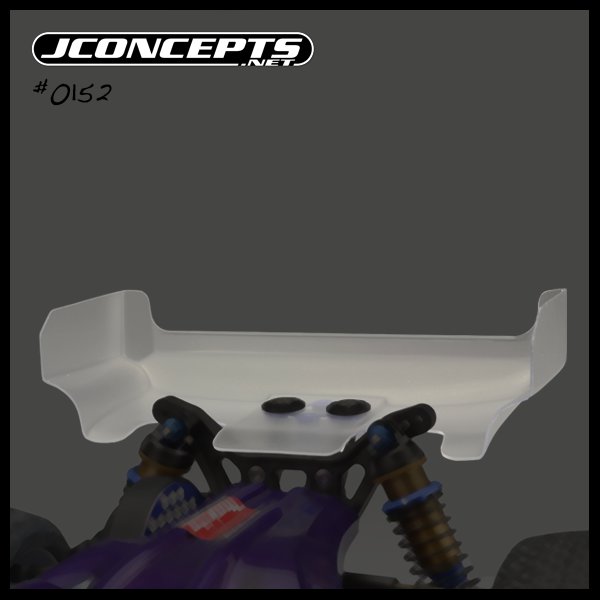