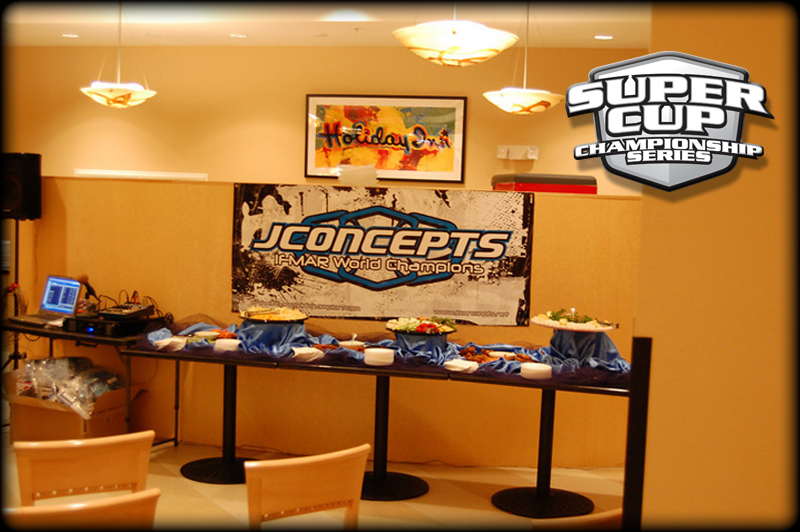 The Super Cup crew has a terrific banquet planned for the drivers from the 2010 season with over 140+ awards. In addition to awards, drivers will be treated to a light food selection along with various soft drinks at the banquet. Drivers will be interacting for the evening with fellow Super Cup racers and will receive awards for performance in each the spring and fall session. In addition, prizes will be given away at random for banquet drivers, purchased by the Super Cup. JConcepts and other contributing sponsors will also provide prizes to participating drivers. Each driver will receive 1 ticket with each of their awards and additional tickets will be offered at random for the prize selection. 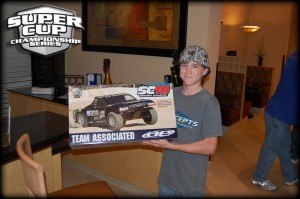 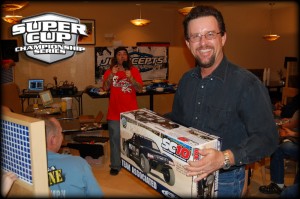 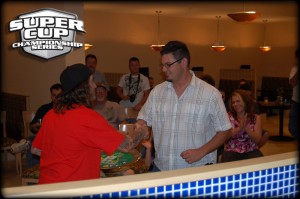