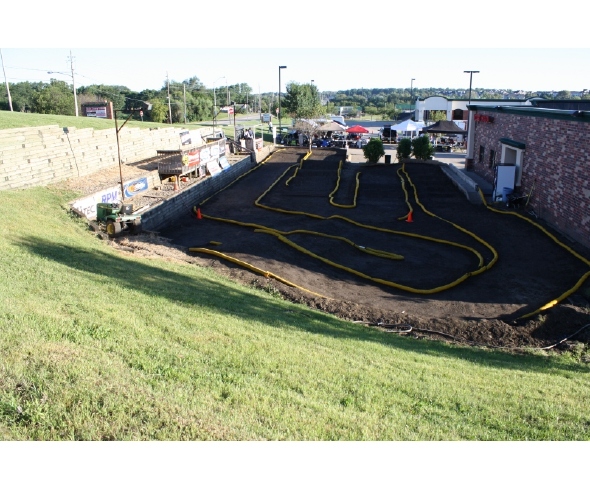 This year’s Hobby Haven Shootout saw a record 214 entries by 145 drivers over the 3 day event. There was a ton of giveaways thanks to the event’s many generous sponsors, food vendors on site, and tons of laps put down on the track. In fact if you add up all the laps completed from the qualifiers and mains, there was a total of 16,638 laps ran that weekend, and that doesn’t even include practice laps. Just for comparison’s sake, at the last Bristol NASCAR race there was only 12,965 laps ran!

Friday the 3rd was open practice for all classes and last minute registrations. The winds were strong that day which made it a challenge for short course drivers who tried to clear the triple while trying to figure out the fastest lines.

The weather was perfect on Saturday and 6 different titles were up for grabs. The race format for that day was 5 minute qualifiers for 3 rounds followed by 6 minute AAA mains for all Stock, Super Stock, and Modified classes. The racing went late into the night with 5 out of the 6 classes needing all 3 mains to decide the overall winner.

12 year old Alex Vanderbeek qualified fourth in the Modified Short Course Class (largest class with 35 entries). Alex charged to the front of the pack on the first lap of both A1, and A2, and never looked back, Winning the Overall Victory using JConcepts Subcultures/rear Double Dee/fronts with JConcepts 1/8th scale Profiled Inserts.

Sunday was reserved for all nitro classes, 1/8th Electric Buggy, and an Open 4WD Short Course Truck class which was a new class offered for this year’s race. The race format for this day was 7 minute qualifiers for 3 rounds followed by 10 minute AAA mains for all electric classes, and a 30 minute A Main for all pro nitro classes. The weather didn’t cooperate this day and the race directors were forced to run only a single 10 minute A main for electric classes, and a 15 minute A main for Pro nitro classes. However, the shortened mains led to more exciting racing as drivers were under the gun to take home that elusive Shootout title. 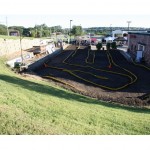 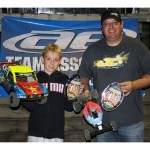 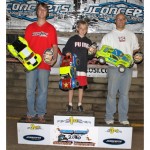 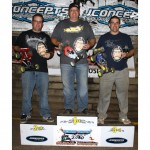 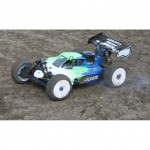 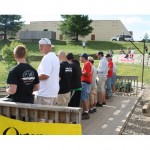 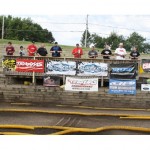 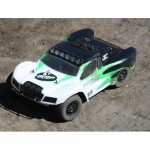 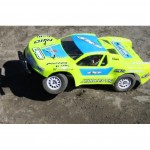 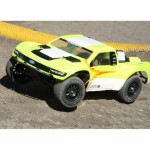 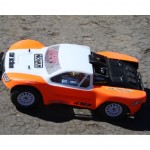 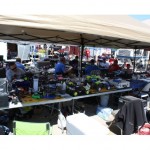 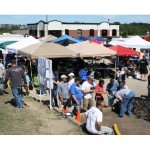 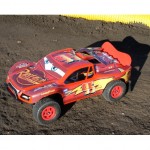